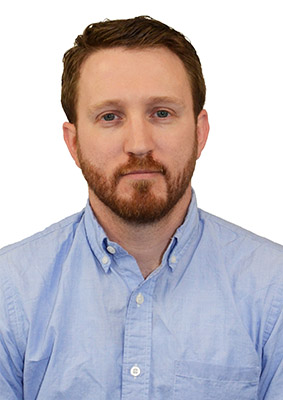 “I am very excited to have Clay join our team,” said Paul Atkinson, director of Church Starting. “He adds a dimension we need in perspective, training and passion for being a part of a church starting movement. I believe we will be able to push back the lostness of Texas with men like Clay on our team.”

Jacobson brings a well-rounded set of experiences, including previously serving as pastor of Lamar Street Baptist Church in Sweetwater; assistant network director; BSM director at Texas State Technical College in Sweetwater; and youth minister at First Baptist Church Roscoe. In his role as pastor at Lamar Street, he assisted in planting a new church in the region. In his work for the local Baptist association, he also worked with church planting strategies in partnership with Texas Baptists Church Starter John Silva.

“Through my experience in ministry, God has shown me He has uniquely wired me and given me a passion for church planting strategies,” Jacobson said. “I believe church planting is the most effective way to reach lost people. New churches have to engage lost people with the Gospel and disciple them as part of their survival.”

In this position, Jacobson will serve approximately 80 new church plants in the region and will work alongside associations and churches to plant new churches.

“Church planters and sponsor churches are the real heroes - on the front lines,” he said. “Through my position, I will help equip these leaders to impact this region for the Kingdom of God.”

“My hope is for a new Great Awakening in my lifetime,” Jacobson said. “We desperately need a church planting movement in the Metroplex, in Texas and in our nation. We have to pray big and let God do the rest.”