Tribute to MLK: He preached, practiced nonviolence until his own violent death

by Ferrell Foster on April 5, 2018 in Ethical Living Blog

April 4 marked the 50th anniversary of the assassination of Martin Luther King, Jr. The CLC asked several Texas Baptists to write on aspects of Dr. King’s ministry and influence. This is the seventh article. 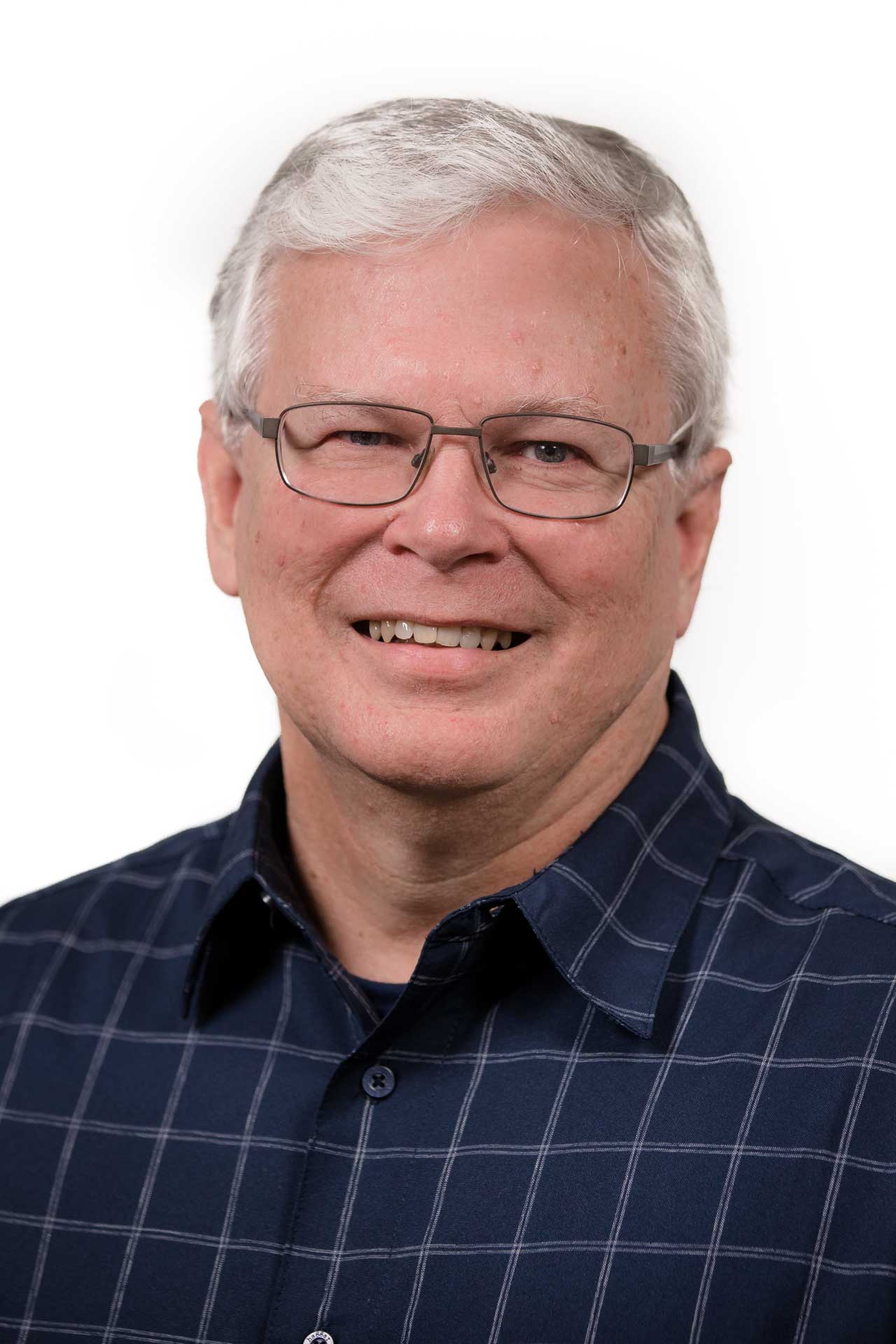 There is always the risk that a nonviolent person will be consumed by violence, especially when he or she is challenging long-held cultural injustices. Such was Martin Luther King, Jr.’s, fate.

A bomb, fists, and clubs did not stop him. A bullet did.

The fourth tenant of King’s nonviolence told of a “willingness to accept suffering without retaliation, to accept blows from the opponent without striking back.” King never retaliated physically, even though the brutality and disrespect mounted. Many wanted him to, but he didn’t.

Dr. King’s nonviolence arose out of his Christian faith. Peter J. Paris notes that King’s philosophy was not new to the African American church. The “concept of nonviolence as promulgated by Martin Luther King, Jr., was not alien to the black churches. . . . In fact, King was merely explicating and implementing the traditional means of protest long practiced by the black churches under the black Christian tradition.”

William D. Watley said Dr. King’s theological and ethical perspective, including the belief in nonviolence, “was founded on the bedrock of black religion and then shaped by his formal theological education.”

Dr. King’s first speech of the Montgomery bus boycott illustrates that the principle he espoused was not rooted in a secular or non-Christian philosophy. He did not use the word “nonviolence” in the speech, but he eschewed violence from a Christian perspective. “And I want to say that we are not here advocating violence,” King said. “I want it to be known throughout Montgomery and throughout this nation that we are Christian people. We believe in the Christian religion. We believe in the teachings of Jesus.”

King biographer David J. Garrow said, “There are no references to nonviolence, to Gandhi or Thoreau, or to any abstract intellectual traditions,” in the first boycott speech. “Instead, King’s stress is upon the Christian — the Christian Mrs. Parks, the Christian people of Montgomery, the Christian religion and faith.”

King eventually set forth six “basic aspects” of the philosophy of nonviolence in his book, Stride Toward Freedom, about the boycott. First, “nonviolent resistance is not a method for cowards; it does resist.” Second, “it does not seek to defeat or humiliate the opponent, but to win his friendship and understanding.” Third, “the attack is directed against forces of evil rather than against persons who happen to be doing the evil.” Fourth, it includes a “willingness to accept suffering without retaliation, to accept blows from the opponent without striking back.” Fifth, “it avoids not only external physical violence but also internal violence of spirit. The nonviolent resister not only refuses to shoot his opponent but he also refuses to hate him.” And, sixth, “it is based on the conviction that the universe is on the side of justice. Consequently, the believer in nonviolence has deep faith in the future.”

King articulated a challenging and inspiring Christian philosophy of nonviolence. More importantly, he lived it.