by Guest Author on August 1, 2017 in Great Commandment 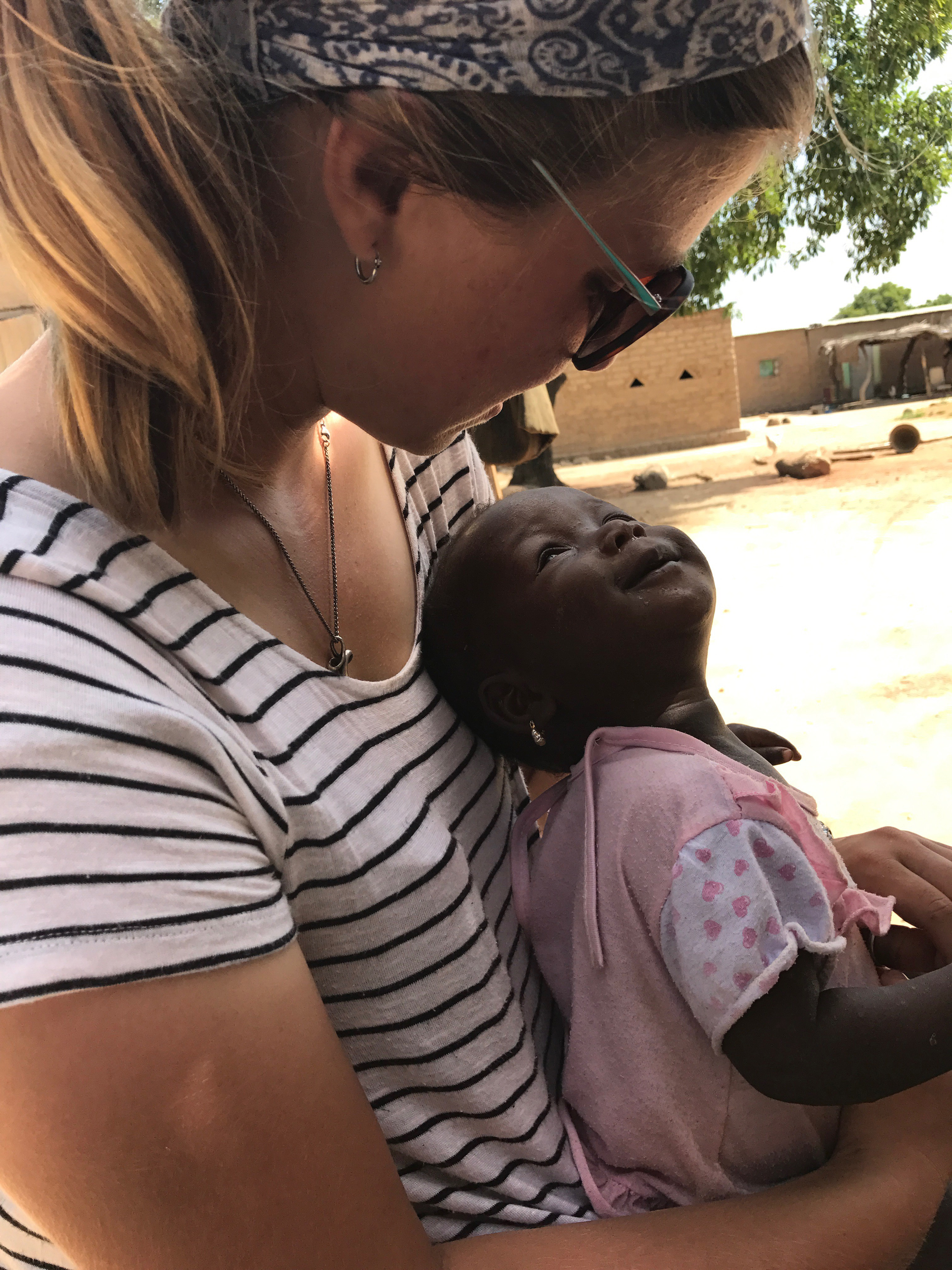 In West Africa, people walk around leisurely and talk to everyone they encounter to show them they are important. They do this a lot, so now that we have become more a part of their community, we get to do it as well. It affords us the opportunity to tell stories about Jesus.

One evening, we were making a circuit of the compounds at the far end of our village. We left one compound after an hour and a half of talking and we were feeling really discouraged. We wanted them to know the truth so badly and it seemed like they're trying to understand but something was in the way. As we walked through another compound, we stopped to talk at an old woman's house.

Soon, we had accumulated a large crowd around us, including two of her nephews who were visiting from the city to help plant during the rainy season. One son was very interested as we told the story of Jesus raising Lazarus from the dead. He was asking many questions and wanted to know more. The other son didn't say much, but quietly listened behind us. We left feeling slightly more encouraged as the first son promised he would come later to talk more. But this evening proved to be a real emotional rollercoaster as we went to the chief's house. We had told him several stories and shared the Gospel several times before this and he always told us to come back and talk more. He said little by little he would think about becoming a Christian.

He finally became comfortable enough to tell us that he was never going to become Christian. Though he really enjoyed our stories and couldn't deny the truth of who Jesus is, he was in charge of a Muslim village and must lead his people accordingly. This is especially crushing because the collective culture of the village means that the people will follow the will of the group, and in most instances the will of the chief.

Several times we've heard people say, "I like this Jesus person, so if the chief becomes Christian I will become Christian."

The only thing that we could find solace in at this point was knowing that he had heard the truth and it was now in God's hands to soften his heart to the truth of the Gospel. By the end of the day, we were exhausted emotionally and physically (as usual). As it grew late we took our baths and waited for dinner to be finished while we were sitting in companionable silence. I started to pray. I asked God to reveal himself to someone in our village. I asked him to soften the hearts of the chief and the other people we had talked to this evening and send us one that wanted to know more.

As we finished our dinner and began our nightly singing and dancing with the kids, someone came up to our translator, Mary, and told her that a person wanted to know more about Jesus. This was unbeknownst to us as we were busy leading songs, but as it grew late the kids went off to bed and I struggled to keep my eyes open.

Then Charlie walked up. Mary told us that he was the one who wanted to know more about Jesus, and we recognized him. He was the nephew of the old woman who had sat quietly behind us during our story while his brother had asked all the questions and promised us he would come. So we walked Charlie through the Gospel and he accepted Jesus into his heart right then and there. God had not only answered my prayer but had done so before I had even thought to pray it. 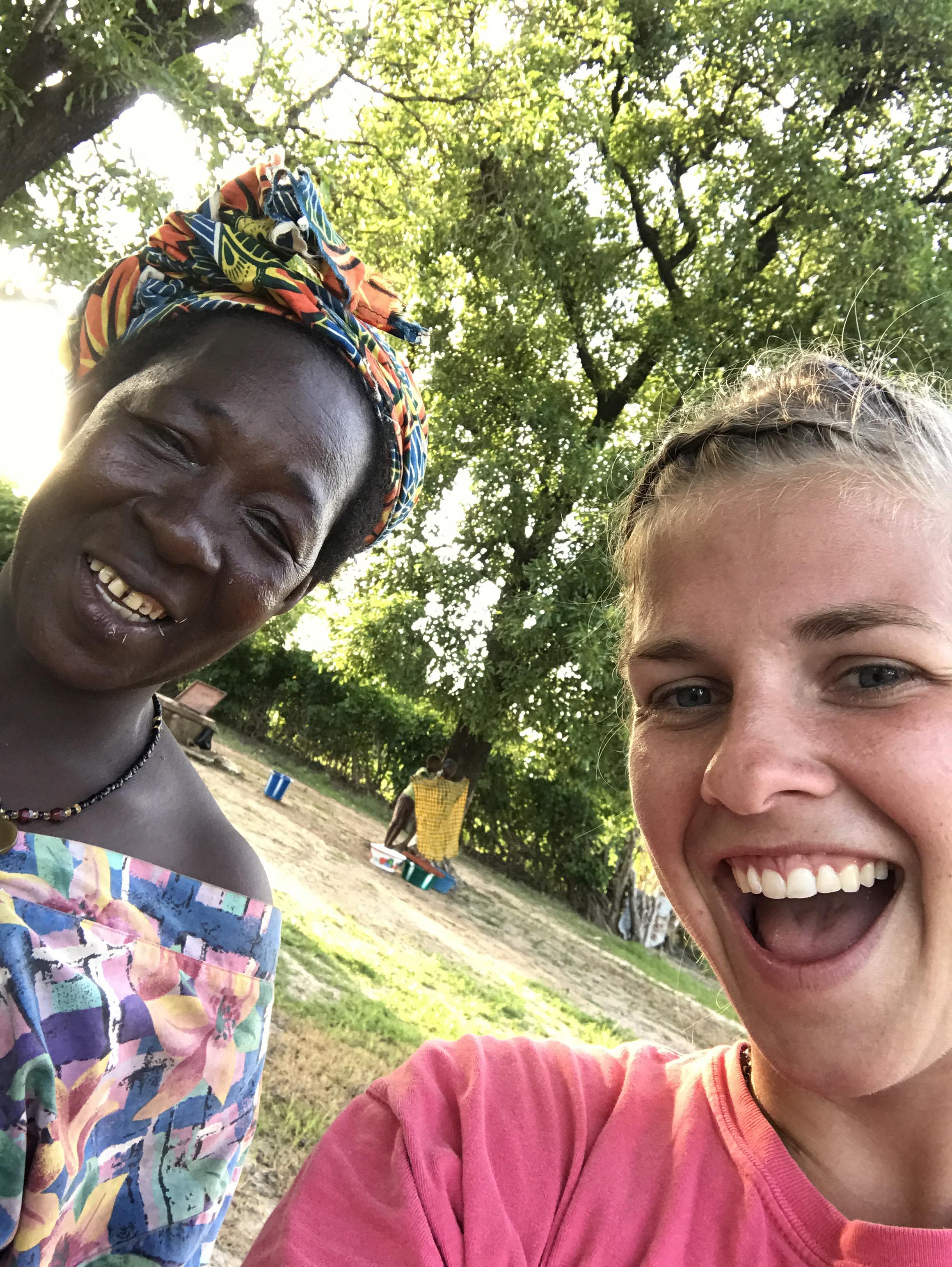 He was overcome with happiness after making his decision and kept saying thank you, thank you, thank you. He knew that he had finally found what he was missing. We have been sowing seeds widely in our village praying that some would fall on fertile soil.

It was an important lesson to learn that you never know who God is preparing for you. All we are called to do is go and tell. It would be easy for God to have prepared the chief for us, but instead, He has chosen people like Charlie. But just to show the sovereignty of God, we found out later that Charlie is also our chief's nephew and the son of the "big chief" in charge of seven different villages in this region.

God's plan is not for us to understand, but we know that it will bring Him the most glory. So while we are continuing to pray for the salvation of our chief, we are rejoicing in the decision of his nephew and asking God to strengthen him so that he might reach this village.

Rachel Scott, a student at UT Austin, is serving as a Go Now Missionary in West Africa.