Grasping the depth of lostness and urgency for the Gospel

by Guest Author on August 15, 2017 in Great Commandment

John writes about the Samaritan woman's encounter with Jesus, in the Gospel of John and most the focus is how He rescued her from sin. But have you ever stopped to think about why Samaria? Why that woman?

I spent this last summer in the Middle East.  I met a friend who drew me back to this story over and over again. She was beautiful and kind, eclipsing all the generosity the region is known for. 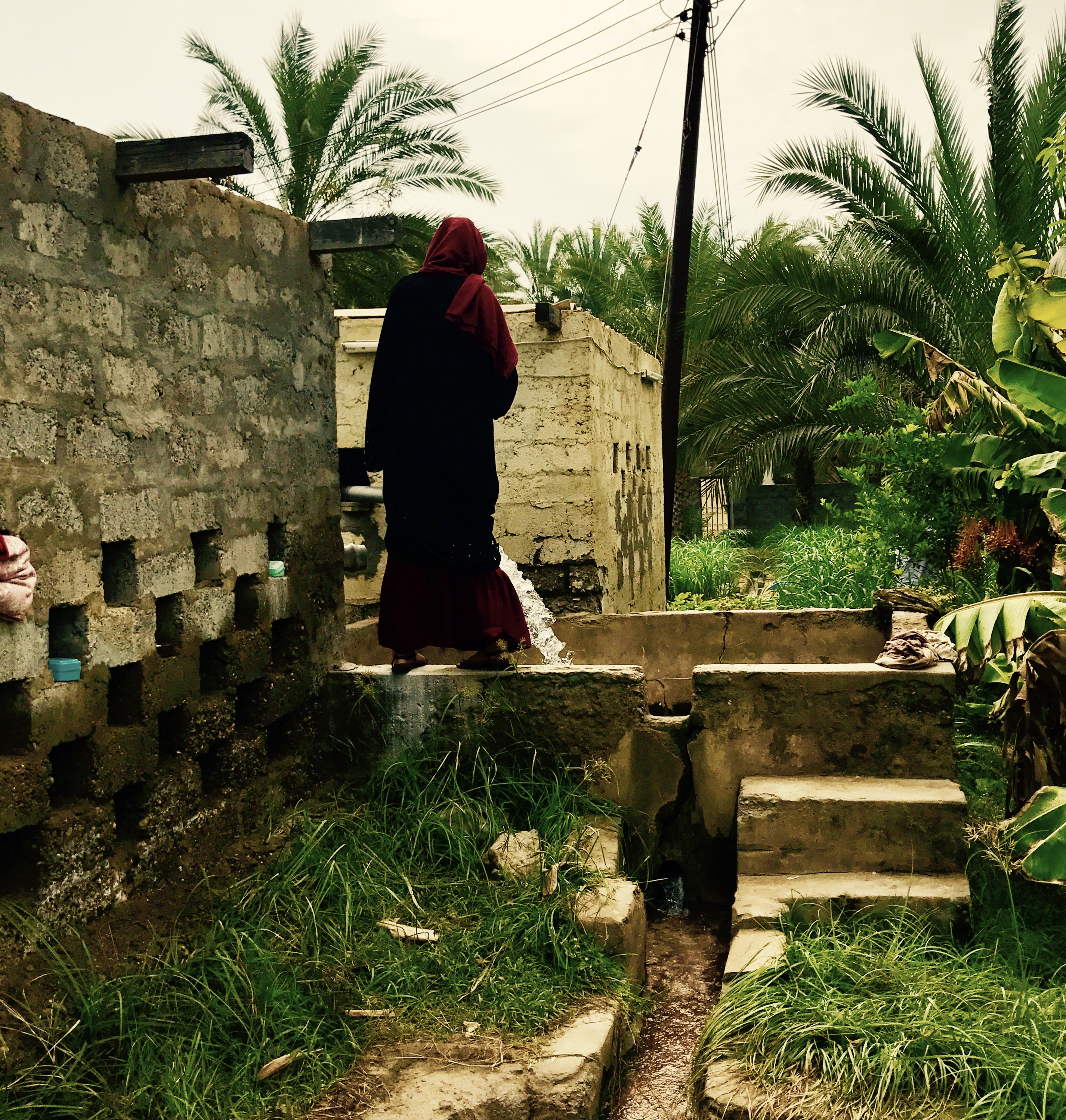 One evening she invited two friends and I to the evening breaking of fast during Ramadan. After eating, we sat around, played with her toddler brother, and chatted. I asked her what her greatest dream in life was, and the answer was more eye-opening than I could have anticipated.

She talked about traveling and getting her master’s degree. Her eyes shone as she smiled and spoke of her dreams. But then, it was like a switch flipped. She said she would get married in the next few years and children would bring happiness. My heart broke a little, her eyes and face had faded back to normal as she spoke of marriage. She had these beautiful dreams for her life, but was struggling to reconcile them with her identity as a Muslim and the duties that come with it. She could not find peace in who she was and what she desired out of life.

As I prepared for this trip, I was constantly asked, “Why the Middle East?” Of course, it was easy to say, “well He said go, so I'm going.” But, at the end of the summer, my answer has changed a bit.

This conversation with my friend was not super spiritual or Gospel-oriented in its intention, but I realized the depth and reality of her lostness. She was made in the image of the Creator to worship and glorify Him and her identity will never be at peace apart from Him.

The reality of the lostness of the Middle East was undeniable and after looking at it straight in the face, there was no way I could ignore it.

When Jesus went to Samaria, He probably got the same question, “Why Samaria?” People, especially Jews, never went to Samaria. But, when He spoke to the woman at the well, He never let her sin define her. He looked full into the face of her sin and offered salvation. He understood that she, and all of Samaria, was lost and the only remedy was Himself. 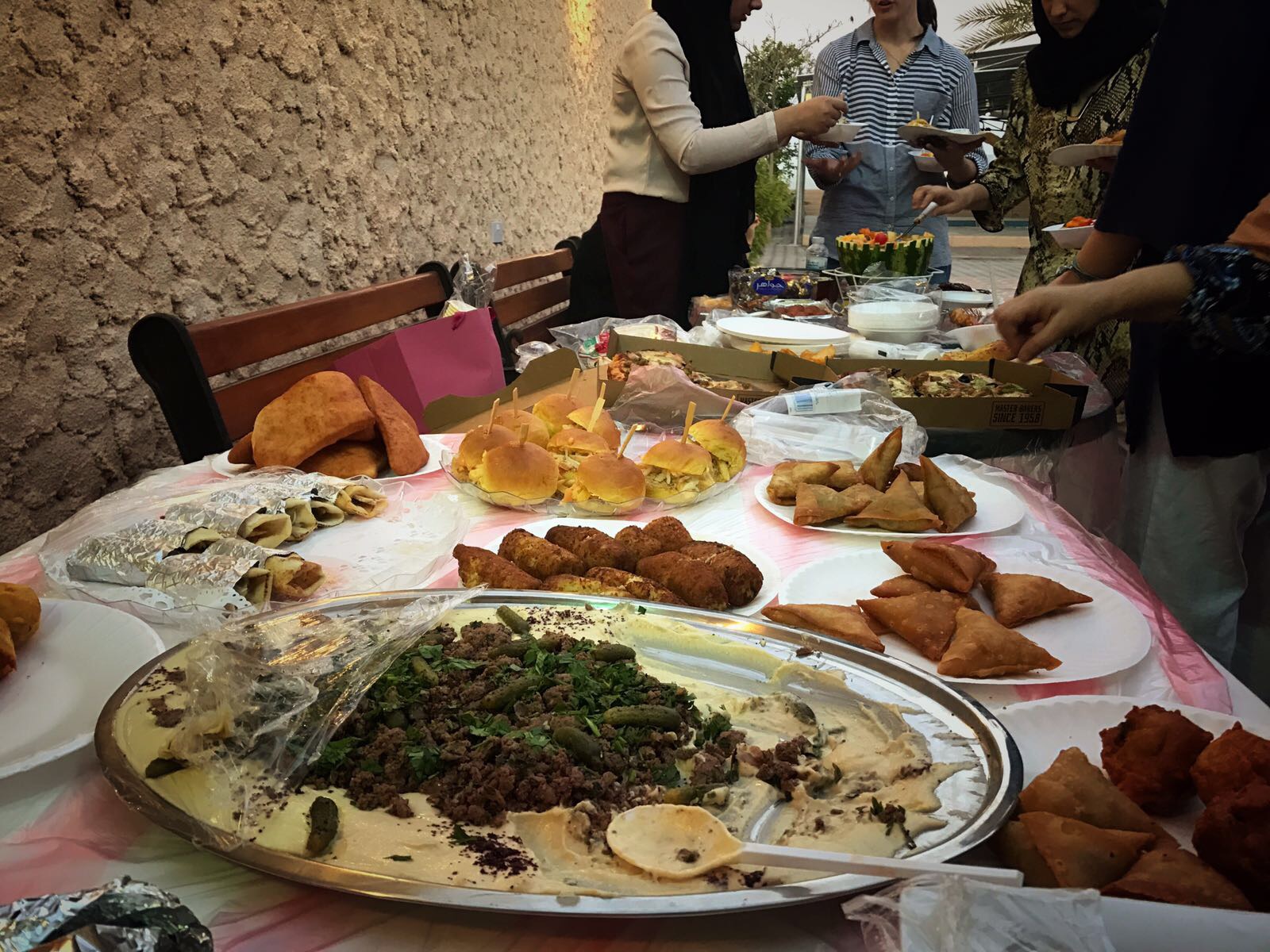 So, why go to the Middle East? Because there are many who are lost. My friend was my woman at the well. Talking with her was the first time I truly understood the depth of lostness and the urgency for the Gospel, for her and the Middle East. So that is why I went and it is why I will return: They are lost.

"Open your eyes and look at the fields, for they are ready for harvest." John 4:35b

Madi, a student at the University of Houston, spent the summer serving through Go Now missions in the Middle East.