by Texas Baptists Communications on August 14, 2020 in News 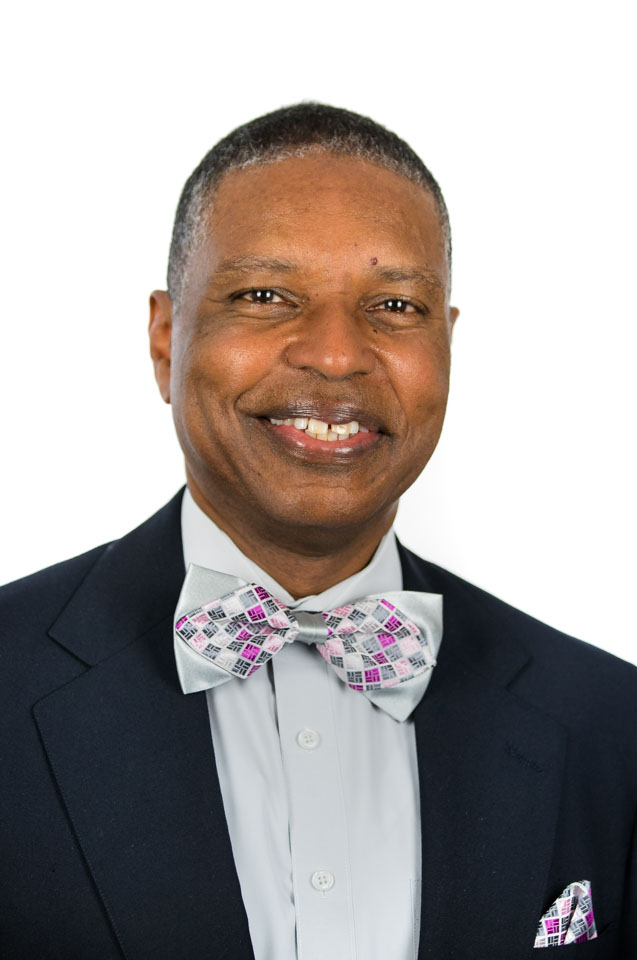 Roy Cotton, director of African American Ministries, has announced his retirement after 21 years of serving with Texas Baptists and 42 years of serving in Baptist ministry. Cotton will continue serving on a contract basis as needed by the convention.

“I am thankful for the impact of Roy Cotton’s ministry with Texas Baptists churches over the last 20 years, especially our African American congregations,” said Executive Director David Hardage. “He has been a faithful servant, encourager and leader. His legacy will last for generations to come.”

Cotton joined the Texas Baptists staff in 1999 as a Church Starter for the Dallas-Fort Worth Metroplex. In 2006, his role expanded to include all of Service Area 8, serving all of Northeast Texas. During that time, Cotton helped start churches of many different sizes and kinds, from western heritage churches to intercultural churches and urban to rural.

Cotton became director of African American Ministries in 2016 after serving as interim director for a number of months. One of his favorite memories of his time as director was having 100 pastors lay hands and pray for him when his directorship was announced during the 2016 African American Leadership Workshop.

In his role as director, Cotton forged deep relationships with African American pastors and congregations around the state. He helped them discover and access Texas Baptists resources and encouraged churches to take an active part in the convention.

“I am thankful for the hundreds of pastoral contacts that I have made. Texas Baptists is not just the convention staff, it’s the people that are doing the transformational, evangelical work around the world. The mission is so much bigger than us,” Cotton said.

Cotton added that Sharron Bradley, ministry assistant for African American Ministries, was a key part of his time at Texas Baptists. Bradley is also retiring.

“I could not have done it without my ministry assistant, Sharron Bradley. She was faithful, dedicated and over-the-top in her ambition for the ministry. I really value the ministry that we were able to accomplish together,” he said.

In addition to his connections with churches, Cotton also worked closely with the African American Fellowship of Texas, continuing to foster relationships and provide resources. Kenneth Jackson, president of the African American Fellowship of Texas, applauded Cotton’s years of service and the impact he has made on the hundreds of churches he has interacted with.

“Over the years I’ve worked with Dr. Cotton, he has always been such a professional director of African American Ministries. In all the years I’ve worked with him, he’s always made every person that comes in contact with him feel important,” Jackson said. “Texas Baptists is losing a great asset to the work. May God bless Roy and his family and keep them as they go forward.”

Before his role at Texas Baptists, Cotton served the Baptist General Association of Virginia (BGAV) for 21 years. He served as Director of Special Campus Ministries and later as the first Director of African American Church Development at BGAV. He has served as an adjunct professor at the Baptist Theological Seminary at Richmond.

Cotton is also an accomplished musician, with more than 55 years of experience in church music. He was inducted into the Dallas Metroplex Musicians’ Association Hall of Fame in February 2016. He has been an adjunct professor in the Graduate School of Ministry for Dallas Baptist University.