Sharing the Gospel on a soccer field in Zambia

God is good. He truly is strong when we are weak (2 Corinthians 12:9-10). Today was my lowest day yet. I felt lonely. I felt weak. I felt bitterness. I continued thinking of home, family and friends. I felt discouraged.

But, God said, “My grace is sufficient for you, for my power is made perfect in weakness.” (2 Corinthians 12:9) Thank you, Lord, for my national teammate David. Our program today got cancelled, so David came over around 13:30 so we could look for some ministry opportunities. Before he came and before we left, I prayed that God would glorify himself in whatever we did. I prayed that he would make himself known despite my weakness. 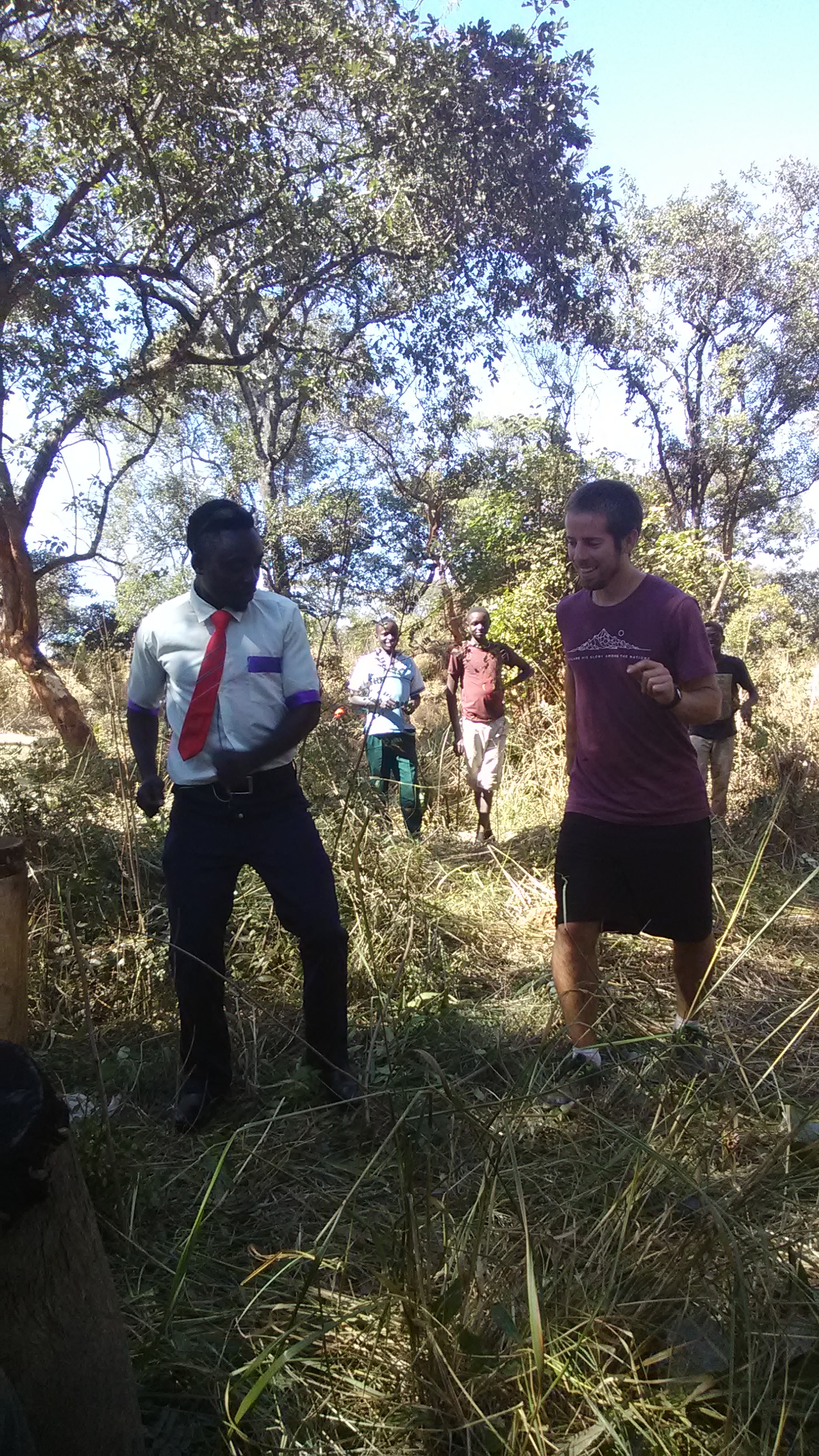 We walked to a soccer field in town with the hope of starting a pickup game and sharing the Gospel with the group afterward. God had another plan. There were a few young teenagers sitting on the sideline at the field. They told us a game would be starting soon and they were preparing. I could not move the conversation further. I froze, not knowing what to say. After a few minutes of silence, David gathered them and gave biblical advice on how to be a Christian on the soccer field. Praises!

I became unfrozen and shared the Gospel using a soccer analogy. When we finished, one of the teenagers asked us to speak to his coach. We did not know where this would lead but we agreed. We soon realized his coach was also the coach of a professional men’s soccer team which had begun gathering at the field (they are playing against a team from Columbia on Sunday). Before they started practice, the coach allowed me to share the Gospel with the entire team! It was 30 or so men!

We then shared the Gospel and a word of encouragement with a child watching a soccer game, a soldier on break from duty, a group of school youth (where I got to hold guinea pig), and a young man walking home.

In almost every instance, I would have kept walking. However, David would not allow it. He said, “Let’s go talk to them…how about them…we should go to them.”

He wanted me to do most of the talking, but he initiated the conversations and that was all the push I needed. I was even able to encourage David with Isaiah 55:10-11 and the story of Jim Elliott. 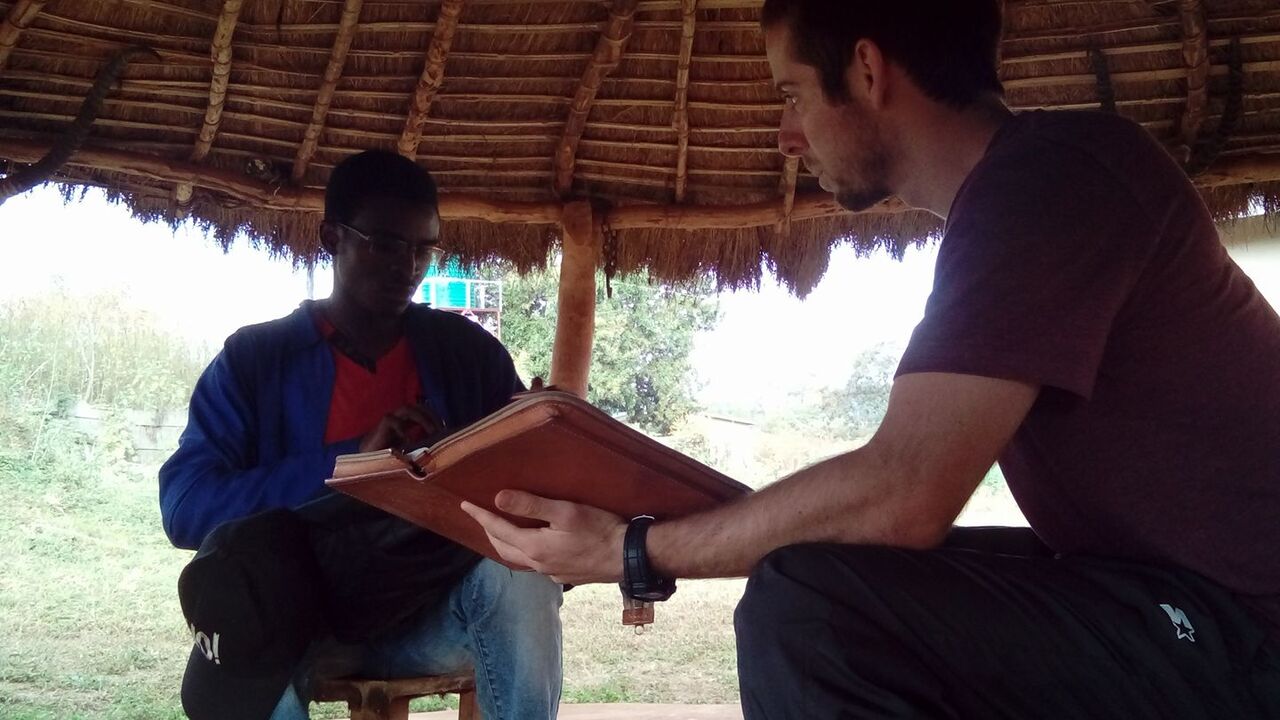 God used me despite my weakness. Now, as I sit here in my room alone, there is no bitterness, loneliness, or discouragement. I feel renewed. Few people in Zambia will admit they are not yet saved, even though we show them the falsehood of their salvation beliefs, but we are encouraged by Isaiah 55:10-11. When God’s Word is spoken, it always fulfills the purpose for which it is sent.

Tim Williams, a student at the University of North Texas, is serving as a Go Now missionary in Zambia.