The road to surrendering

by Guest Author on August 6, 2018 in Great Commission

My journey to surrendering started last summer, when I was a leader at youth camp.

One night before worship, I asked for the Lord to reveal something to me, whether it be the message or just a word that stood out. One song that we sang was “At the Cross.” The chorus goes “At the cross, at the cross, I surrender my life, I’m in awe of you.” As soon as I sang “I surrender my life,” I instantly knew that is what the Lord wanted from me. 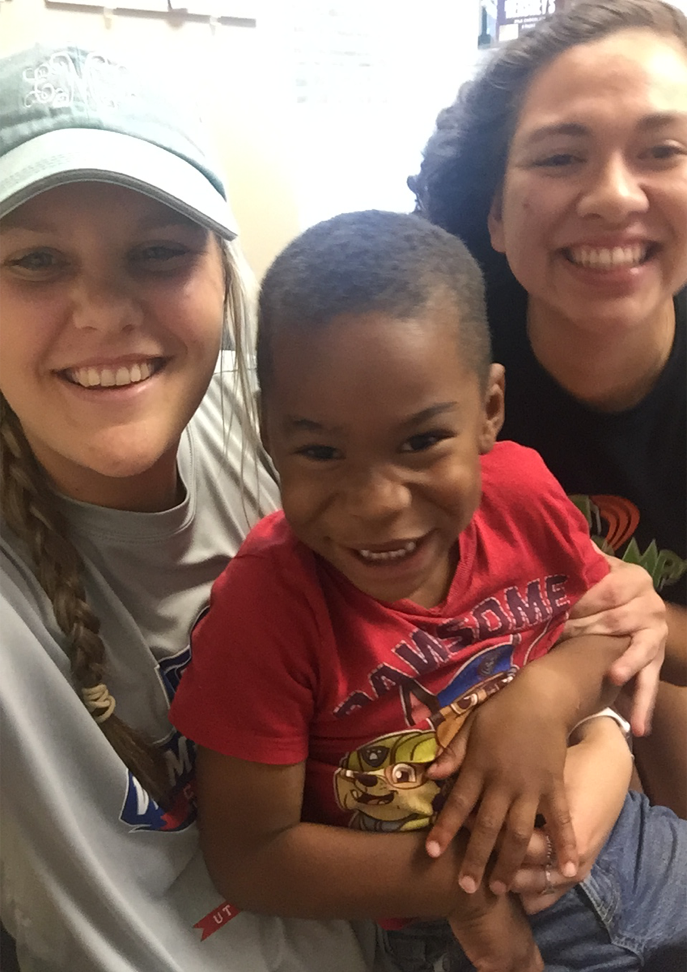 I didn’t know at the time what I would be surrendering to, but I knew I needed to give up my control. Fast forward to October and I was contemplating the idea of a Go Now trip. For the past two years I struggled with feeling called to go. I had been on countless mission trips, but my control was holding me back. I came up with several excuses on why I shouldn’t go such as money, fear of the unknown, time, not being able to work and my school internship. In my mind, I selfishly wanted the shortest trip offered because it seemed more doable.

After talking to a friend, she gave me a friendly push to “surrender” and fill out an application. I filled out the application, still with reservations about committing. After a while, I began to feel peace about the possibility to serve this summer.

By the time it came to go to Discovery Weekend, I started to freak out a little bit. It was becoming too real. I really began praying to make sure this is what the Lord wanted me to do. Then I felt an indescribable peace. All the concerns about Discovery Weekend diminished when I got there. As I filled out placement cards, I was torn between two trips. Both trips had pros and cons, but again, selfishly, I wanted the shortest trip. It would have been a good fit, but that’s not where the Lord was calling me. I put my second choice down as my number one, knowing I was going to get it. Sure enough, that was the trip I got.

Still a little unsure, I accepted the trip placement knowing this had to be the Lord’s call. Everything I was worried about ended up not being an issue. I was fully funded, I had the best partner/ supervisor and I was even going to get credit for my school internship. If I had decided to not surrender, or be obedient to a call, I would have missed the opportunity to grow in my faith. I had a problem with control, not knowing the details and being flexible.

God doesn’t take our fears and use them against us, He uses them to strengthen us if we let Him. God worked in me to always trust His will and to have faith that He works out the details. If I had said no, I would have missed out on meeting and learning from some incredible people. I loved every second of the month I spent in Tennessee. I was worried about the length of the trip, but I found myself wanting to stay longer.

It was a humbling experience to serve and love on a population that is often overlooked. Go Now seemed intimidating at first, but it turned out to be one of the most enjoyable experiences in my life. I never thought I could do something like Go Now. Looking back, I can’t believe I didn’t do it sooner!