She was welcomed into the loving extended family of the Woman’s Missionary Union of Texas program, where volunteers encouraged her, fostered her relationship with Christ and equipped her with job skills.

Sixteen years later, Williams is one of a multitude of changed lives in the 20 years CWJC programs have served women in need. She and her husband worked through their marital issues and reunited. Their children are flourishing. She works as a director of human resources.

“The Christian Women Job Corps is the best thing that ever happened to me,” Williams said during the WMU of Texas Annual Meeting at First Baptist Church in Midland. “I know I wouldn’t be where I am without Denise, Patty and my Bible teacher.”

Williams’ story embodies the theme of the WMU Annual Meeting held March 31-April 1, “His: Redeemed, Restored, Released.” Participants focused on what God has done for them, how He changed their lives and what they are charged to do in His name.

WMU of Texas life in the past year has been filled with stories of God redeeming people, restoring them and releasing them to serve, said Carolyn Porterfield, WMU of Texas interim executive director. Women were served through CWJC. Two teams of women built a home for a vulnerable family in the Rio Grande Valley through Buckner International. Women from around the world embraced a relationship with Christ as a result of WMU of Texas ministry from Longview to Amarillo. Lives were transformed by the gospel.

“We are to call people to follow Christ,” Porterfield said. “When we know we are His and we are aware of our own redemption and we join in that process of restoration, we hear His call to go. He releases us to serve in places where He leads us. It’s not about an organization. It’s not about a program. It’s about following the one who calls us.” 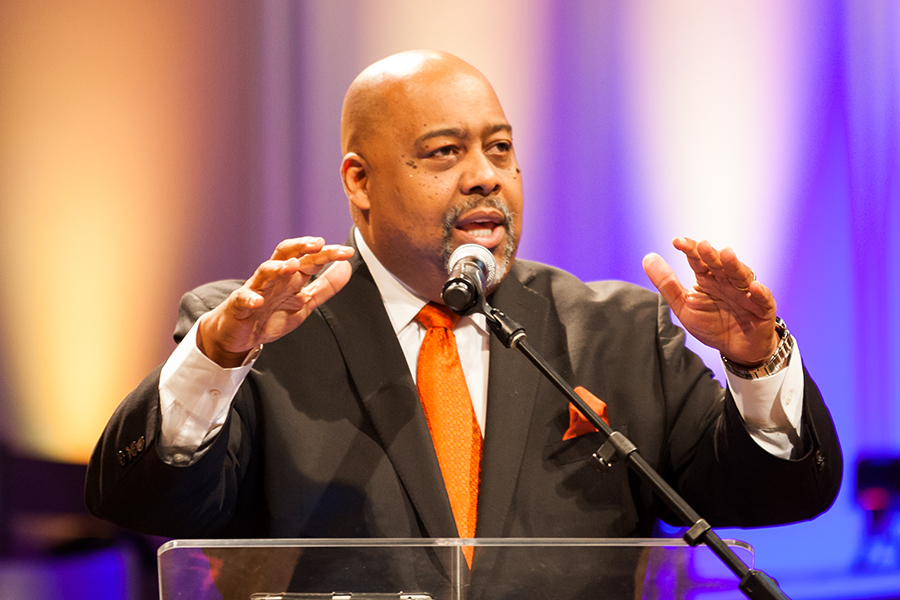 Ira Antoine, director of Texas Baptists bivocational ministries, who unpacked the theme for the crowd from across the state, shared a story about his 5-year-old daughter wanting to go to Disneyworld. She asked and asked him to go, so the director of bivocational ministries for Texas Baptists planned the trip, figured out how to pay for it and made it happen. Then her daughter enjoyed the trip.

Likewise, Christians enjoy redemption made possible by Christ’s death on the cross, Antoine noted. Christ paid the price for people to have a relationship with Christ.

“When you and I look at the redemption of our lives, we got what someone else paid for,” he said.

It was a personal decision and price to pay, Antoine continued.

“It blows my mind that God would send His only begotten son for us,” he preached.

Redemption radically transforms lives, Antoine said. It’s like when someone buys the rundown house down the street. They see potential in it, put in the work and restore it.

CWJC saw Williams’ potential when she first walked in the office. They saw what her life could be, and helped her accomplish her goals. Someone saw the potential in each person that becomes a Christian, Antoine said.

“Someone saw something beyond what you could see,” he said. “God gave them that.”

The restoration of a life glorifies God, drawing people to Him, Antoine continued.

Deirdre LaNoue, an author who also teaches at the Logsdon Seminary extension campus in Dallas, urged the gathered women to have a strong relationship with Christ. If they do, they will make disciples.

“We indeed have a story to tell the nations, and goodness knows our world needs that story of peace and joy more than ever,” she said. “Ladies, we cannot do that unless we are connected 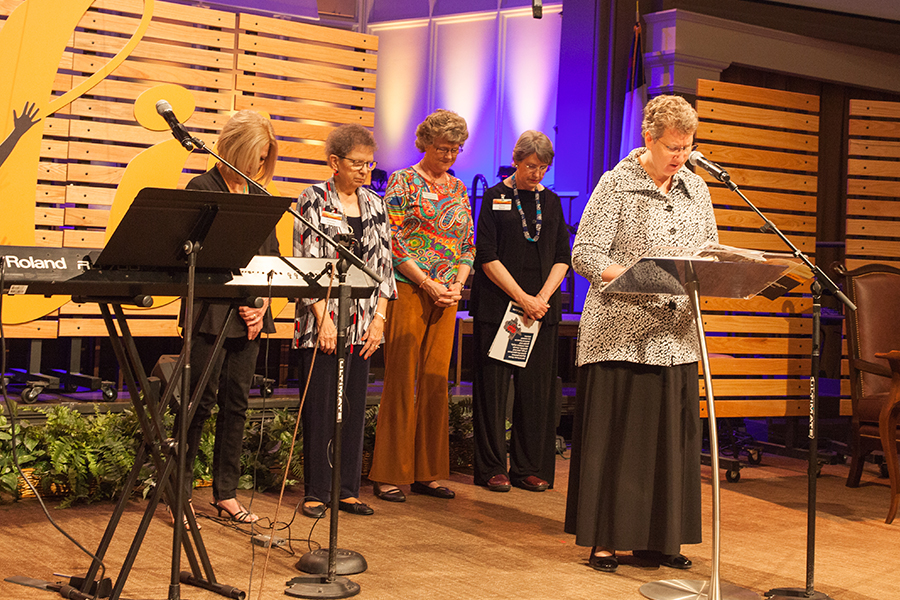 “When we go and do things, it’s for His glory,” Dominguez said. “It’s for His honor. It’s His command.”

WMU of Texas also celebrated the 100th anniversary of Hispanic WMU of Texas.