Dreams of Jesus in South Asia

by Guest Author on June 7, 2017 in Great Commandment 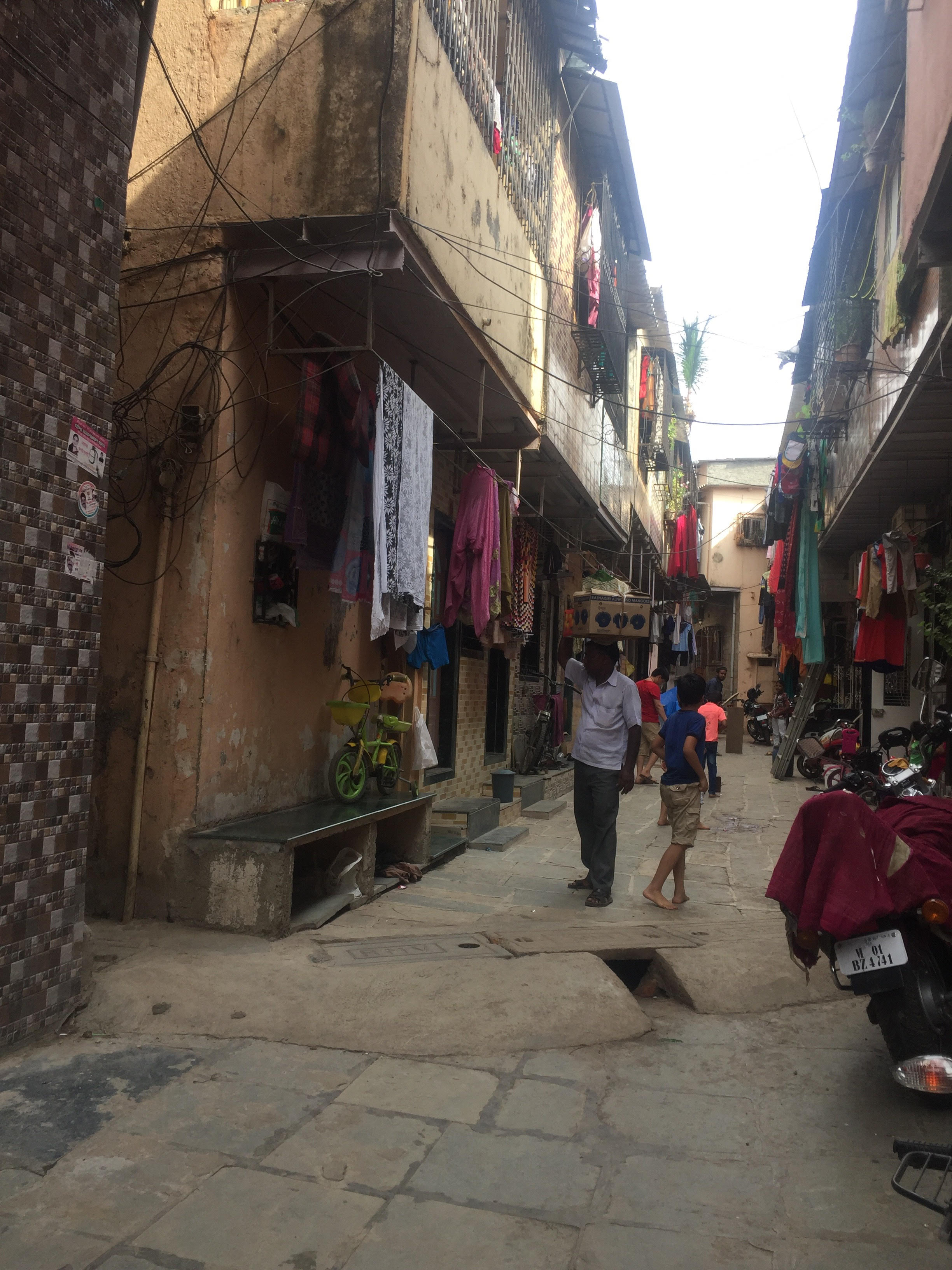 Today marks one week since we left Dallas for this great adventure! Each day, we wake up to prayer walk and evangelize in the slums from 11 a.m. to 6 p.m. The people here are friendly and willing to talk. Let me share one encouraging story with you before we head out for another day.

On our second day of evangelizing in the slums, we met a woman who said we could pray and share the Good News with her. She listened politely but was not interested.

While we were talking to her, however, the woman who lived next door popped her head out the door and waved for us to come in. We went in with our translator and found out that this woman had come from a Muslim background. Her husband had been a Hindu, but now believes in Jesus.

This woman said that a little while ago she had a dream where a man in a white robe holding God's Word spoke to her. When she told her husband about it he told her that was Jesus. From that moment, she believed in Jesus.

What she said next was what really got me. She told us that she could not read, so she had never heard the story of Jesus and asked me to share it with her.

I was awestruck. This woman had never heard the good news and yet she saw Jesus in a dream and she believed!

I was so humbled to have the privilege of sharing with this woman what it was she had put her faith in. She had many questions about Bible stories that she had heard about but never read. I had the opportunity to go through each one with her and tell her about God's word.

She told us that she had just added Jesus to the other gods she believed in, but when we explained there was only one God she said that she was ready to put her full faith in Jesus, and she prayed to receive him.

Praise the Lord, we have another sister! Another praise is that our translator has access to an audio Bible, which we will take to the woman and her husband this week. God is moving here in South Asia and I am so grateful that I get to be a part of it.

Caitlin is a student at UTA, presently serving through Go Now Missions in South Asia.