Finding an answer to the call to ministry

Richard Baggett and his wife, Miwes, were on an RV vacation in summer 2016, standing on Deception Pass Bridge in Washington and marveling at the view. Then Baggett’s phone rang.

The caller, a supervisor with Christian Resort Ministries International, wondered whether Baggett would be willing to tackle a start-up ministry for an RV park in Texas’ Rio Grande Valley, where “snowbirds” from northern states seek warmer climates in winter.

The year before, at age 70, Baggett had completed a two-year ministry certificate program at Baylor’s George W. Truett Theological Seminary. And with the couple’s 40-plus years of spare-time RV-ing — plus a pleasant year of living in the Valley more than 40 years ago — the opportunity seemed a perfect fit.

“I said, ‘We’ll find out what we can online about Gateway RV Park, and then we’ll pray about it.’ In a couple days, we said, ‘We’ll take it,’” said Baggett, now 72, of San Angelo, who had applied for an RV ministry position and been interviewed a year earlier.

The Truett ministry certificate program is tailor-made for those who feel called to the ministry but may be challenged by busy schedules and/or tight budgets, say those who oversee the program.

“While a master’s degree of divinity is the gold standard for ministry education, it is often out of reach for those who follow a calling,” said the Rev. J. David Tate, coordinator of the Certificate of Ministry Program.

A two-year Certificate of Ministry program began in 2004, but it wasn’t until 2015 when the self-paced program — with all-new content and structure — went online. Truett in recent months also began offering the 16-month online Certificate of Christian Foundation (CCF) to help laypeople enrich their faith, and many of those go on to complete the ministerial program, he said.

For Baggett, “the certification worked out marvelously,” he said. “It gave me the credentials I needed. I didn’t have to go in debt to do it. And I didn’t have to mess with Greek and Hebrew.”

He is among more than 120 ministers who have completed the ministry certificate program. Among their ranks are a chaplain who designs pastoral crisis intervention for SWAT teams, pastors of cowboy churches, bivocational pastors and church leaders. One certificate recipient runs a New Mexico program offering veterans experience with horses and ranch life, camaraderie with other vets and an opportunity to heal spiritually as they deal with combat injuries or trauma. 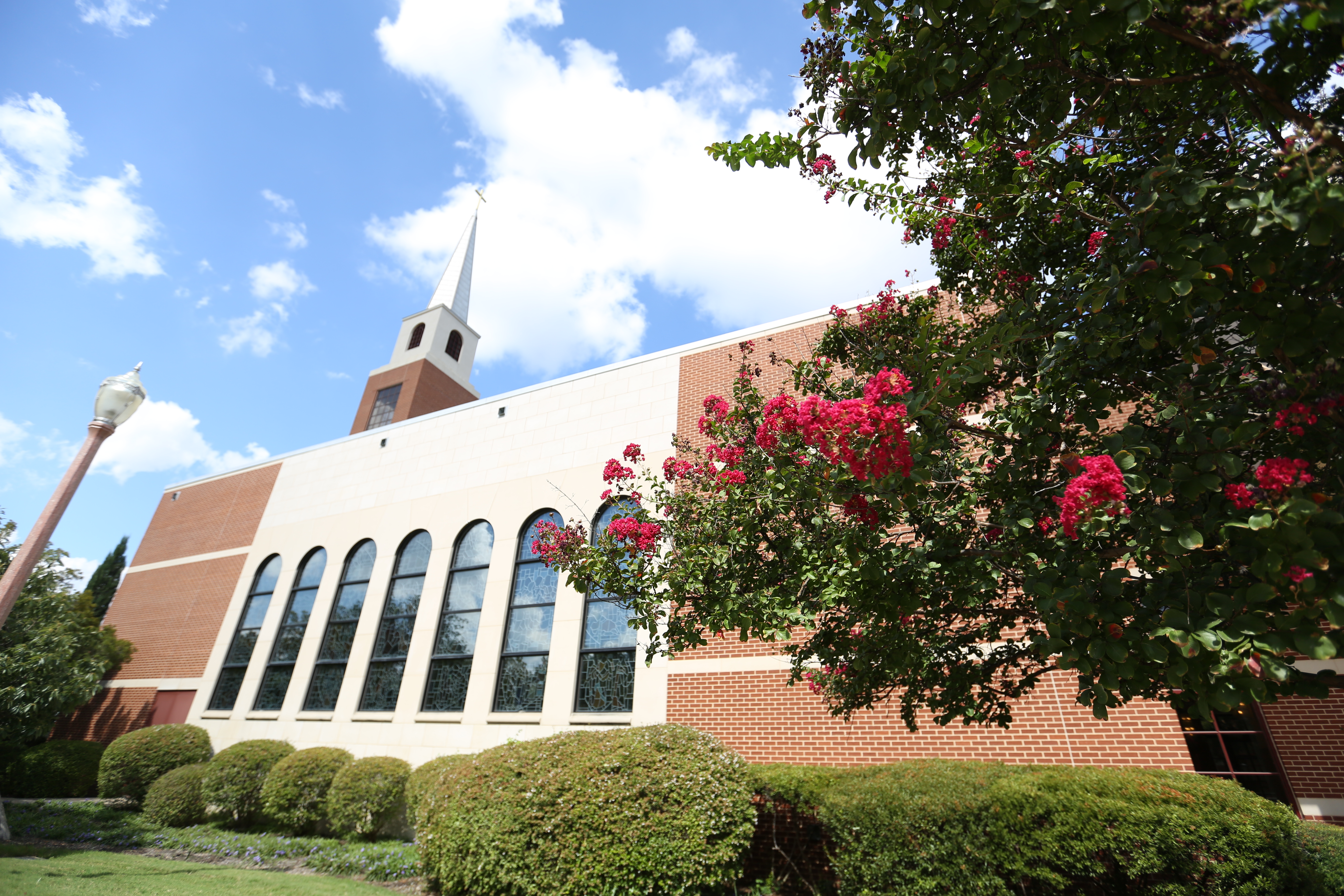 Those with such training can help meet a need for churches with declining memberships who might struggle to pay a pastor a full-time salary. They also can help fill ministerial niches at truck stops, oil fields and RV parks, said Ira Antoine, director of bivocational ministry for Texas Baptists.

“There is going to be a huge need for bivocational pastors,” he said. “And there are more opportunities for ministries other than the garden-variety ones.”

For many students, enrolling in the program is a leap of faith.

“In the beginning, I was terrified, not knowing what to expect,” said Terri Davidson, 55, a bookkeeper in Seminole, Texas, who recently completed a class in biblical interpretation in the CCF program. “But after my first chapter, my attitude changed from being scared to having confidence in myself and being ready and excited for the next chapter.”

She visits people in hospitals, is involved in a prayer ministry and would love to start a church.

“I know I am on the path that God has led me to because I find myself hungry for more of the teaching of God’s word that is being offered to us,” Davidson said.

As for Baggett, the program brought him full circle. As an undergraduate student, he had felt that God was calling him to the ministry, but “the Vietnam War and other things precluded that,” he said. 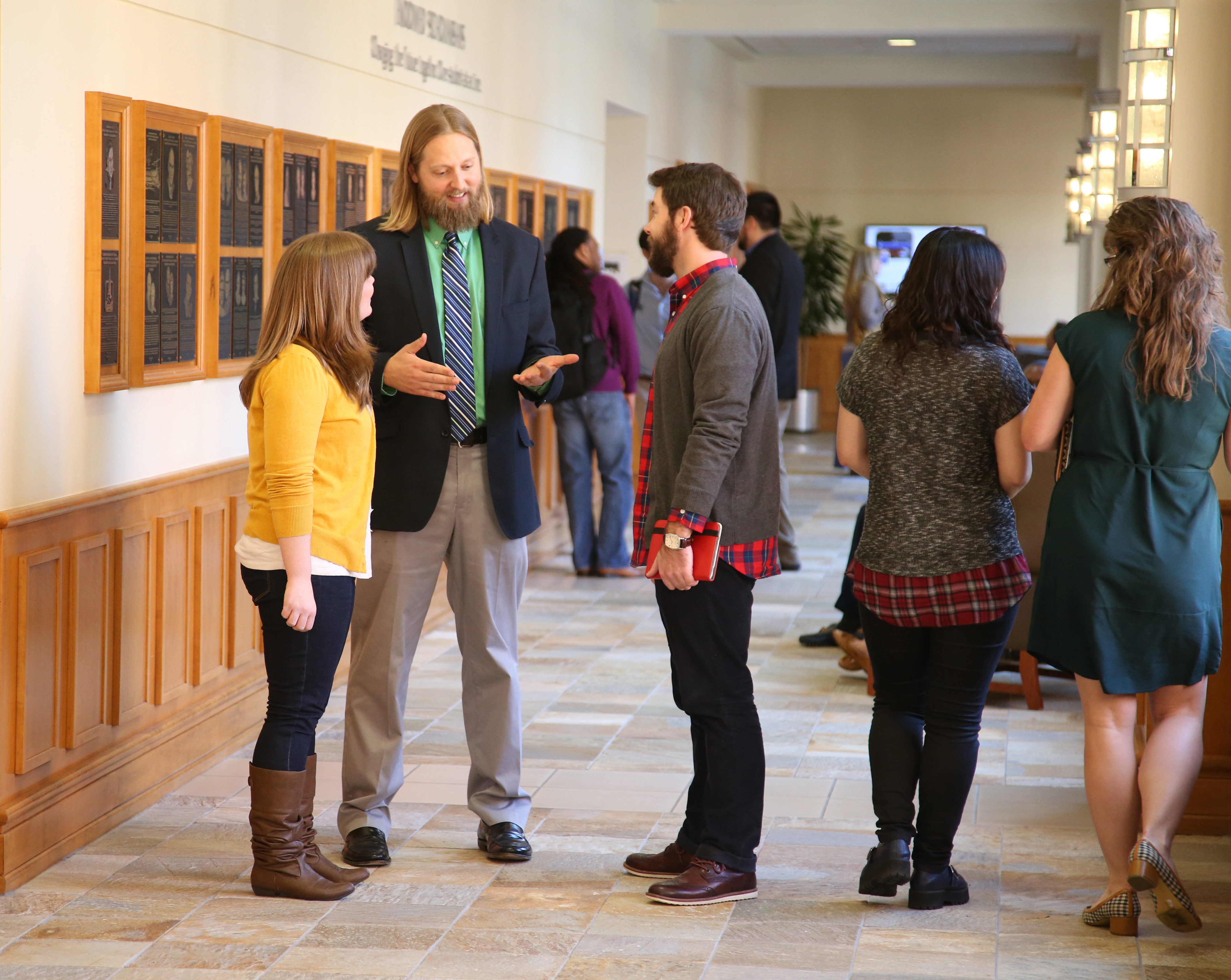 He served in the Air Force as a sergeant and after completing his bachelor’s and master’s degrees, he pursued two careers — first in healthcare management, in which he sought to follow Jesus’ example to help the poor and sick, and later in human resources, which he saw as a way to work for fairness.

But in semi-retirement, he again felt the ministerial call, this time during a sermon at his San Angelo church.

“The preacher said he was always amazed at what age God called people into the ministry. He talked about a dentist who sold his practice and went to Truett. And then he said, ‘We have more pulpits than we have preachers.’

“I wondered, ‘Is it too late? Do I still have something to offer? And if I do, how in the world do I go about it?’”

He found the answer at Truett, and today, he lives in Raymondville, in the Rio Grande Valley, for half the year. Much of his work is supporting those dealing with health issues, and he also helps those working through grief over the loss of loved ones and close friends.

“Being a chaplain is called ‘a ministry of presence,’” he said. “You’re there as much as you can – potluck, bingo, sitting and talking and mingling so they get to know you as a person, an RV-er instead of just as a chaplain.”

In his new role, he feels a kinship with a biblical character.

“Jonah’s story is my story,” Baggett said. “Like Jonah, the first time God called, I ran the other way. But God called again — and I answered the second time, at age 68.”