The Texas Baptists Missions Team is excited to announce that two of their current staff members will be stepping into new leadership roles. Mario Gonzalez will serve as the new Director of River Ministry/Mexico Missions, and David Miranda will be the new Director of the Missionary Adoption Program (MAP) and Urban Missions.

“We as a Missions Team are very fortunate to have leaders like Mario and David in our staff. A gifted leader, Mario brings to this position a wide variety of experience and skills in ministry. He will help pastors and churches fulfill God's mission in their communities on the border,” Josue Valerio, director of Missions, said. “David is passionate about urban and global missions, reaching the next generation and calling out the called. He brings to the team excellent experience in urban pastoral ministry and missions.” 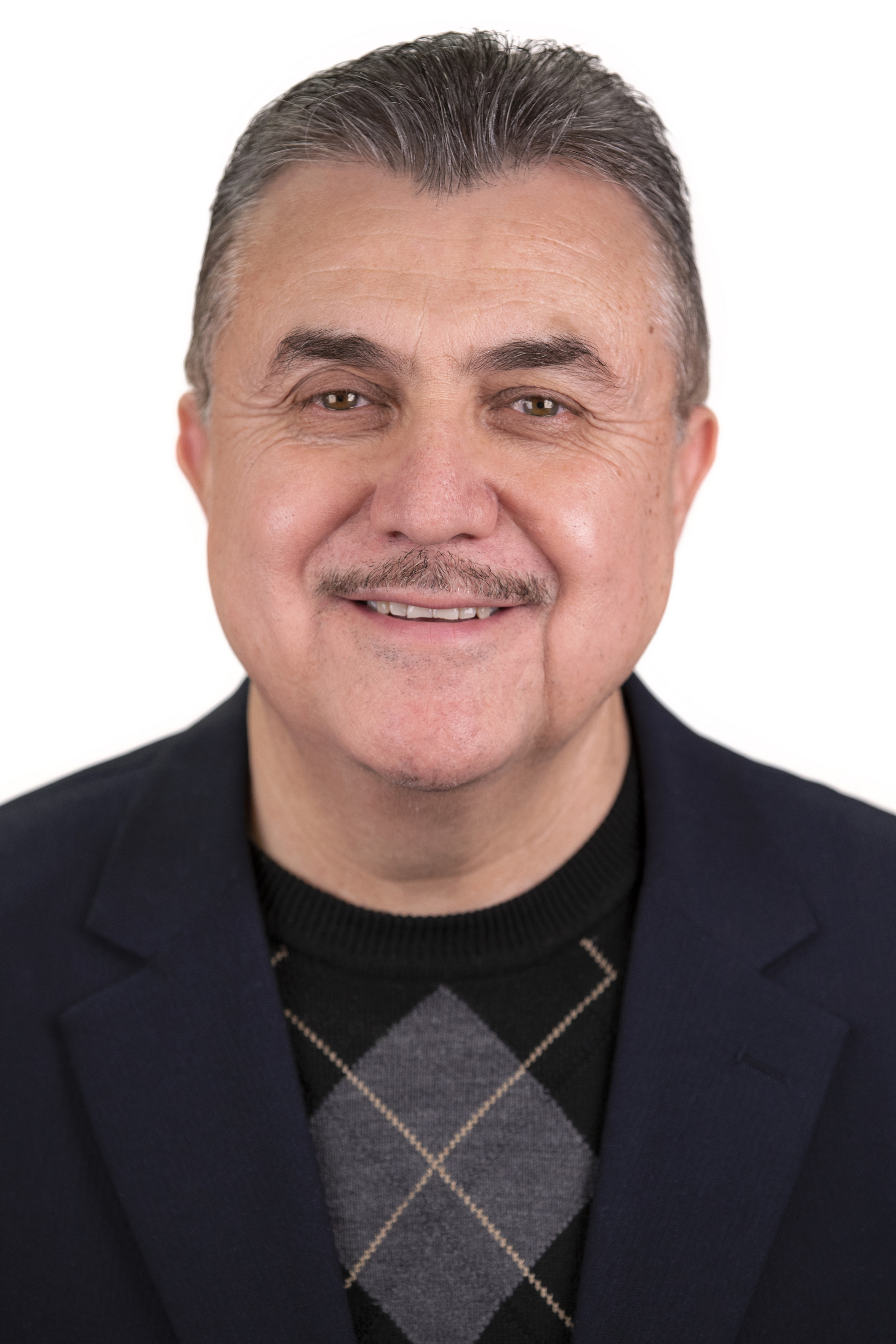 Reaching those on the border

In his new role, Gonzalez will work with 16 River Ministries missionaries from Brownsville to Tijuana and promote trips to border cities along the Mexican border. River missionaries work on both sides of the border, and many of them work with refugees and immigrants in the area. Gonzalez plans to continue expanding River Ministries’ reach further into Mexico and into border cities in other American states. Much of the work in Mexico is done through partnerships with regional conventions, as well as with the National Baptist Convention of Mexico.

Mario Gonzalez has been with Texas Baptists since 2013 and previously served as the director of Multi-Housing/House Congregations. He grew up in Mexico and graduated from Universidad Autonoma de Chiuahaha with a Bachelor in Psychology. He moved to Arizona to pursue a theology degree at Golden Gate Seminary, now Gateway Seminary. He has also received a Masters in religious education from Luther Rice University. Gonzalez has served as a pastor in Mexico, New Mexico and Texas and also served as a missionary with the North American Mission Board. 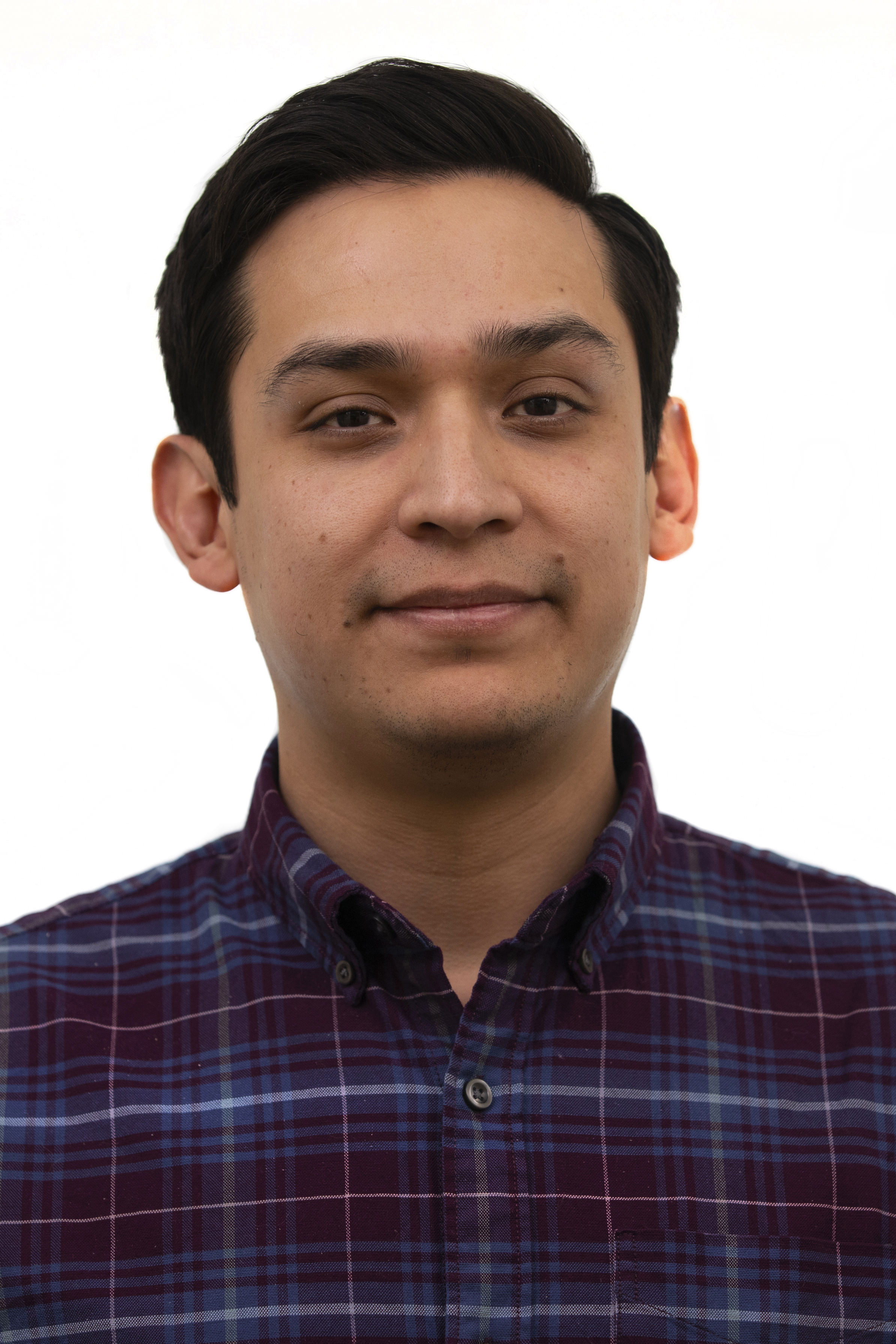 David Miranda will serve as the new Director of MAP and Urban Missions. MAP connects Texas churches with a church in a host state or country to jointly sponsor indigenous missionaries. Miranda will ensure that the missionaries are receiving proper support and create more partnerships between Texas churches and these missionaries. Through Urban Missions, he will equip church leaders with missional training, consulting, coaching and commissioning to reach their communities.

“I am grateful for this new endeavor that supplies missionaries all over the world, and I am excited to be able to provide our Texas Baptists churches opportunities to live missionally and focus externally,” Miranda said.

Miranda formerly worked for Texas Baptists as the Missions Specialist. He is also the pastor of West End Church, a Texas Baptists church plant in Dallas.