Three new convention officers were elected during the Monday, Nov. 16 Business Session of the 135th Annual Meeting of the Baptist General Convention of Texas, which was held virtually over a Zoom Webinar with 664 registered messengers in attendance.

Burden was nominated by Adam Pardue, pastor of Highland Baptist Church in Lubbock.

“Dr. Burden fits well the description of a Christian leader … Jason loves Jesus, and he’s a walking example of how to live that out in both his personal and private life,” Pardue said 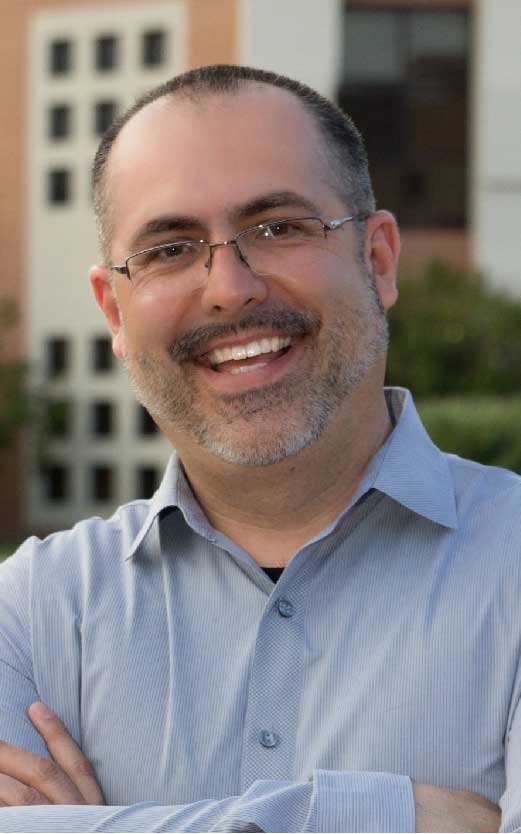 Guarneri was nominated by Albert Reyes, president and chief executive officer of Buckner International. In his nomination, Reyes spoke of Guarneri’s widespread and diverse work in the convention.

“Julio brings a unique perspective that I believe Texas Baptists needs now due to the changing demographics,” Reyes said. “He’s a preacher-pastor, leader and statesmen for such times as this.” 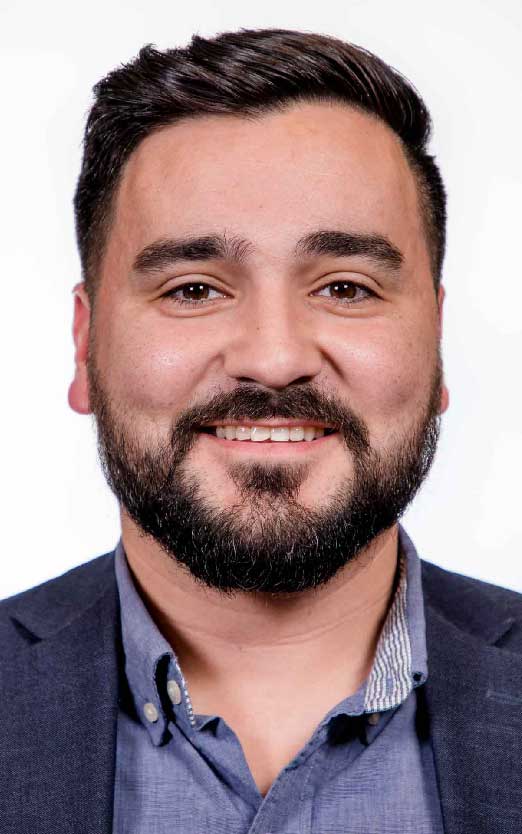 Villanueva was nominated by Dennis Wiles, pastor of First Baptist Church of Arlington.

“He’s a fine preacher, he’s a dedicated and sincere man of God, and he loves Texas Baptists and the Lord,” Wiles said of Villanueva. “He represents the best and brightest of our future.”

Outgoing President Michael Evans, Sr. praised the new officers, saying that he was excited to see how the Lord would use them. He thanked the convention for allowing him to serve as president for the past two years.

At the conclusion of the Business Session, Executive Director David Hardage recognized the 2019-2020 officers Evans, Burden and Second Vice President Jason Atchley and thanked them for their service.