by Analiz Schremmer on September 11, 2017 in Great Commandment

ACUNA - Dr. Luis Arturo Davila has two demanding medical jobs, and also finds time to volunteer at his church, lead a Bible study for his patients and spend two weekends a month doing medical clinics for the impoverished in Acuna, Mexico through Texas Baptists River Ministry.

“We work all morning, sometimes 8 a.m. to 8 p.m. One time we saw as many as 200 patients in one day,” said Davila, who serves with his wife, Nurse Imelda Cruz de Davila.

Davila, 50, has worked in the hospital for 26 years and is only two years from retirement, but shows no sign of slowing down.

“Medical work is a vocation,” he said. “You need to love what you do. I praise God that I love what I do.”

There was a point in his life when Davila had grown apart from God and his wife was not a Christian. When his daughter was three months old, she became very sick. It was so dire that his wife decided to call him at work and tell him that she was going to take her out of the hospital so she would die at home. Even though it was not something they usually did, they prayed together over the phone.

“I said, ‘God, if it’s your will for her to die, I put her in your hands. You know what’s going on with my daughter and what’s going through my wife’s mind. I’ve relied on myself and I’ve been far from you. Let your will be done,’” Davila recalled.

“When I came home, my wife wasn’t there so I went to the neighbor’s house and my baby was eating as though the sickness had never happened. My wife said, ‘As soon as you hung up, the baby was as healthy as though she had never been sick.’ I understood, then, that I needed to turn back to God. He took me down a completely different path from the one I was on. A few years later, my wife dedicated her life to God.”

Davila said he was able to see how his daughter’s sickness drew him near to God and he is thankful to be a part of God’s plan to do the same for others.

People often ask Davila why he volunteers his time doing clinics when he could be resting or increasing his salary, but he said he enjoys it. It is all just a part of serving God.

“Separate from any paycheck we get, we need to remember that our job is to be instruments in the hand of God, taking him by the hand and relying on him to be the Captain. He blesses the work that we do and that nothing that we do for Him is in vain,” said Davila.

He has seen patients who suffer from tumors, malnutrition, skin problems and parasites among a variety of other issues.

He explained that the clinics are done in conjunction with local churches who often offer other services, such as activities for children, cooking classes and manual labor trainings. More importantly, churches offer follow-up for people who make decisions to follow Christ, giving them the opportunity to join their congregation. 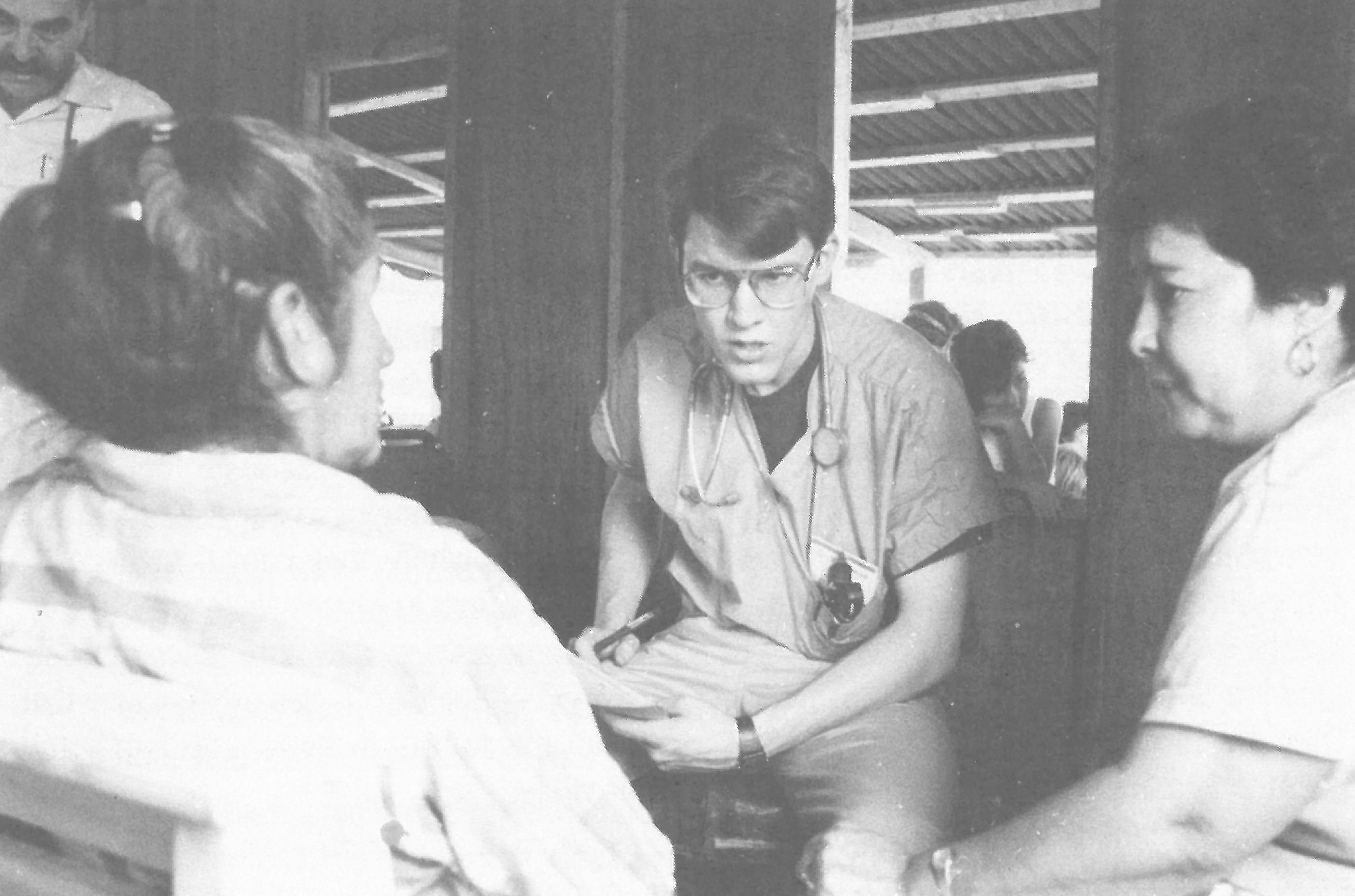 He also goes to children's homes to provide medical services.

“The most important thing is that everything we do, we should do unto God,” he said, adding that he finds strength in seeing how God uses the time he gives.

Davila remembers going on a mission trip to Chihuahua and traveling as far as they could by bus, then they walked a long while to reach a group of people in bare feet who wore threadbare clothing.

“There was so much malnutrition and the government doesn’t do anything. But this was one of my best experiences because it allowed me to experience more and understand that there is a bigger work outside of my church walls and I need to go be a part of it because the Lord commands us to go.”

Davila said that in one medical clinic, he saw a patient with a tumor in her abdomen.

“God allows things like this so that people can be reached by Him and His will.” 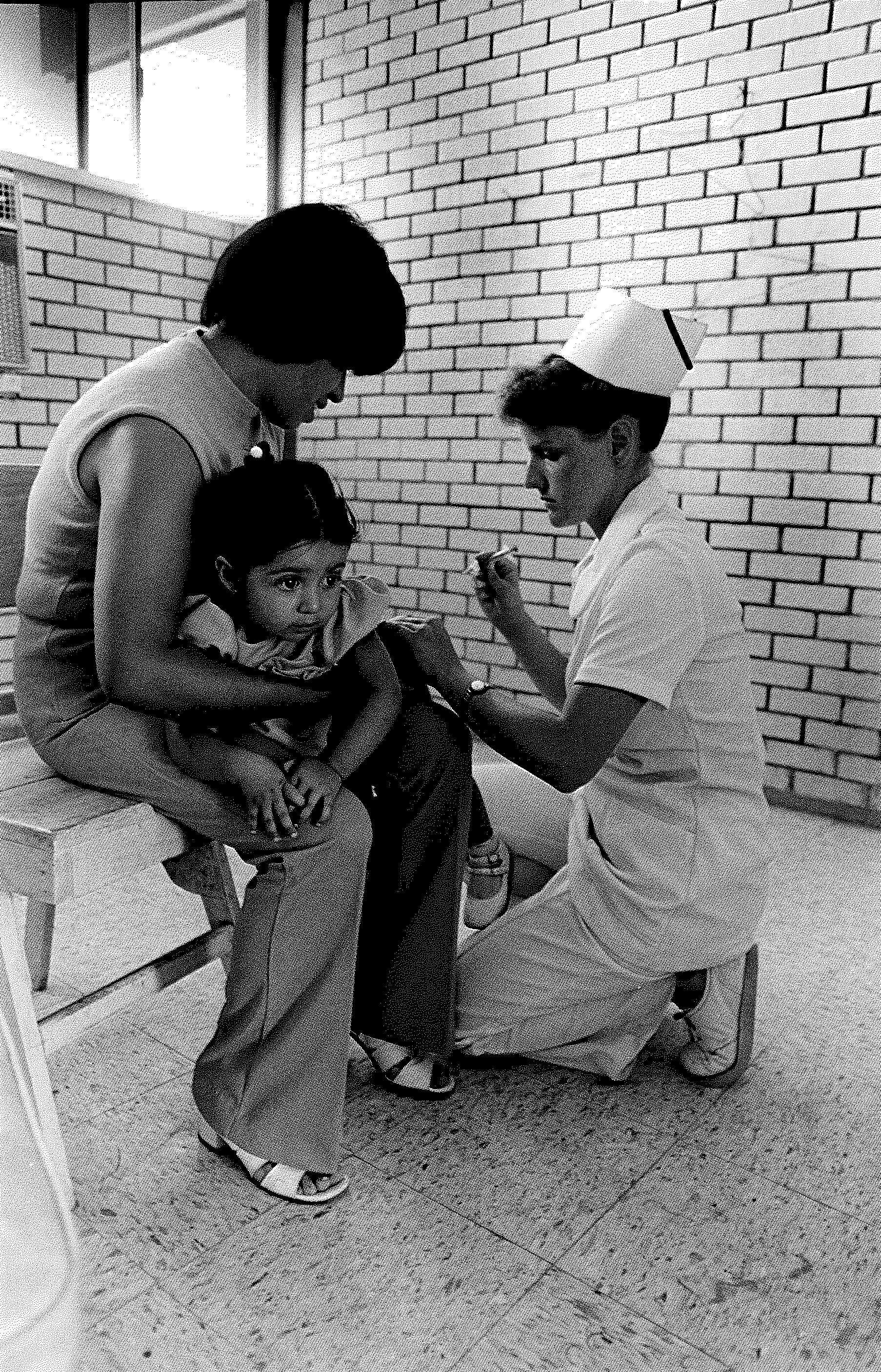 “She had it for a long time and I told her she needed surgery because she could die from it. I got

her to go to the hospital and get treated. She said she had tried to get help in the past, but was dismissed by other medical care providers.”

Later that day, Davila received a phone call from that woman, who was relieved to be going into surgery. She ended up joining the congregation of a mission called Colonia San Antonio.

“God allows things like this so that people can be reached by Him and His will,” Davila said.