by Kirsten McKimmey on November 26, 2018 in Great Commandment 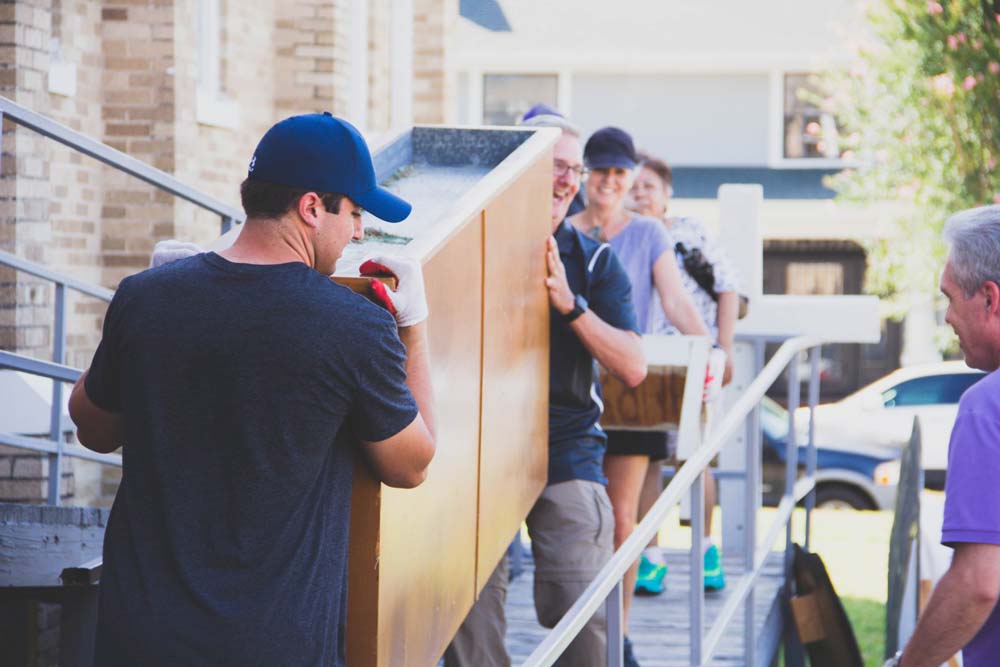 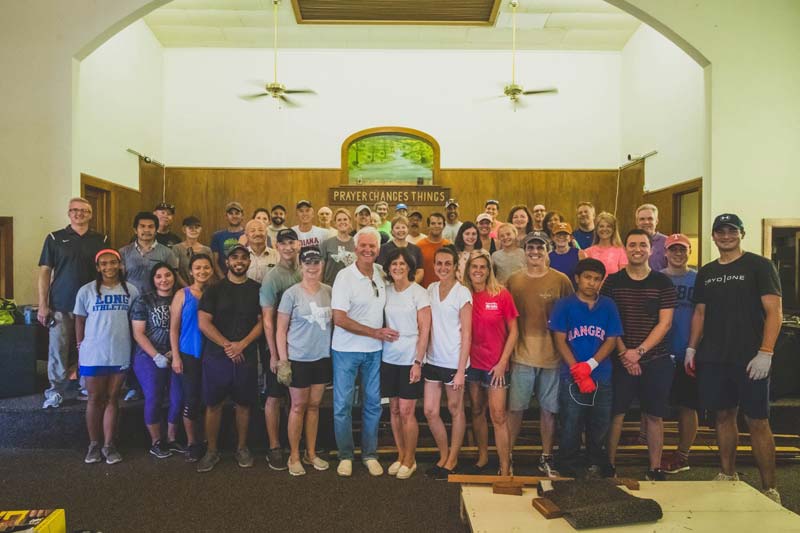 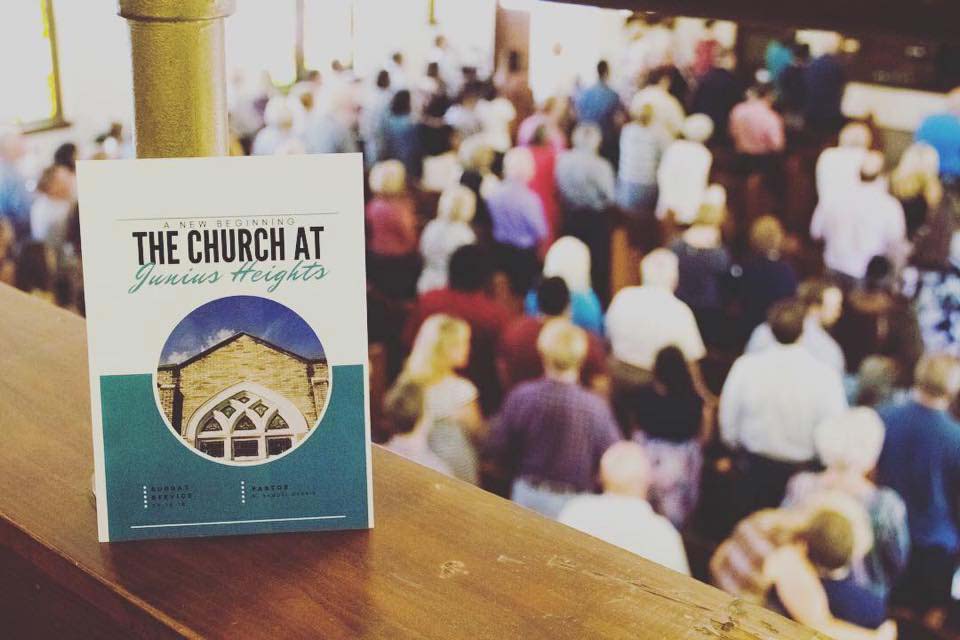 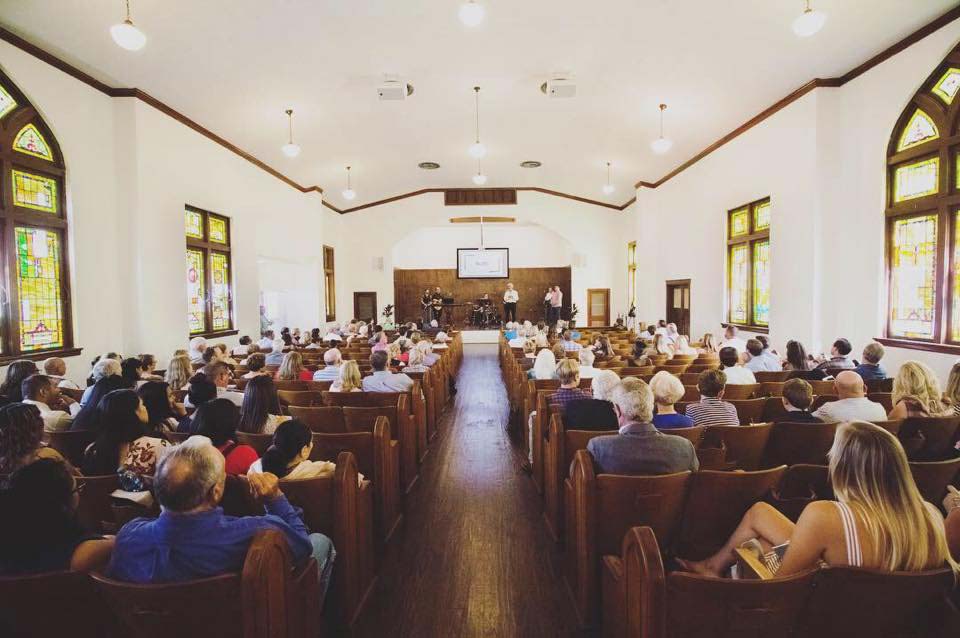 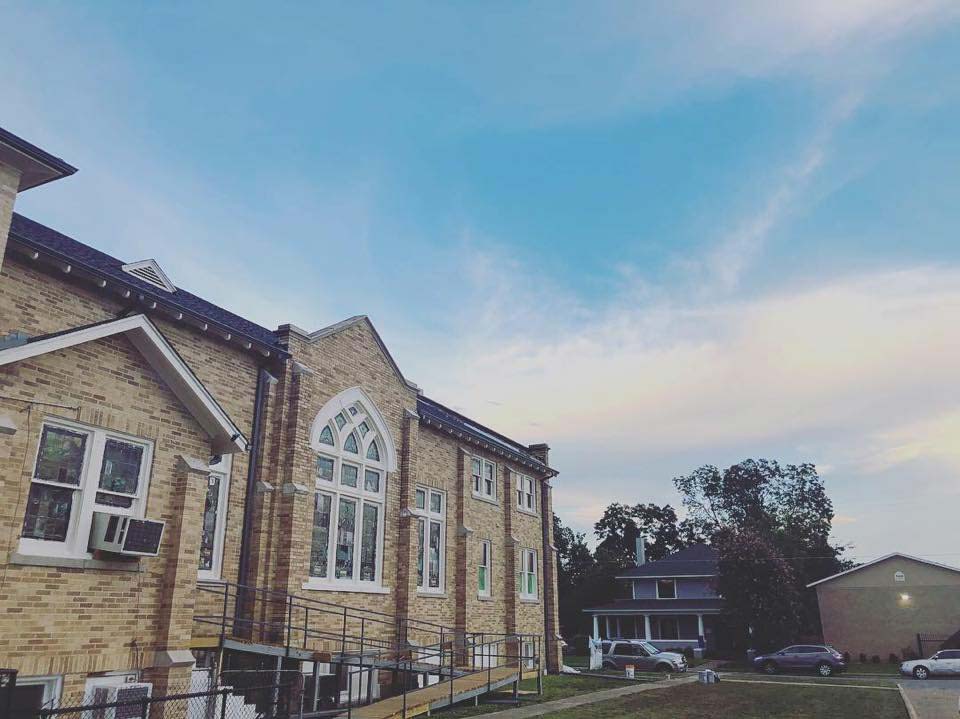 Cooperation can be a catalyst for change and a powerful tool for community ministry. Recently, Texas Baptist Missions Foundation (TBMF) Vice President Jerry Carlisle connected a donor and a matching grant, with a new church start at just the right moment. Through connections with TBMF, the local association, church starting, and a partner church, The Church at Junius Heights is now equipped for ministry in the East Dallas community.

Junius Heights Baptist Church was founded in the 1940s and is a church of rich history and ministry of community engagement. Sam Dennis, former pastor of Parkway Hills Baptist Church in Plano, had a special place in his heart for Junius Heights after his family attended the church when he was a toddler in the 1950s. Several months ago, Dennis observed that the building was in poor shape.

He called Bob Dean, executive director for Dallas Baptist Association, and learned that the association had been praying about the church. Not only was the building in poor shape, but the church was struggling to keep its doors open with only a handful of members left. Dean, along with Clay Jacobson, Texas Baptists church starter for the Dallas area, both desired to find a different solution to save the church rather than selling the property and closing its doors for good. Dennis expressed a willingness to go back to his roots and help revitalize the church.

Simultaneously, Carlisle was working with a donor to find a new church starting project. The donor desired to provide a $50,000 matching/challenge grant, spurring members of the congregation to give by knowing their dollars would count twice. Carlisle approached Jacobson to see if he knew of any potential churches in need of the money. Jacobson was able to connect TBMF to the new work at Junius Heights.

The Church at Junius Heights

After building a relationship with the current pastor of Junius Heights Baptist Church, Bud Seitzler, the project was approved, supported by TBMF’s donor with the $50,000 matching grant. Junius Heights decided they would start a new mission and serve as sponsor for the new church, called The Church at Junius Heights.

The building needed a new roof, floors, windows and electricity, among other big projects. They anticipated that the project would cost $100,000. But with support from Parkway Hills and TBMF, a passion was ignited in the church members, according to Dennis. In total, with the help from both church and community members, they were able to raise approximately $110,000, totaling $160,000 with the matching grant from the TBMF donor.

The church began work in April of 2018. With a portion of the money raised, they redid the floors, rebuilt the stage, rebuilt handicap ramps, put a new roof in, put new plaster on walls, painted the entire building, repaired all of the eaves and replaced rotten wood. Currently, they are looking for donations to replace their larger stained glass windows and have hosted classes for church members to help repair the smaller ones.

After months of work, The Church at Junius Heights held their first service on September 16, 2018. It was a gathering of over 220 people and the beginnings of a vibrant community church.

Currently, the church has a consistent attendance of about 65-70 members with visitors every week. The congregation is diverse and reflective of the East Dallas community, with members from many different cultural backgrounds.

“Our goal is to create a congregation that’s indigenous to that community,” said Dennis. “We want to reach people in our community, disciple them and have them run the church.”

The Church at Junius Heights has partnered with a local elementary school and high school. Dennis said they are trying to bring the Gospel back into their community. This Christmas, they will work with the elementary school to host a Christmas concert while students from Woodrow Wilson High School will help with a live nativity. They will also hold Christmas Eve services to reach more in the community.

In the months and years to come, Dennis hopes to raise up a young pastor and turn the church over to his leadership. With a sanctuary that sits approximately 350, his prayer is that the church will grow to 400-600 members. But more than anything, as Dennis said, “We want this community ignited.”

This revitalization was made possible through a strong partnership between Parkway Hills Baptist Church, the Dallas Baptist Association, Texas Baptists Church Starting and the Texas Baptist Missions Foundation. For more information on how you can give, visit texasbaptists.org/tbmf.