by Bonnie Shaw on October 29, 2019 in Great Commission 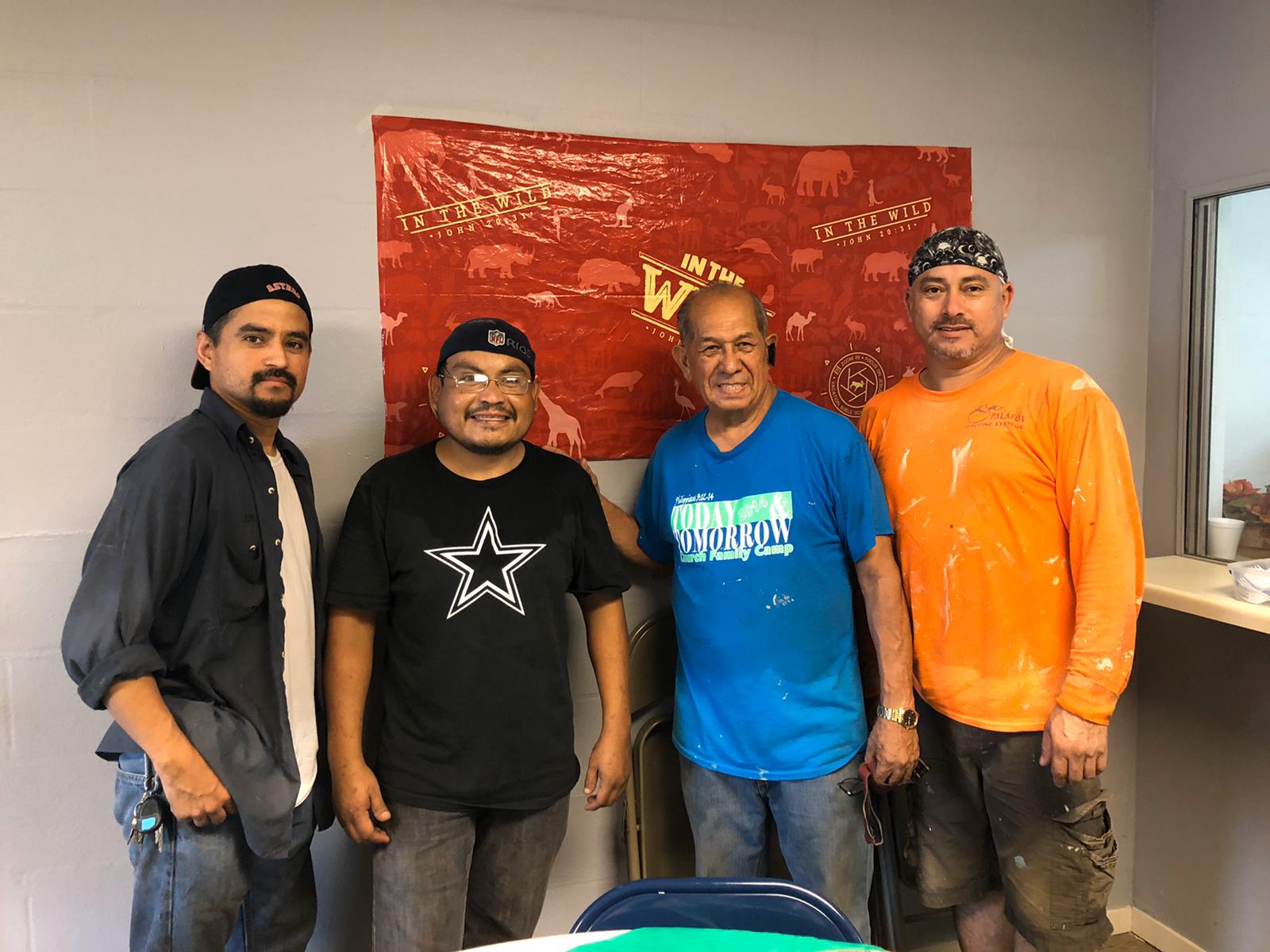 And Jesus went throughout all the cities and villages, teaching in their synagogues and proclaiming the gospel of the kingdom and healing every disease and every affliction. Matthew 9:35

Two years after Hurricane Harvey swept through south Texas, causing widespread destruction, Houston is still rebuilding. To better help those in need, Texas Baptists River Ministry expanded the ministry away from the border and up to Houston. Silvia Briones, River Ministry missionary, has started a new campaign called “Jesus in the Streets of Houston” to help the city continue to heal, but also to spread the love of Christ within their community.

The program, based on a similar project Briones was a part of in Mexico, is based on Matthew 9:35. In the passage, Jesus goes throughout the cities, teaching, preaching and healing. Briones hopes to mobilize churches to do the same in Houston, with a special emphasis on healing Houston from the effects of Harvey.

“The plan is to get the people in Houston excited about it and get them to be the hands and feet of Jesus. When other people come from outside of Houston, it gets them inspired. When they see others doing everything they can for this city, they want to do it too,” Briones explained.

To kickstart Jesus in the Streets, Briones invited six churches and a youth conference from Texas and Mexico to serve in Houston in July 2019. The churches served at various times throughout the month, but each stayed for a full week and made a significant impact.

One hundred and ten people served across the city. Some worked at churches, while others hosted evangelism events and organized health fairs for low-income areas. All of the ministries were focused on engaging Hispanic people living in the metroplex. 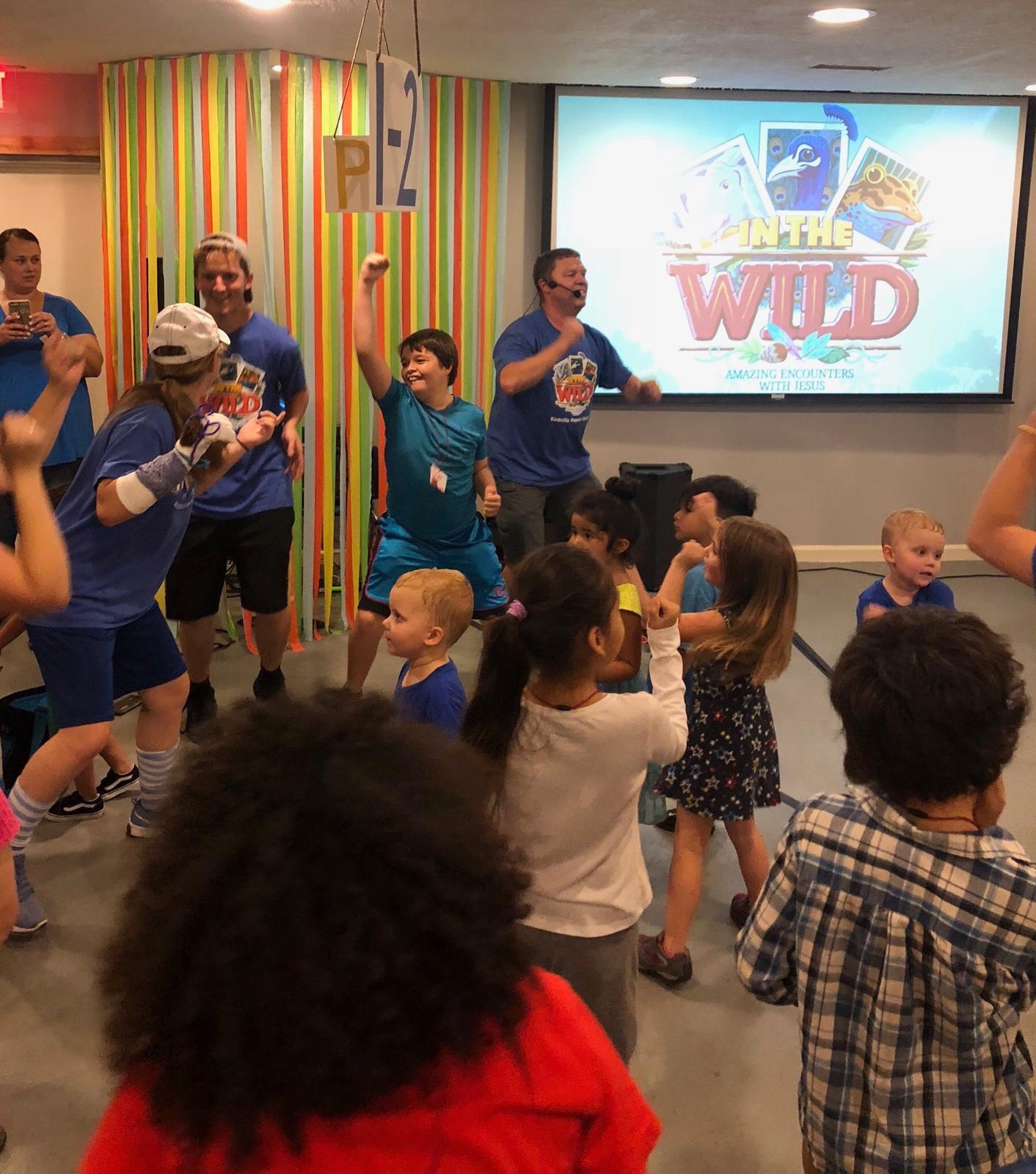 Azle Avenue Baptist Church from Fort Worth hosted Vacation Bible School at two Houston churches. They also repaired the baptistry at Iglesia Bautista Hosanna, which had not worked for a long time. They helped hand out flyers to a church event at a nearby trailer park.

In another part of Houston, Birdville Baptist Church from Haltom City went to Iglesia Bautista Cochran to repair damage from Hurricane Harvey. They were able to make repairs to the church, but their big project was fixing the church’s guest house. Before the hurricane, Iglesia Bautista Cochran hosted pastors and missionaries in the house. After the assistance from the Birdville team, they will now be able to continue that ministry and provide free lodging to ministry workers.

Many of the churches from Mexico were engaged in evangelism and discipleship throughout the city. They helped Hispanic churches create Bible classes for new believers that taught basic biblical principles. The volunteers hosted the class while they were there, teaching the local church how to run the program after they left. 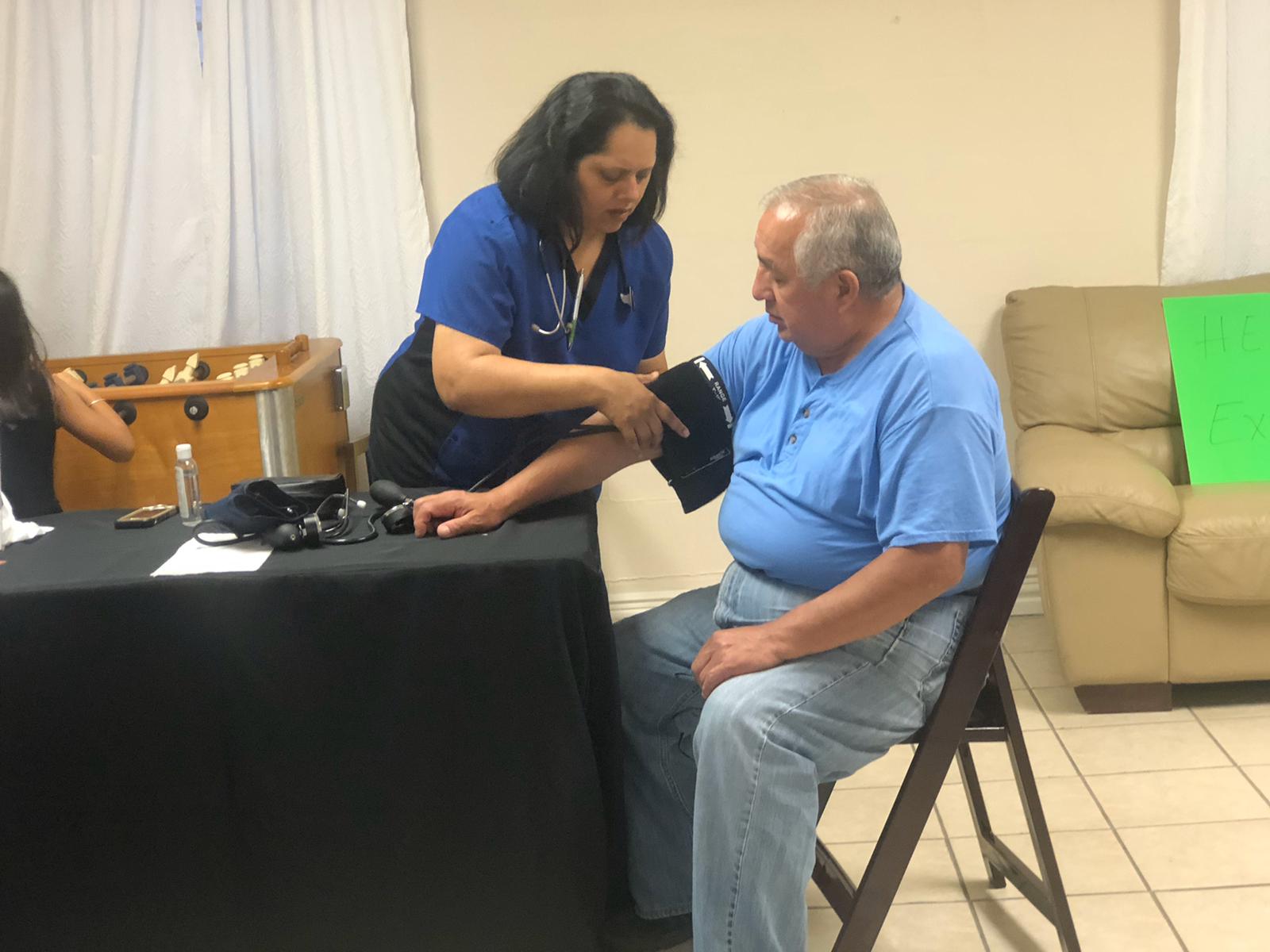 Other churches hosted health fairs. A doctor, as well as medical students from Rice University, partnered with them to provide check-ups and health education trainings. The students were connected to Briones through Rice’s Baptist Student Ministry (BSM). Members of the church were available to pray with the patients.

Even after the teams left Houston in July, many of the churches involved in Jesus in the Streets continued to support the work of the Houstonian churches they had met. 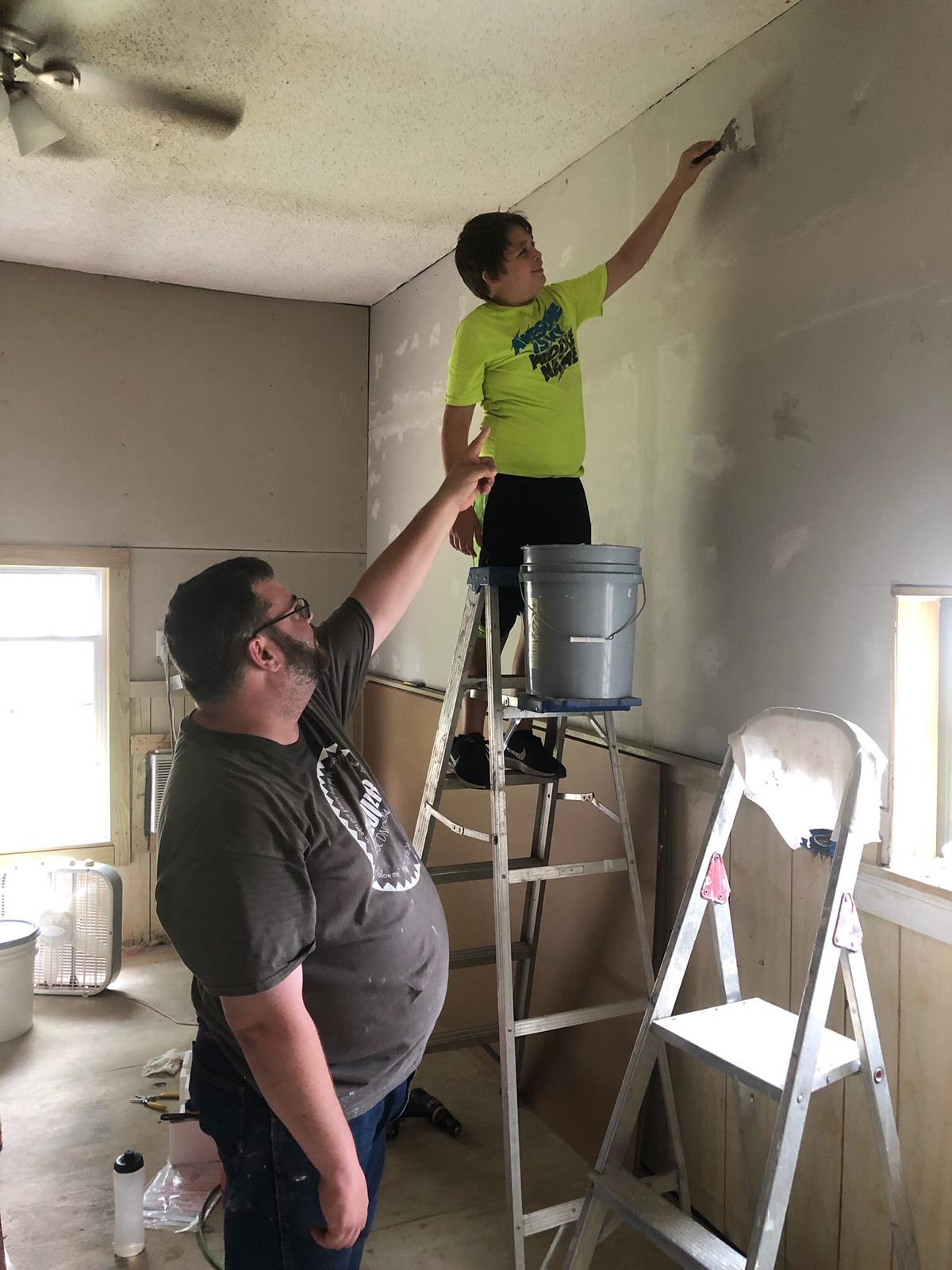 The Birdville Baptist Church group met a widow that Iglesia Bautista Cochran was supporting while they were in Houston. They raised enough money to put the woman in an apartment of her own. Upon their return to Fort Worth, the volunteers spoke to their church members about the woman, and Birdville has decided to send more support for the woman. The church has also committed to taking offerings for Iglesia Bautista Cochran so that they can continue the good works they are doing.

“They did everything they could do here, but then when they got back they inspired their whole church to do more,” Briones said excitedly. “I think that’s what God desires for those who are called. We should be obedient to His wishes.”

The students from Rice were excited about the positive impact they were able to have through the churches during Jesus in the Streets. They have asked Briones to connect them with other churches in the area who would be willing to host health fairs and trainings.

Briones is excited to see the ministry grow. She plans to host another large event in July 2020 and is praying that churches around the state will answer the call to service. She asks that people pray for Jesus in the Streets to ignite a movement within Houston.

“Pray for churches to see the need here in Houston, and for our own churches in Houston to wake up and listen and obey God,” she said.

If you would like to be a part of Jesus in the Streets of Houston, contact Silvia Briones at masilvia@hotmail.com. Translators are available to churches without Spanish speakers. For more information on Texas Baptists River Ministry, visit  txb.org/riverministry.