by Texas Baptists Communications on November 18, 2020 in News 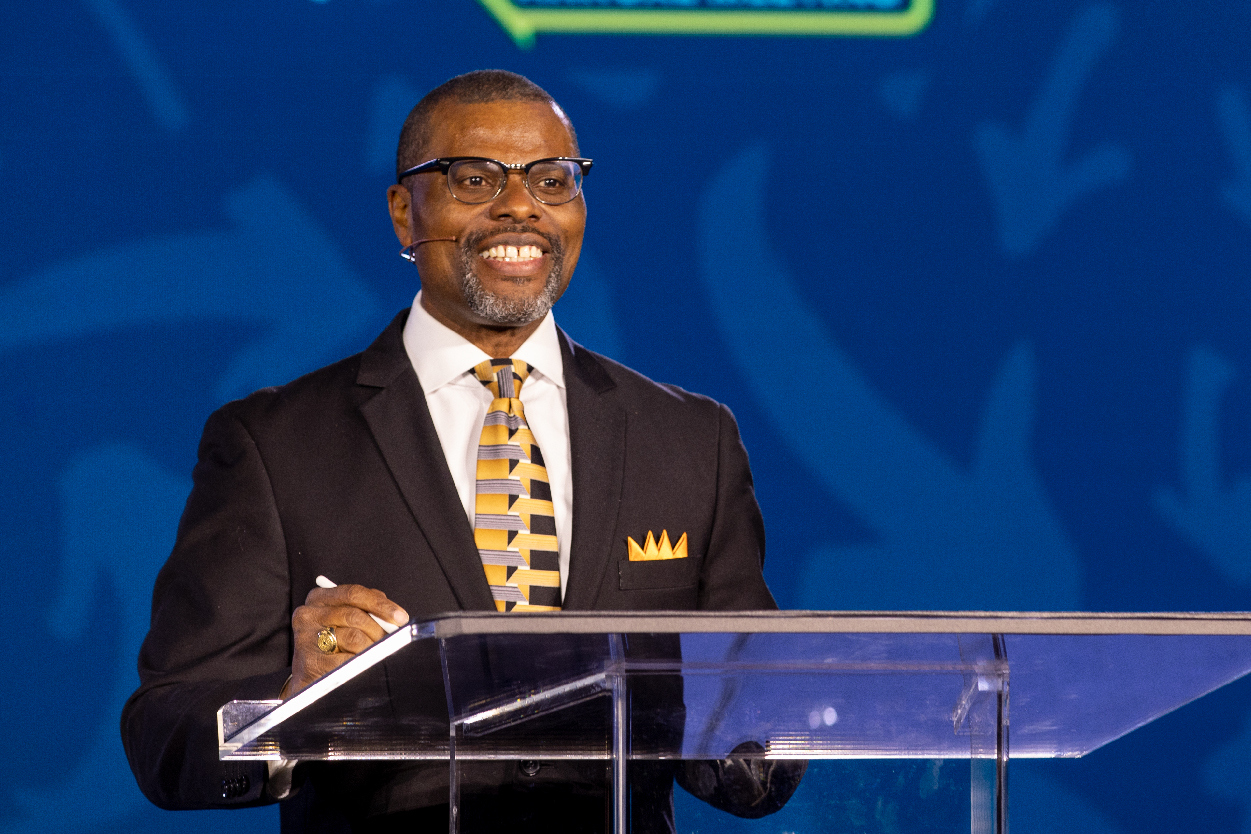 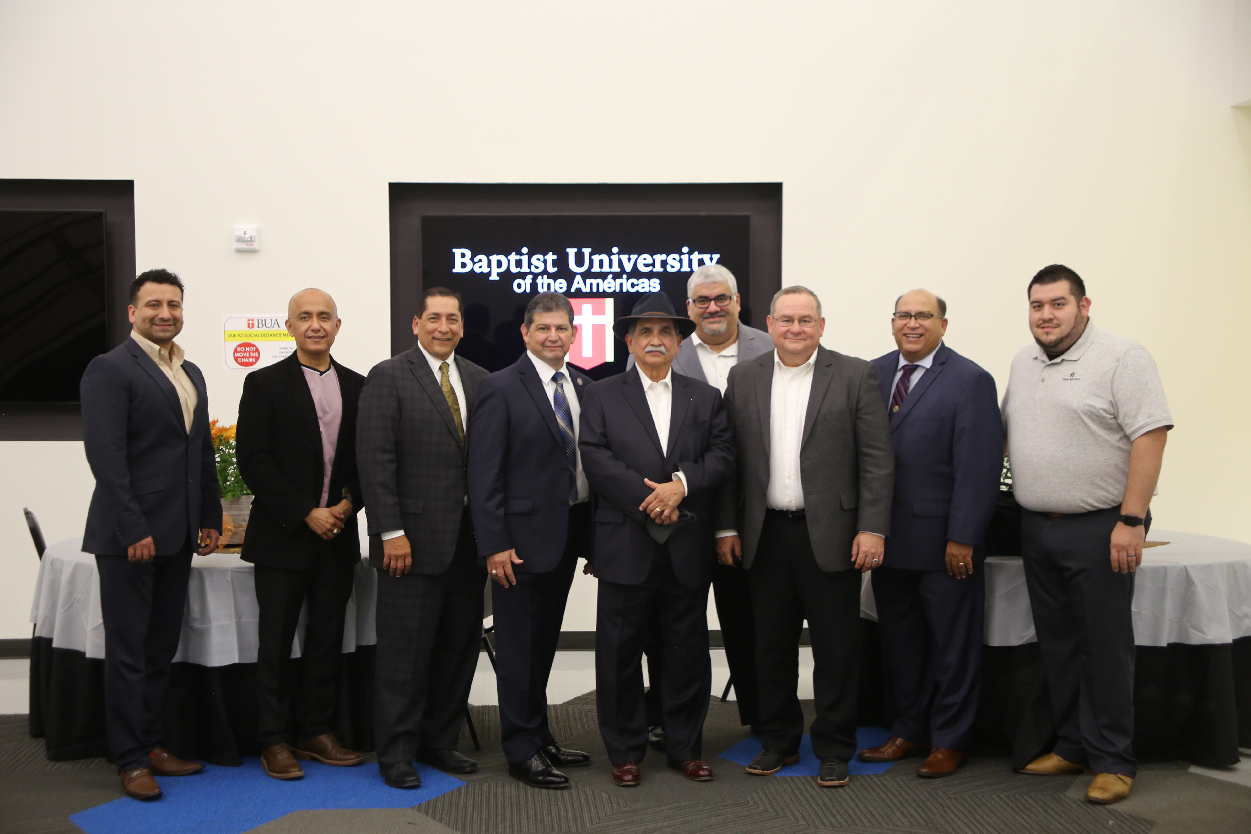 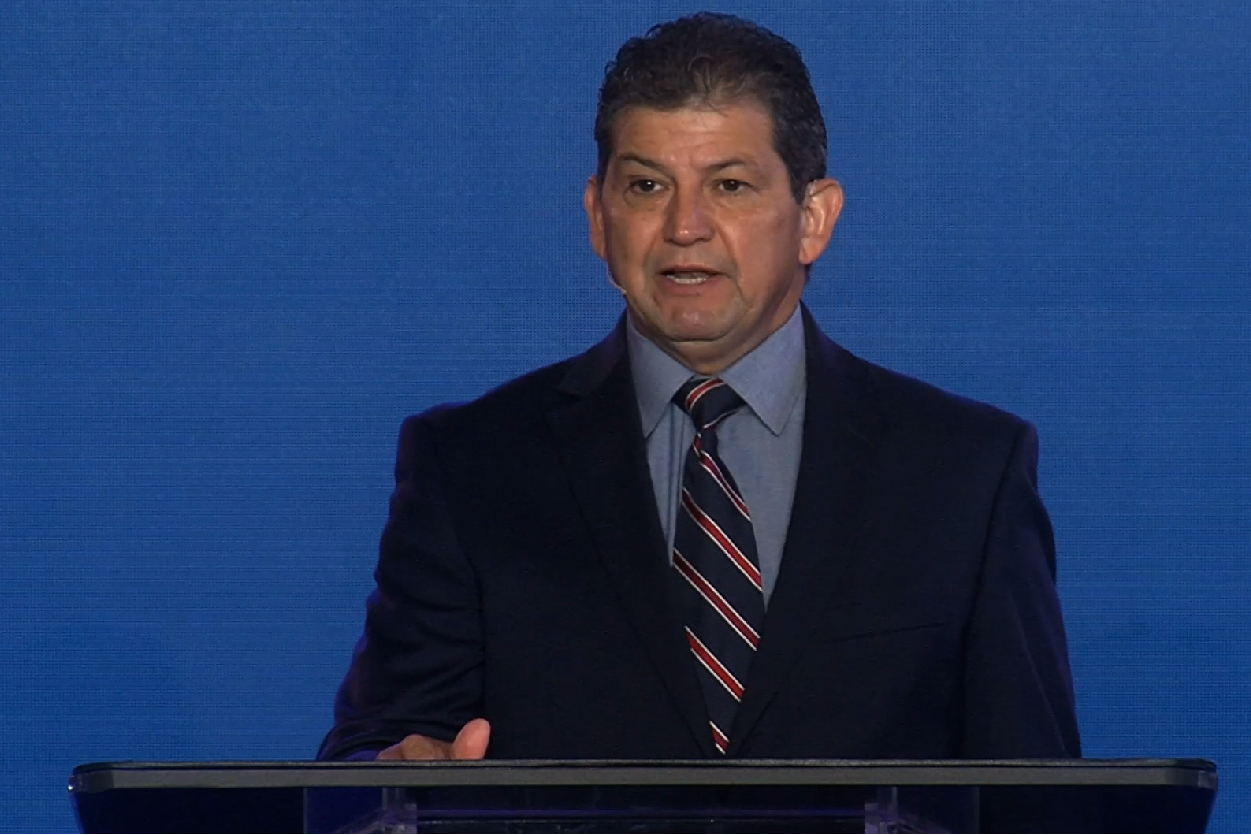 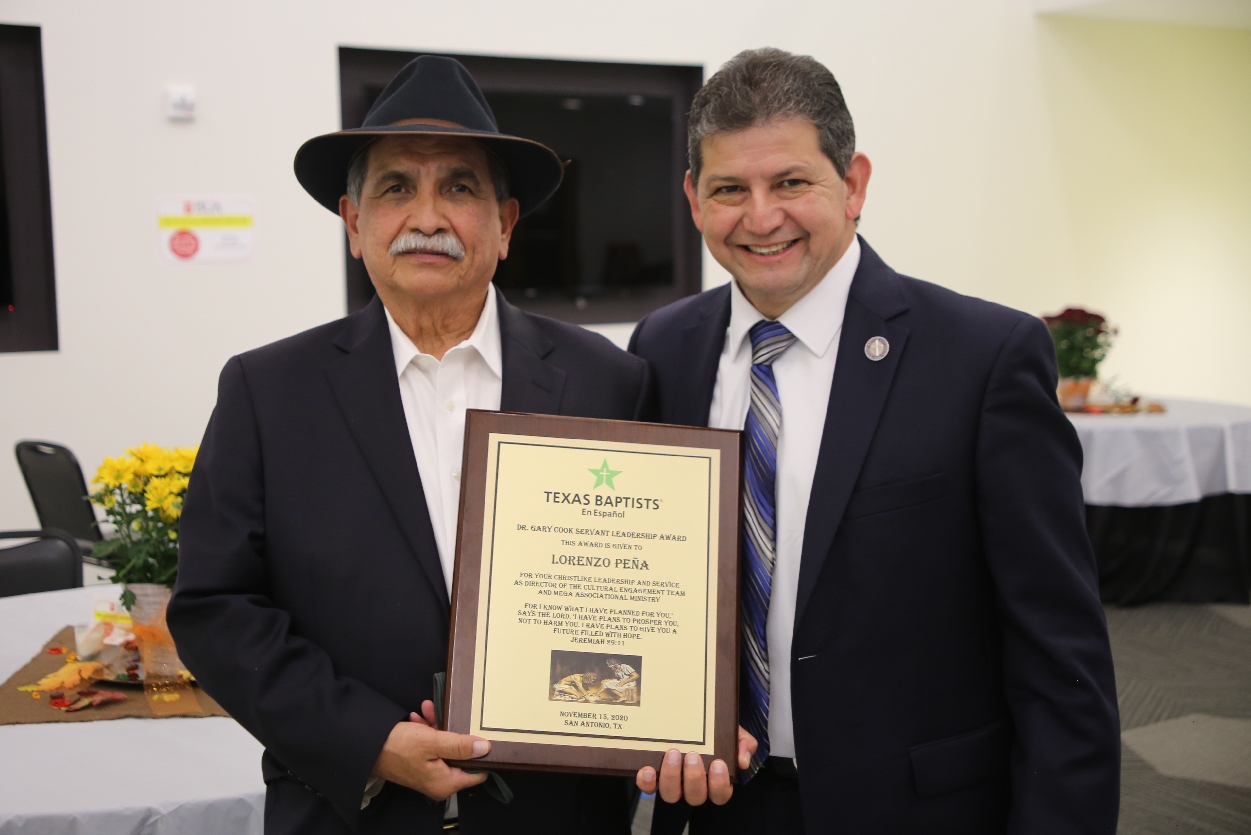 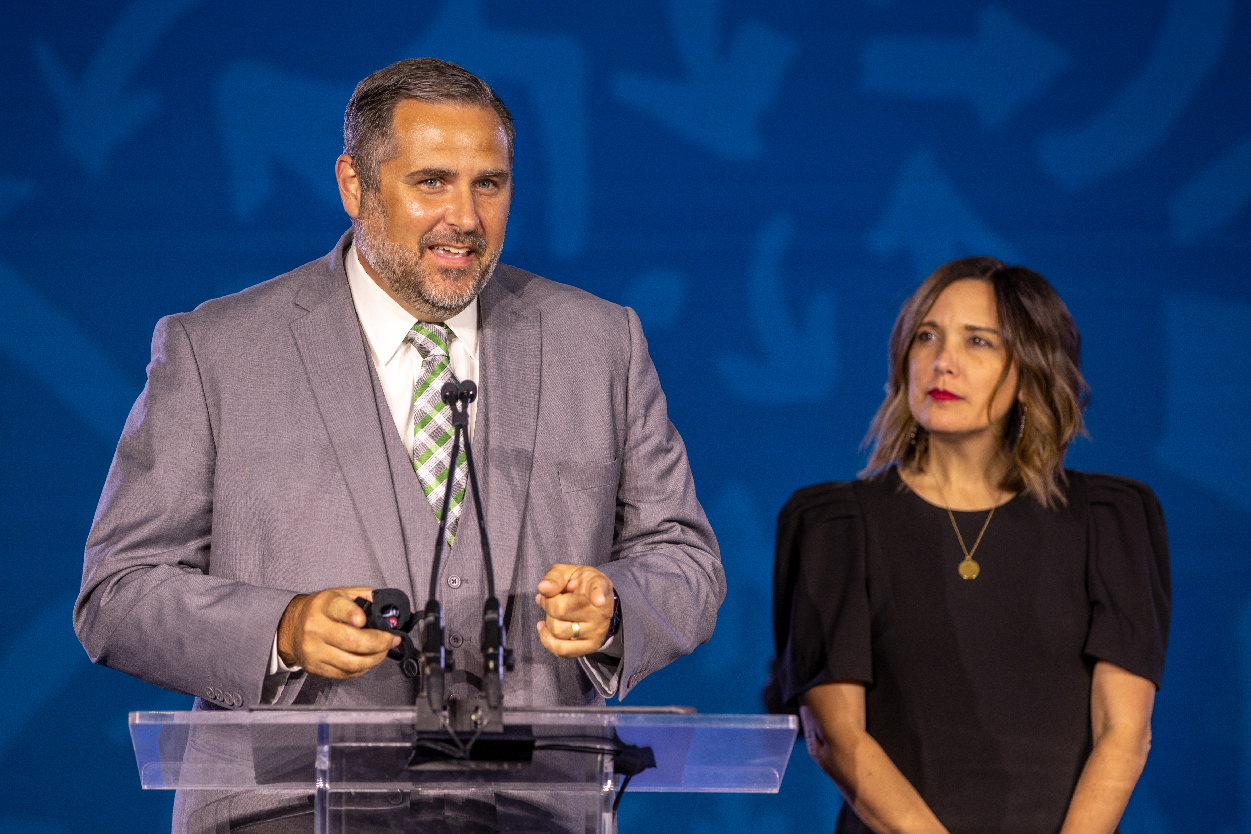 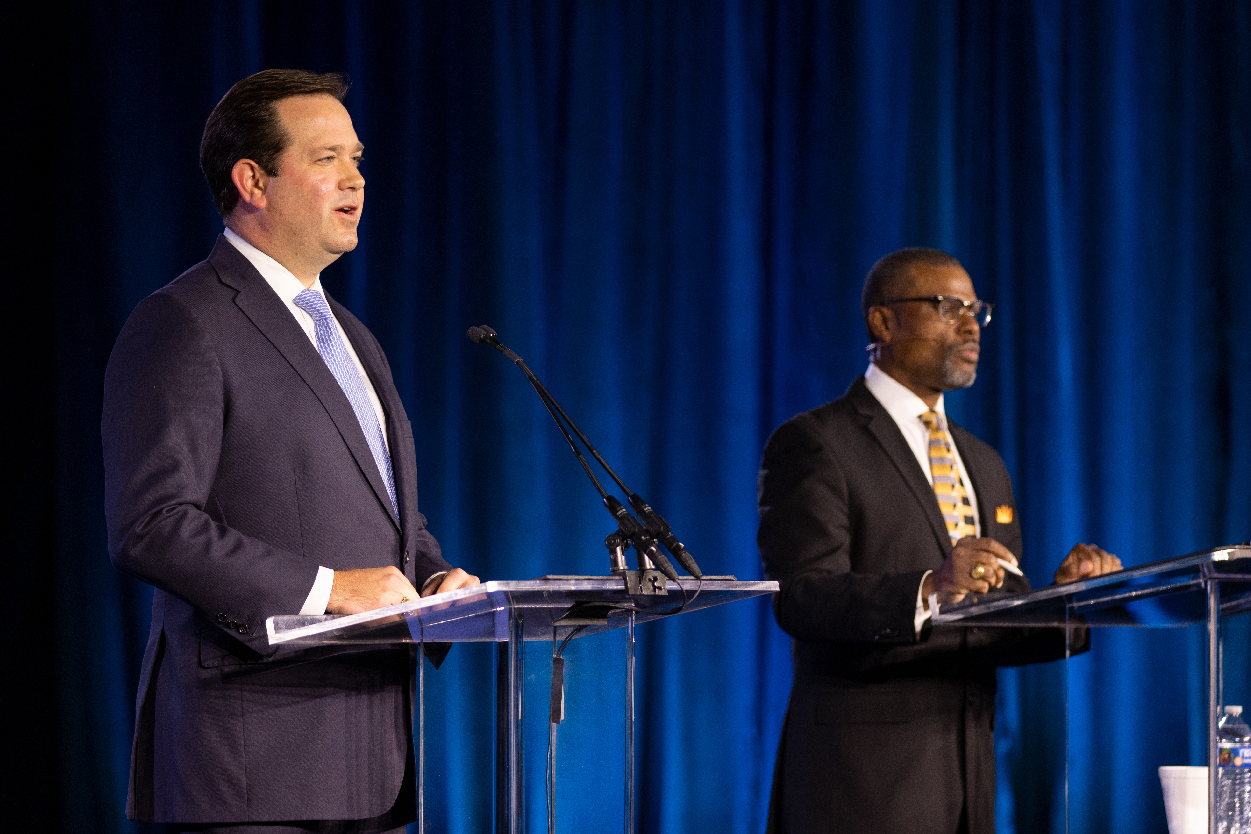 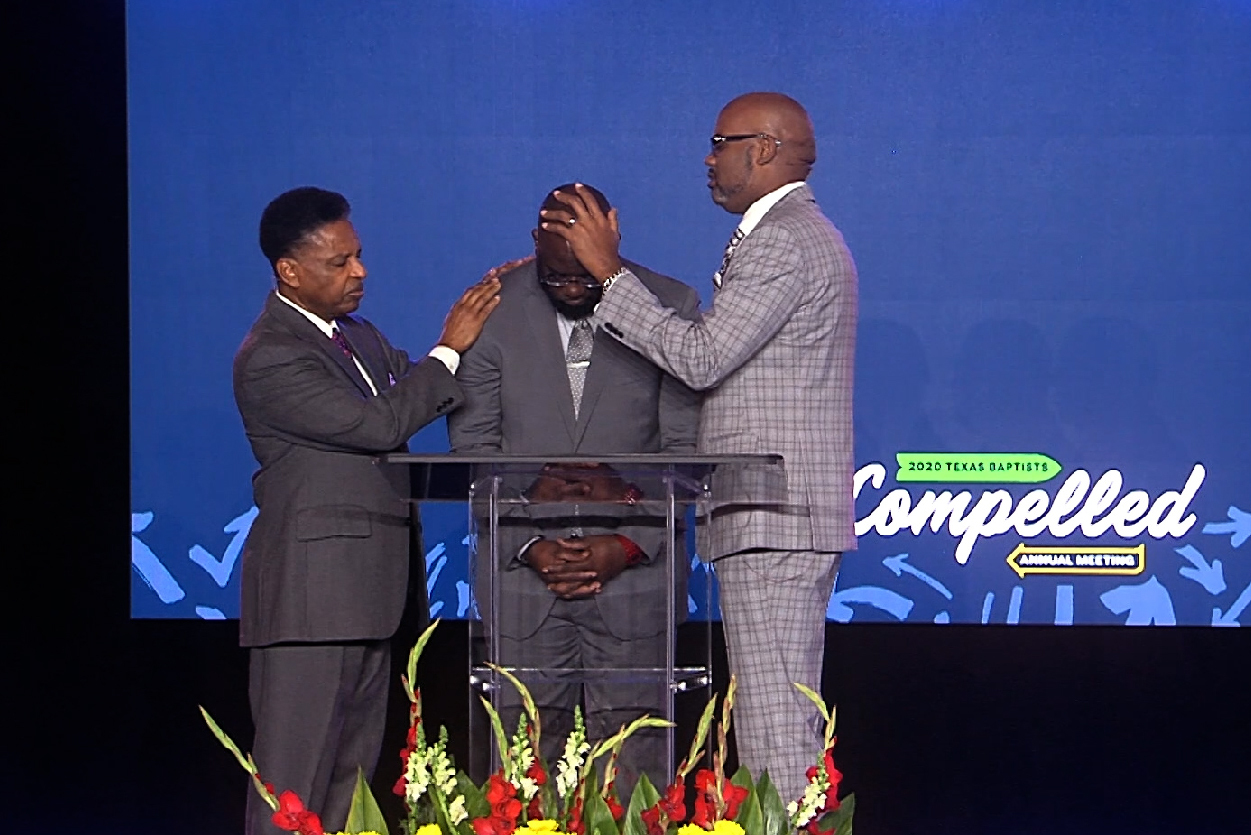 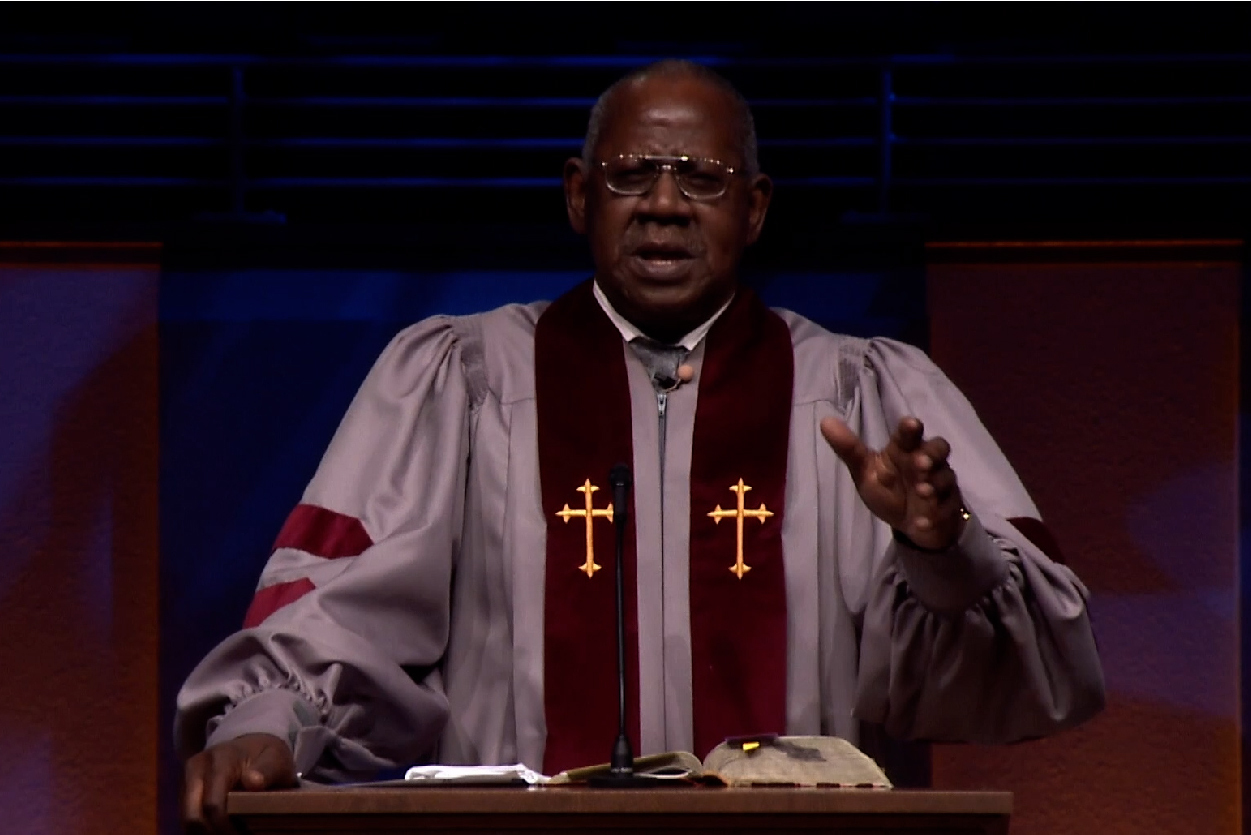 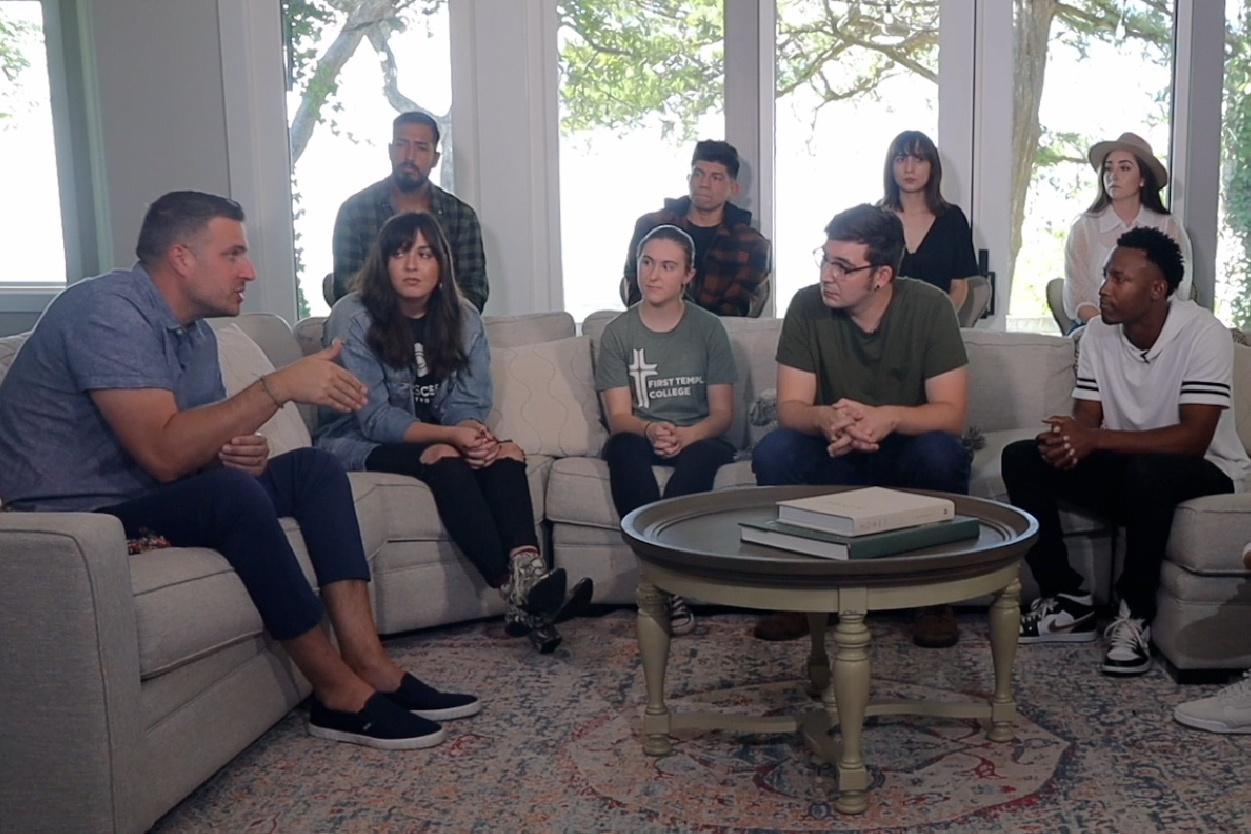 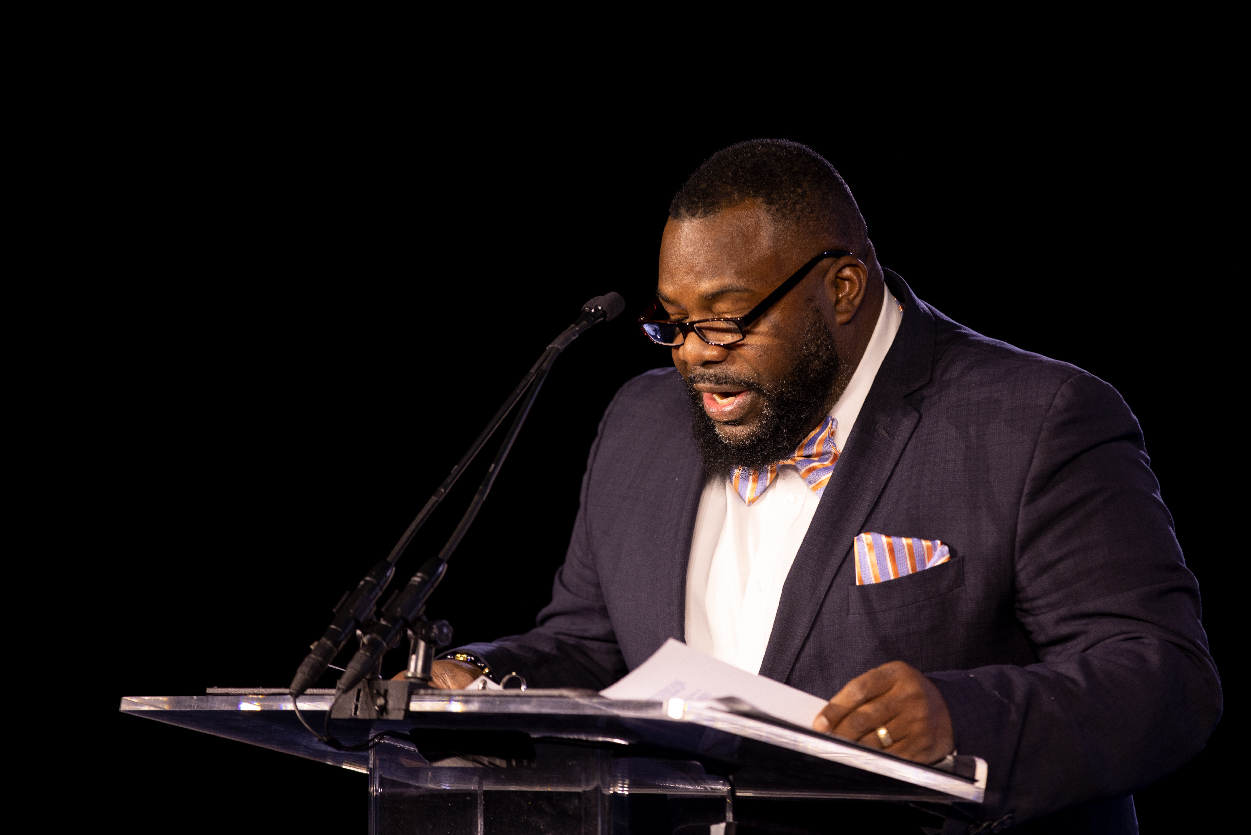 Texas Baptists gathered Nov. 16-17 for the first-ever online Annual Meeting. During the two-day gathering, Executive Director David Hardage outlined a new vision and structure for the BGCT staff, Texas Baptists en Español was launched, business was conducted and three rallies united Texas Baptists in a time of celebration for all God has done in 2020. Meeting content including workshops, rallies, reports and sessions both live and on-demand received more than 3,500 views online.

Hardage acknowledged the challenges that unfolded early in the year as the pandemic impacted ministry operations, but expressed appreciation to convention churches and staff for their remarkable response.

After reflecting on God’s faithfulness in the midst of challenging times, Hardage detailed next steps for the convention, starting with Texas Baptists’ commitment to the New Testament pillars of the Great Commission and Great Commandment.

Hardage then outlined a new structure for the convention staff, based around five ministry centers focused on serving churches and collaborative ministry efforts.

Hardage thanked Texas Baptists for their continued generosity in the midst of the pandemic.

“I want to thank you for your faithfulness, your generosity, and your continued commitment to our work,” Hardage said. Texas Baptists were still able to plant more than 50 churches, have seen several thousand professions of faith through the Missions Team, Baptist Student Ministry and other efforts, and have supported churches and ministers through a challenging year.

Evans’ encourages Texas Baptists to love one another

Michael Evans, Texas Baptists president, spoke from John 15:9-17 during his sermon in the Celebration Session. He encouraged conference attendees to remember that God has called Christians to be unified in love and to surrender their lives to Christ. Even as the country is going through volatile times, Evans said, Christians are called to come together and seek the well-being of others.

“In these times the Lord is calling us to be self-sacrificing...it’s when you abandon your desire to please yourself and seek the wellbeing of others instead, it’s when you willingly make yourself subject to the Lordship of Christ because just like Jesus we are called just like Jesus to lay our lives down,” Evans said.

Evans reminded attendees that Christians are called to be the hands and feet of Christ, serving those in need.

“We protect the helpless, we feed the hungry, we help to lift up those in poverty, the least of the lost who are left behind,” he said. “We get to bear fruit, Texas Baptists family. We bear this fruit because we are connected to that vine that is Jesus Christ.”

“This effort enables Hispanic Baptist leaders and staff to come together to create a new roadmap that they can use over the next few years to help churches fulfill the Great Commission and the Great Commandment,” Rodriguez said.

Emphasis will be placed on eight areas: discipleship, evangelism, church starting, reaching the next generation, leadership development, missions, education, and church health and revitalization. Rodriguez hopes that the Texas Baptists en Español will help Hispanic churches better utilize and connect with all aspects and resources available through Texas Baptists.

During the Nov. 16 Business Session, 664 registered messengers approved the 2021 budget of $34.23 million, elected new officers and approved numerous appointments to councils and committees. Messengers also approved the allocation of $1,050,000 through Worldwide Missions Initiatives and Partnerships. Ward Hayes, CFO/Treasurer, gave a financial report on ministry during Covid-19, highlighting 347 grants provided to bivocational ministers through the Pastor Relief Fund and more than $600,000 raised through the Camp Relief Fund.

Messengers also approved McAllen, TX as the location of the 2023 Annual Meeting. The meeting will take place in the summer and be next in a series of Family Gathering meetings that take place every five years and bring together all of the Texas Baptist fellowships. Messengers and visitors also gave $1,590 to the Texas Baptist Hunger Offering over the two-day event.

On Nov. 15, the African American Worship Rally, Texas Baptists en Español Launching Service and Devoted Young Adult Rally were held in advance of the Annual Meeting Business and Celebration Sessions. The rallies encouraged attendees in faith and unity and also encouraged them to be involved throughout the Annual Meeting.

On Tuesday, Oza Jones, director of African American Ministries, led the last in a series of Annual Meeting workshops. Entitled “Race and the Church: The Conversation Continues,” the workshop addressed cultural realities of race and social justice.

During the conversation, panelists shared their understanding of the racial issues surrounding modern culture and how the church can show and share the love of Christ to all people, regardless of differences. The panelists explained that to work toward racial reform, people must begin by changing our hearts to see all people as God’s people.

“Jesus is not neutral about dehumanizing people or the need to show everybody love,” Jones said.

Eleven workshops were held via Zoom from September to November to provide practical tools for church leaders in ministry and missions endeavors. With the annual gathering moving online due to the pandemic, the decision was made to offer workshops to churches in advance of the meeting through Zoom webinars with live question and answer sessions each week. Workshops included subjects like children’s ministry, missions, race and the church, evangelism and border ministry. The recordings of these workshops can be found here.