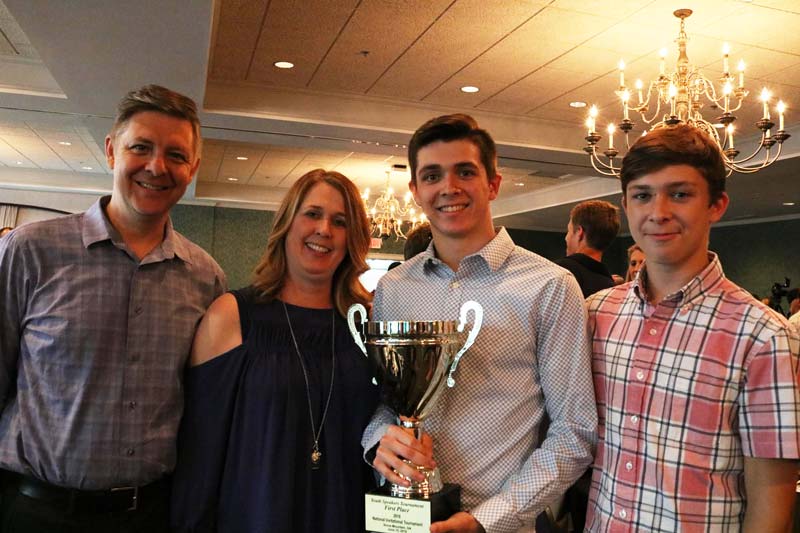 Hardin, Britton and Stalcup all placed first in Texas Baptists Bible Drill and Speakers’ Tournament State Finals this past May.

The National Invitational Tournament looks similar to the State Tournament. For the Speakers’ portion, students presented a 4-6 minute speech they developed over various biblical topics. During the Bible Drill portion, students put their knowledge to the test as they recalled the verses, passages and themes they memorized throughout Scripture. The only difference was this time, students from all over the country were competing.Hardin, a recent graduate of Mansfield High School, presented the winning speech, titled, “Truth for Tough Times.” His speech was about the need to for all Christians to learn, live and share the Gospel.

“Winning the National Tournament has built my confidence in sharing the Gospel not only to Christians but others as well,” said Hardin. “I was also reminded that God rewards those who are faithful to Him. I was fully convinced that my speech was exactly what God wanted me to say.”

“I have learned that God’s word is clear and is true,” he continued. “Learn it, live it, share it!”

Diane Lane, Childhood Discipleship specialist, commented on Hardin’s ability to speak with authority and confidence during the tournament. “As I gave him the first place trophy, I had a deep sense of gratitude of being allowed to witness this time in his personal history,” she said.

Join us in congratulating Hardin, Britton and Stalcup for all of their hard work. For more information about Bible Drill and Speakers’ Tournament, visit texasbaptists.org/bibledrill. 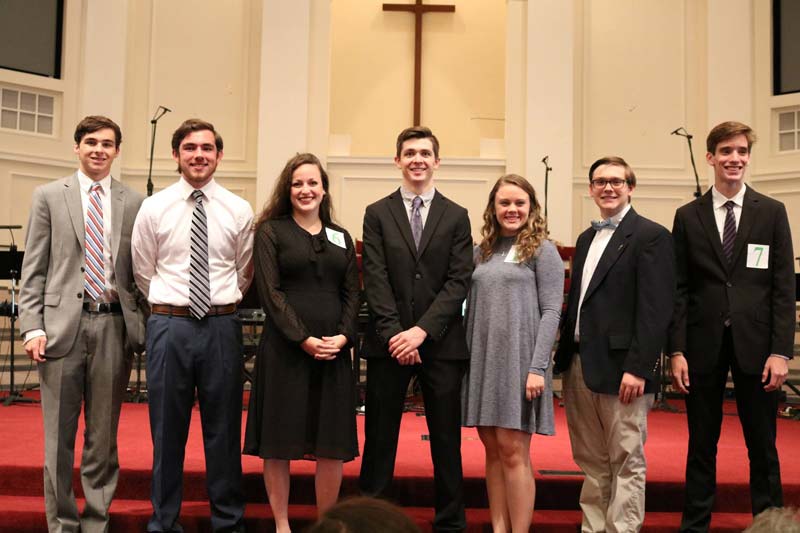