In Queens, a borough of New York City, there are only 12 Gospel-centered, English-speaking churches to meet the spiritual needs of the area’s approximately 750,000 residents. When Larry Mayberry saw those numbers, he felt God’s call to plant a church in Queens. 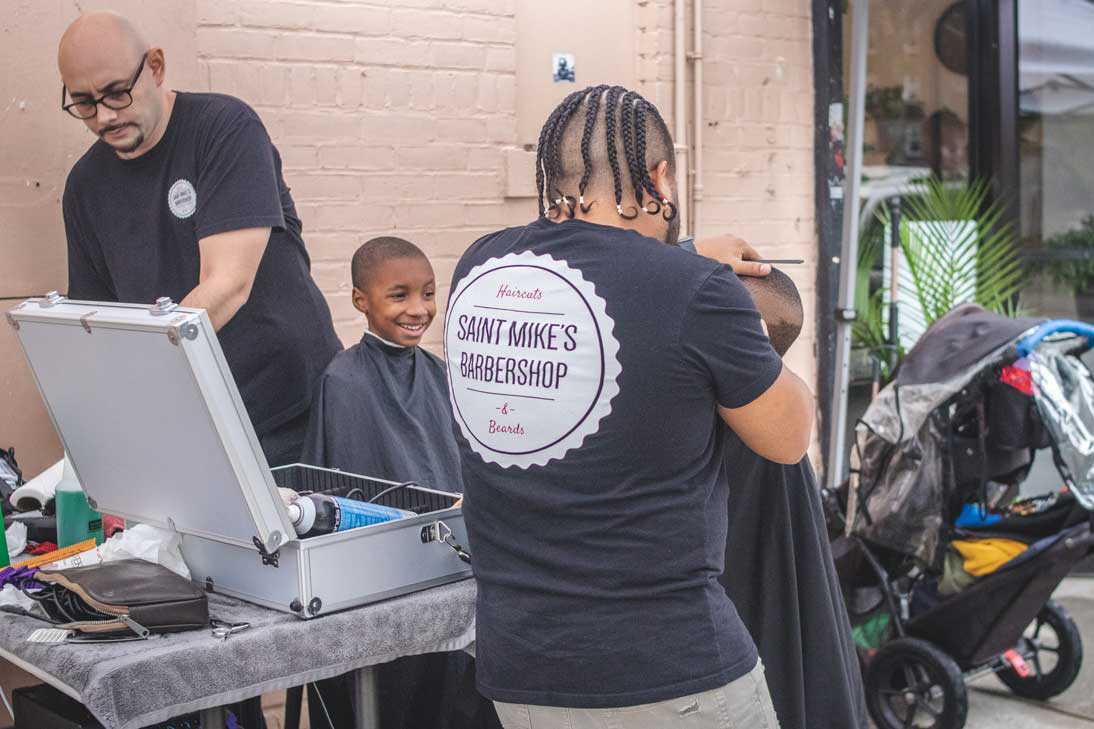 “There was a big church desert in our area. And this is a walking city, so if a church isn’t within walking distance, people aren’t going to hear the Gospel,” Mayberry explained.

Queens Church was launched in 2019, sent out by Connection Church in Astoria, a church that Mayberry had also helped plant. Since its start, Queens Church has baptized 15 new believers. COVID-19 has not slowed down their ministry, in fact, the most recent baptisms took place in an inflatable pool in Mayberry’s backyard while church members celebrated alongside them virtually via Zoom.

Though the church does not have a physical building to worship in, they rented out a small, 650 square foot storefront, where they offer hope and help to their community. Mayberry explained that the small office hosts everything from small groups to toddler ministries to coat drives in the cold months.

This small office was where one local woman found solace after the death of a friend. She told church staff at the office that she came there because she had nowhere else to go and did not want to be alone. The staff members prayed for her, and the woman began attending church and joined a small group. In July, she was one of three people who was baptized in Mayberry’s backyard. 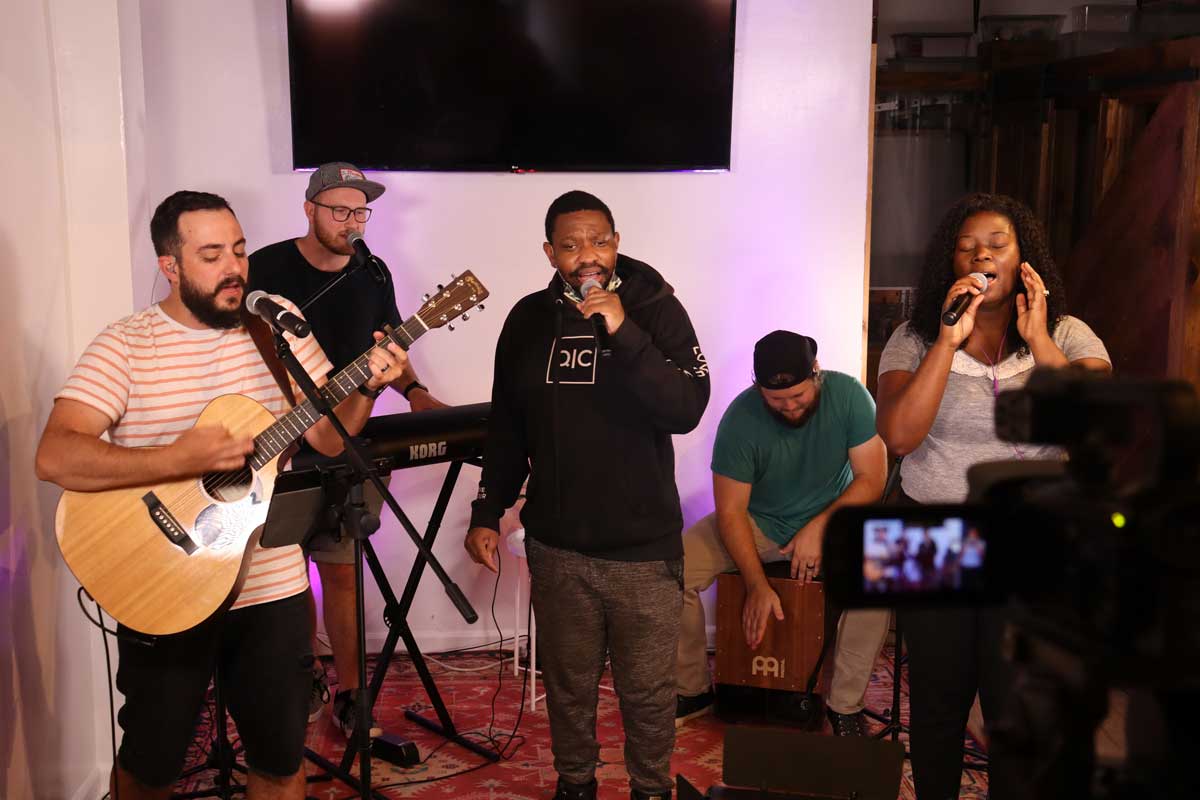 Mayberry is part of the Texas Baptists Missionary Adoption Program (MAP) and has been adopted by Coastal Bend Fellowship in Kingsville, TX. MAP partners Texas Baptists churches with churches in the missionary’s host city or country to jointly sponsor them.

“Since the very beginning of the church, churches have been partnering together to continue the mission and plant more churches,” he said. “The gifts received on both ends of the partnership advance the Kingdom…They don’t just sponsor us, we really do partner together, and both sides benefit.”

For more information about the Missionary Adoption Program and how your church can get involved, contact David Miranda at David.Miranda@txb.org.