Moldova: God's niceness through the journey there

by Guest Author on January 18, 2018 in Great Commission 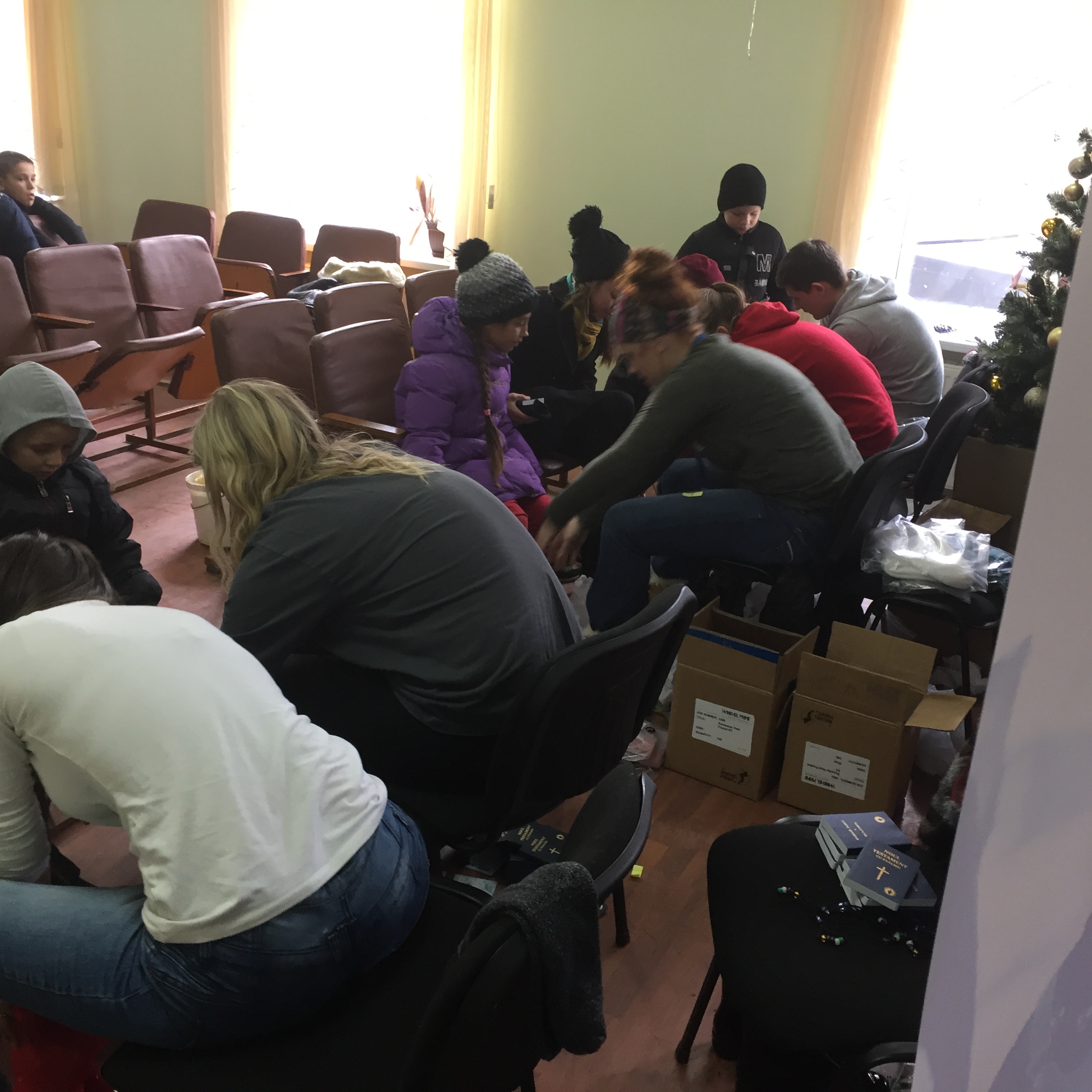 The story began about three years ago. I was a sophomore at the University of North Texas (UNT), in my rookie semester as an RA in the "artsy dorm" and I had decided to apply for GoNow Missions. I had absolutely no idea what I wanted to do or who I wanted to serve. I applied for a position in Jamaica because a friend of mine went the previous winter break and highly recommended it. However, I quickly discovered that the timing was not going to work out for that trip. So I ended up going to Discovery Day with absolutely no idea what position I was wanting or being called to.

At the very beginning of Discovery Day, Brenda Sanders got up and reminded us of the Great Commission. She said that we might be sent to East Asia or even right down the street to Mission Arlington. It was right then, I felt it in the deepest, tiniest part of my soul that God was poking it and whispering, “Shelby, Honey. Arlington.” Which of course, I ignored it as best I could because Arlington didn't feel “Mission-y” enough. Looking back, that's horrible to think. I was just dazzled by travel and turned my nose up at any mission that didn't require a plane ticket. So I went throughout the rest of the morning with a sort of “Anything-But-That” mentality.

I ended up sitting on a couch next to Brenda as she explained the different positions while we waited for our individual interviews. When she got to the Moldova mission, I curled up in a little ball and tried to hide the fact I was hardcore crying. My heart just shattered for those kids over there. I went in the interview saying I wanted to go to Moldova. Again, ignoring God poking me in the heart.

That night, when I was back in my room at the dorm, I got the appointment email and it said in big block letters: "ARLINGTON" and I cried again. I called my mom, and being the wonderfully blunt and godly woman she is, she just said, "Girl, really? What's wrong with Arlington? People there need Jesus too!" And all I could say was, "Its not Moldova!"

Fast forward a week or two. It's Wednesday, aka Street Preacher Day on campus. I was chilling at the BSM, and could have walked home the short way and avoided the preacher corner, or I could have gone the long way and walked right through all that. For once, I didn't totally resist God poking in one direction and decided to go the long way. 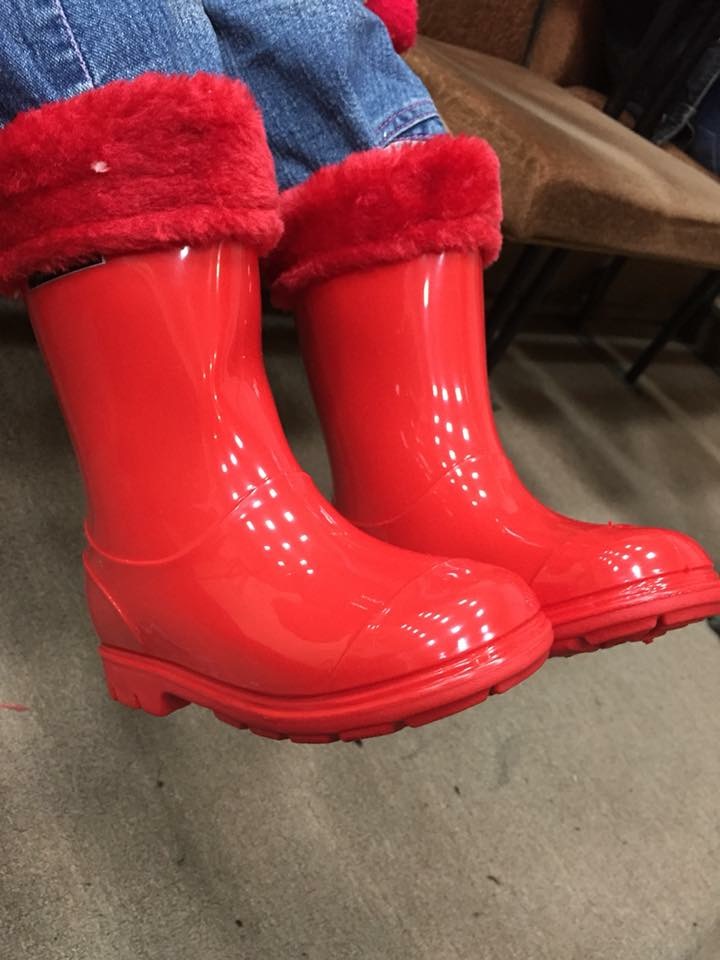 I found some of my residents at the preacher corner and talked with them for a bit until I got sucked into another conversation with a few strangers and one of the preachers. The conversation slowly dwindled into just one guy and myself. I noticed he had a pin on his backpack advertising one of UNT's Atheist clubs who hosted a lecture I had gone to. We started talking about that and then we somehow got on the topic of him being from Eastern Europe. I asked him what country and he reluctantly said "Moldova" to which I flipped out! I started jumping up and down and basically word-vomited everything I had learned about that country over the past few weeks. He rightfully looked a little terrified. But that ended up being how I came to be friends with the president of the Atheist club.

Since then, Moldova kept sneakily popping up everywhere I went. It's like God was leaving little clues around and giggling whenever I found them. I'd go to a museum while on mission in Portland and there'd be a section on Moldovan children, whenever people would ask me what I want to do after graduation, I'd respond with, “I don't know. Either be a teacher or move to Moldova and adopt a hundred kids.” Before I even really thought what I was saying.

Now for this year. It's fall of my second senior year at UNT. I anxiously awaited the GoNow list to be posted because I knew in the depths of my heart that it was time. I was finally going to Moldova. God had provided a good job that was paying me enough to put aside some savings, and Duolingo had released a track for Romanian. All I needed now was an appointment. In my application, I wrote: "I am going to Moldova." In my interview at Discovery Day, my interviewers said, "well, I guess you're going to Moldova."

A short few months later, I had finally made it to Moldova! It didn't quite hit me until the plane landed and I saw the sign saying "Chisinau Airport" and I cuddled up to God and said "God, we made it! Thank you."

The entire week was so full of grace and one thing God gave me I wasn't expecting at all was long talks with our translators about what God has been doing in Moldova and their lives as well as in America and our lives.

In one conversation with a translator, Dosica, she told me the story of how God confirmed her husband as the man she would marry. It was a beautiful story that spanned almost eight years of prayer, fasting and dating. It was truly a testament of God just being so nice! God is good to us, but He's also just so nice! Sometimes He lets us wait until we're ready. He grows us in a slow cooker instead of a microwave. I am so thankful God had me wait three years until I was ready. I hated it then, but I was in no way mature enough back then. I thought God was being mean to me three years ago, but He was being so much nicer than I could've imagined.