by Guest Author on March 5, 2018 in Great Commandment

By Kayleigh Forbes, TAMU Commerce, appointed as a Go Now Missionary to Moldova for summer 2018 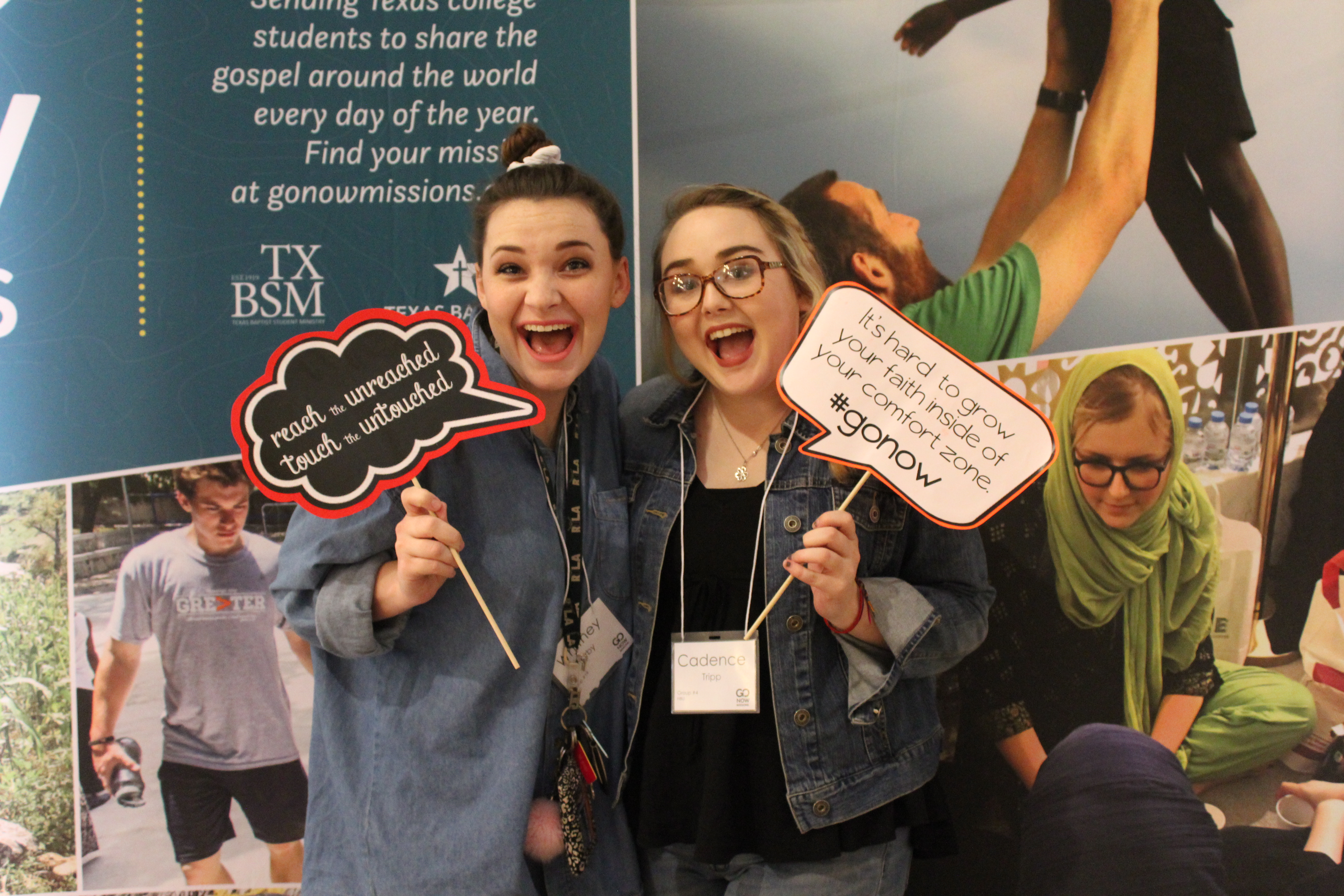 I was blessed with the opportunity to attend the Discovery Weekend for Go Now Missions from February 16-18. During those three days I learned a lot. I learned to trust in God, to listen to what He was telling me and to follow my heart. I went into the weekend with a feeling that I was supposed to go to a specific place. My heart strings were being tugged at and I was certain that God was telling me that His will was for me to go share my story with the orphans in Moldova. I am so lucky that I went in confident and knowing where it was that I was meant to go because it made my weekend slightly less stressful.

During the Discovery Weekend, we had a mission fair where we had the chance to meet and speak with representatives from majority of the different mission fields. After talking with most of the representatives, I only felt more assured that I knew where God wanted me to go this summer, but I was still so nervous. I was scared that maybe I was wrong, maybe it wasn’t God telling me to go there but my own selfish desires, or maybe the sending team would not feel that I fit best with that assignment. 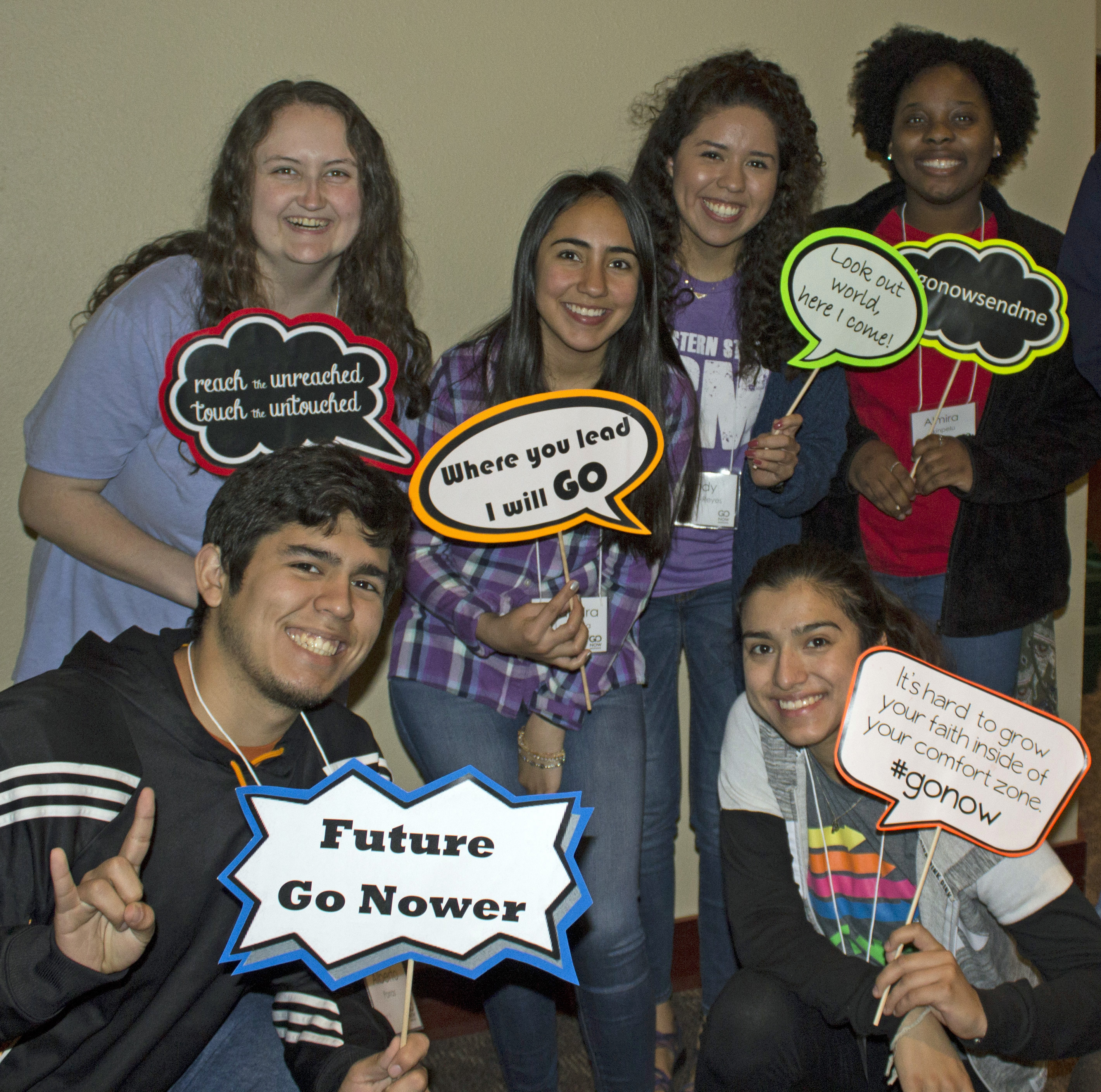 Saturday night after selecting my top three choices, I was overwhelmed with emotions. However, right before worship, “Trust in You” by Lauren Daigle came on and God reminded me that I had to trust in His plan and in my sending team to send me where I was needed. That helped me to relax and remember that my faith should always be bigger than my fear because God knows what He is doing.

While worshipping, I was once again overwhelmed with emotions. It was such a humbling moment to hear 200+ college students, just like me, calling out to God in praise. It made me think about how truly wonderful He is and how He was going to use each and every person in that sanctuary to spread His love and grow His kingdom. I talked to a few other students about their weekend and found out how much Discovery Weekend touched everyone who went.

I talked with Justin Thompson, from Midwestern State University who, like me, felt very confident in where he was meant to serve this summer. Justin told me that he liked being able to go table to table and ask the representatives about their missions. He said it was interesting to find out where they served and why. Hearing their stories about what God is doing in their lives was wonderful.

I also had the opportunity to speak with a student named Deejay Moses, from Howard Payne University, who went into the weekend having no idea how God would use her and even doubting if she should have gone at all. 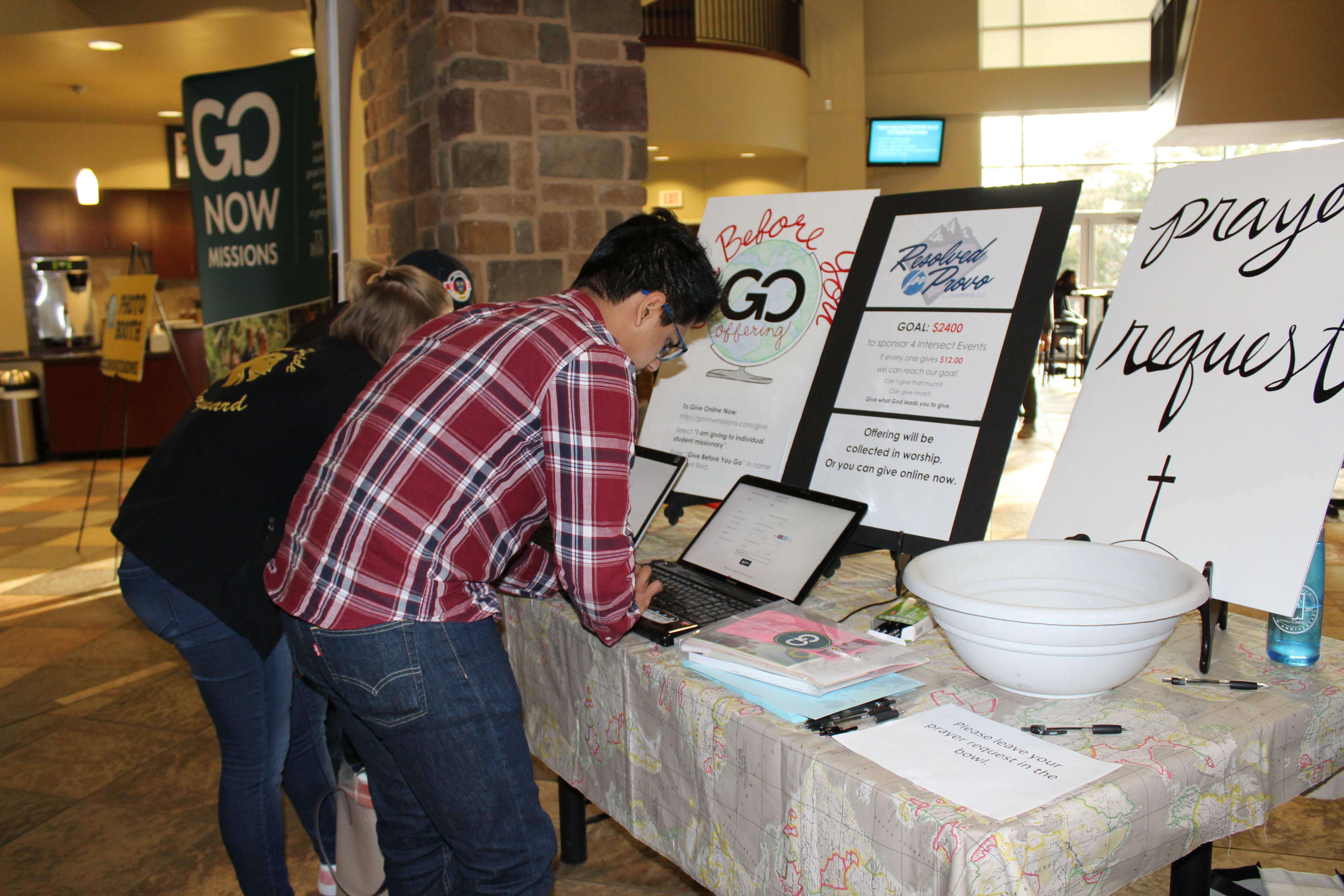 Deejay told me that, “Discovery Weekend was game-changer for me. I showed up thinking I didn’t belong, I don’t know the Bible very well. All I knew was that I love Jesus and I wanted to be able to effectively share that with everyone I meet. The people at Discovery Weekend and in my group really encouraged me and reaffirmed that I was worthy enough to be there. I didn’t know where I wanted to go at all. All I knew was God was calling me to His people. I told my group leaders to send me wherever, for however long, and I would be there. All I want is to serve and I’m blessed to get that opportunity.”

The responses I received from other students showed that regardless of how any of us felt going into Discovery Weekend, God moved in all of our hearts. From beginning to end Discovery Weekend brought a community of Christians together to worship, bond and try to open their hearts and minds to what God was saying.

Thank you, Go Now, for the opportunity to serve and to fellowship with other Christians. If I could use one word to describe how I felt at Discovery Weekend, it would be loved. Now it is our turn to go out and share that love with Jerusalem, Judea, Samaria and the ends of the Earth.