The reimagined ministry of the Gaston Christian Center

by Kirsten McKimmey on April 6, 2018 in Great Commandment 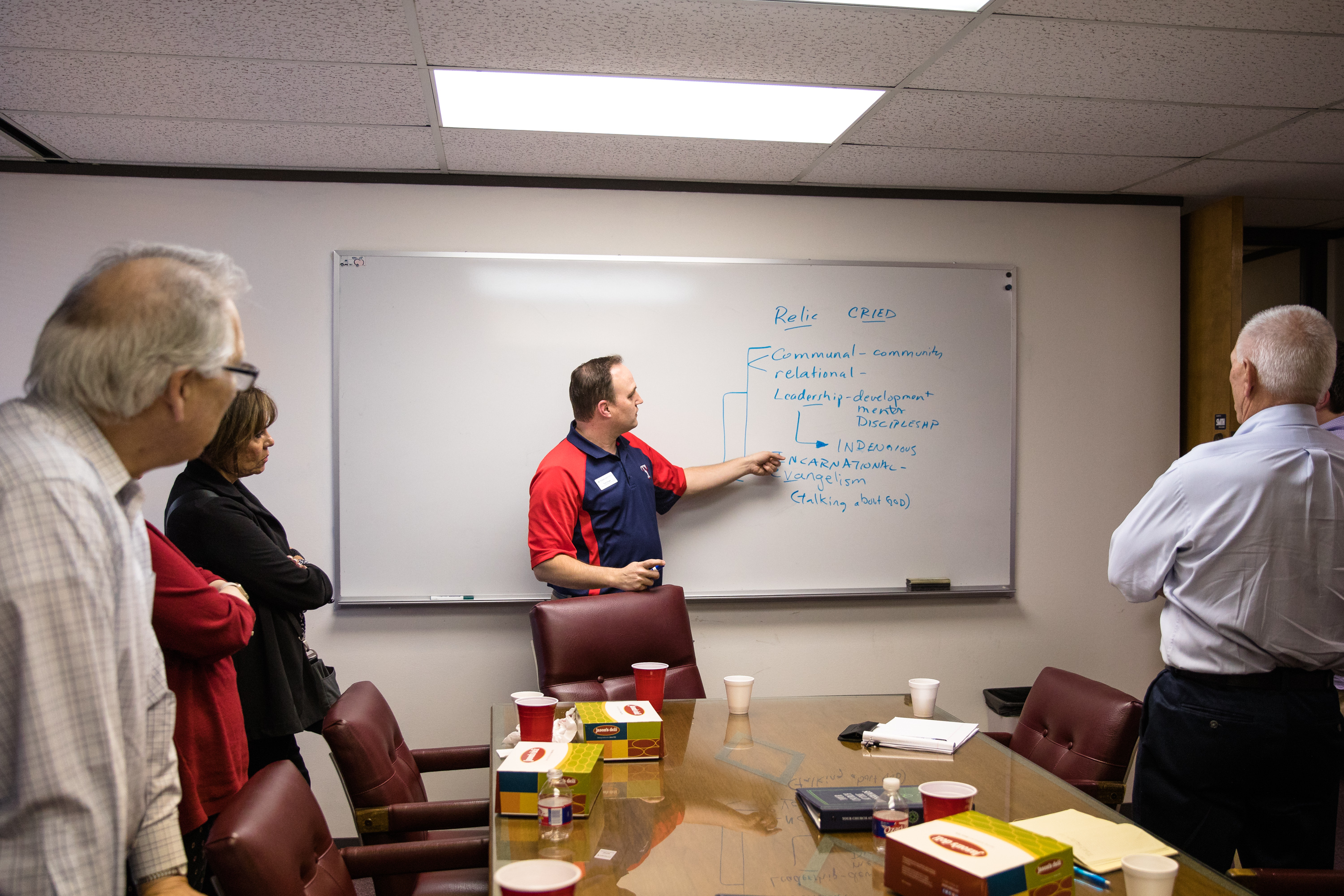 When Gaston Oaks Baptist Church faced the impending reality of closing its doors for good, leadership in the church sought to utilize the resources and property the Lord had given them to keep their ministry alive. The result was a reimagined ministry that would reach the nations right in their neighborhood. They named this new endeavor the Gaston Christian Center.

“All of the nonprofit ministries that have joined us are totally autonomous,” said Dr. Gary W. Cook, pastor of Gaston Oaks Baptist Church. “They have their own boards, their own leadership, but they operate out of this building. Because of that, there is a synergy and a crossover between these ministries.”

“It’s the most diverse use of a building I’ve ever seen,” said Dr. Bill O’Brien, executive director of Gaston Christian Center. “Gary and I often say if two of America's greatest challenges are healthcare and immigration, this building is a microcosm of it all.” 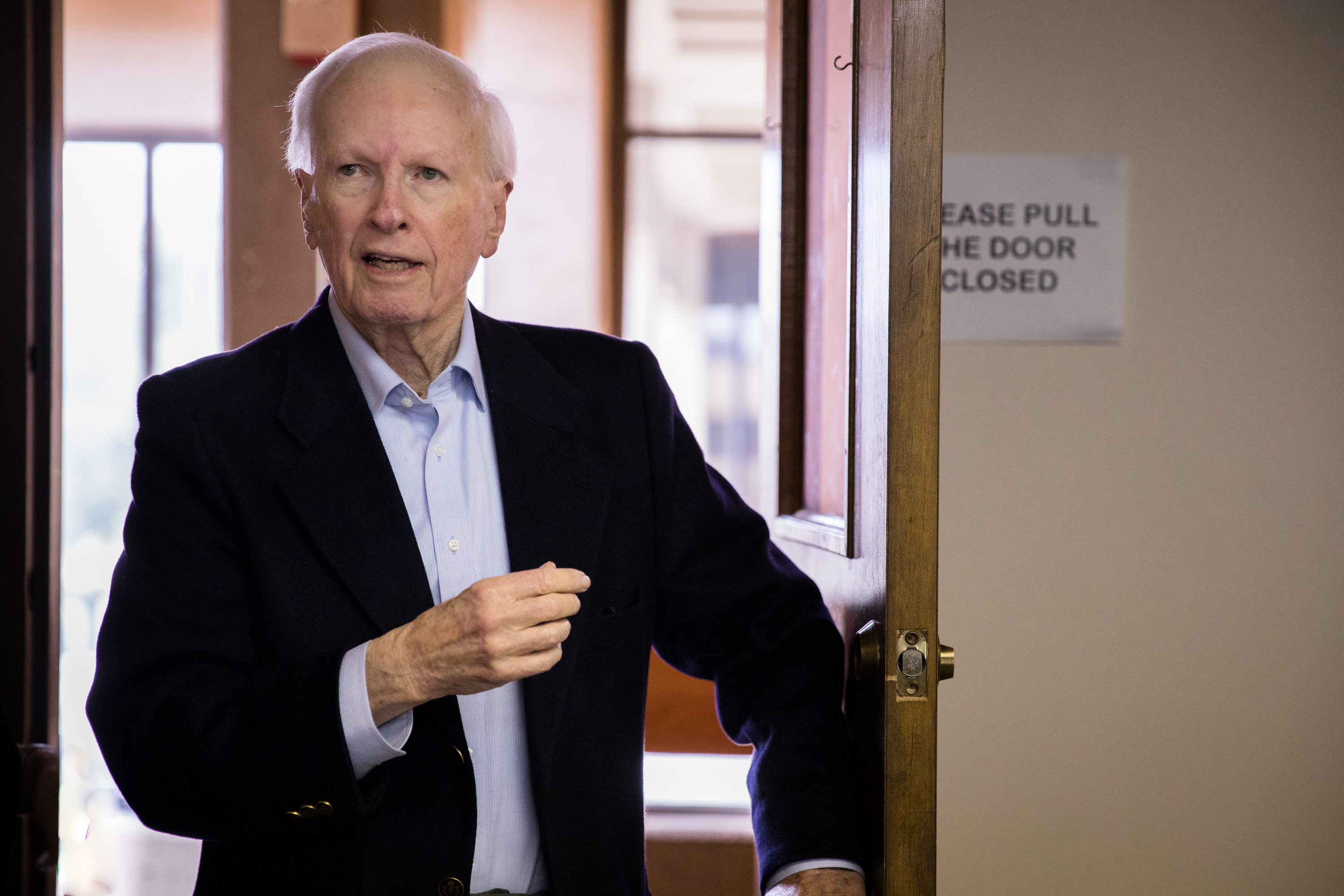 When Gaston Oaks Baptist Church was founded in 1887, it flourished. Over the decades, the church saw membership exceed 7,000 people, and this missions-minded congregation had a great impact on the city of Dallas, as well as Texas and around the world. However, as time passed, members began moving away from their downtown Dallas location, causing membership to dramatically decline. By 2008, only 100 members were attending the worship service. That’s when they called Dr. Gary W. Cook to step in as their interim pastor.

“What happens in a declining church typically is that there is a defeatist and discouraged atmosphere,” said Cook. “When Gaston Avenue became Gaston Oaks and moved here in 1990, they did well the first year or two. But for whatever reason that changed. There was a very negative atmosphere in the church, and something new had to be done.”

Cook helped immensely in deciding the next steps of the church, motivated by his passion to reach diverse peoples moving into the area through strong ethnic congregations. He soon committed to being the church’s permanent part-time pastor, dedicated to discovering how Gaston Oaks could maintain its legacy of missions.

Through a partnership with a sister church, and an awareness of the needs of the many refugees and immigrants in the neighborhoods surrounding the church, the idea of Gaston Christian Center was born. A representative governing board was formed to guide the process.

By utilizing the building God had given them, the center would transform the Gaston Oaks location into a place for multiple congregations of different ethnicities and languages to worship and flourish, community resources to be distributed and ministries to grow, all with the purpose of being a witness for Christ.

In 2013, Gaston Oaks invited Healing Hands Ministries, a medical and dental clinic for the uninsured, to be apart of the new endeavour. This ministry served as the anchor ministry to Gaston Christian Center, with many more ministries and congregation joining soon after. Momentum began to build, and in 2015, O’Brien was hired as Gaston Christian Center’s Executive Director.

Because of its unique story, Gaston Oaks Baptist Church has been able to aid other churches. Partnering with the Texas Baptist Missions Foundation and other church leaders, Cook and O’Brien were able to help create a workbook for churches who find themselves in a similar situation as Gaston Oaks. Entitled “Your Church at the Crossroads,” this workbook is meant to encourage and give insight to churches who might find themselves in desperate situations.

Both Cook and O’Brien had the opportunity to meet with leaders from one of these churches - First Baptist Church of Oklahoma City. Cook and O’Brien were able to encourage them in their ministry, their current challenges and their future. Through this and the utilization of “Your Church at the Crossroads,” FBC Oklahoma City has felt more prepared to reorient the future of their church.

"Studying how best to maximize our facilities and location, we came to learn from the Gaston Christian Center,” said Interim Pastor Mack Roark of First Baptist Church of Oklahoma City. “Dr. Gary Cook and Dr. Bill O'Brien shared the Gaston Christian Center story, with experiences and insights that were encouraging, especially as we continue to strengthen our partnerships. We continue to discuss and digest the vision and strategies that have made GCC a success."

Contact Texas Baptist Mission Foundation at (214) 828-5343 or tbmf@texasbaptists.org for more information about receiving a copy of “Your Church at the Crossroads.”