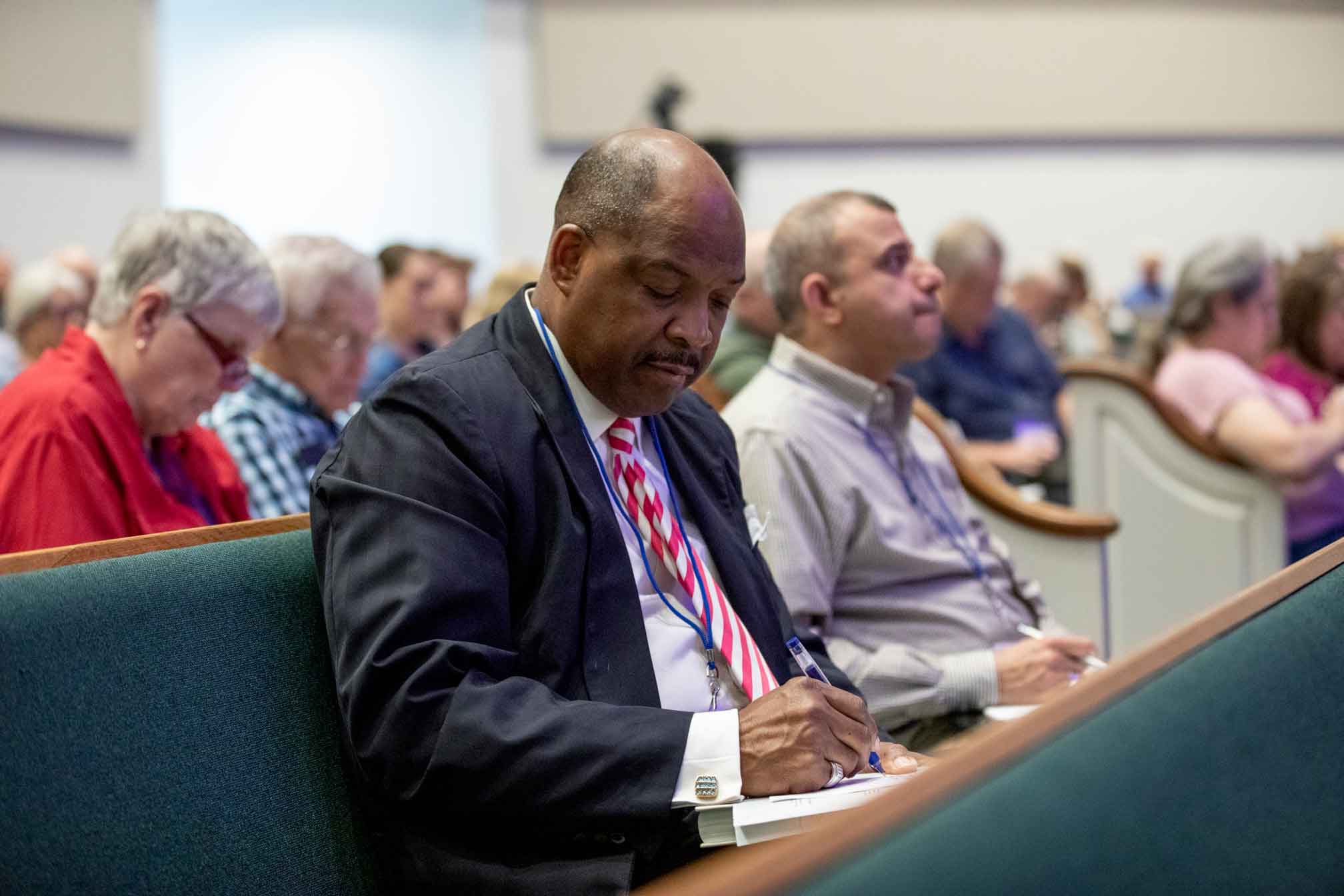 On Saturday, August 24, Central Baptist Church of Jacksonville, TX, opened its doors to host its first [un]Apologetic Conference to help its members and others in the area better understand and defend their faith.

“We know that we live in a culture that is surrounded by skeptics and doubters who are not believers,” said Mike Miller, pastor of Central Baptist Church. “I want them to be able to  have their questions answered and, frankly, at the church what we’re trying to do is equip people to answer those questions more effectively and with more confidence, because we believe we do have the truth on our side.” 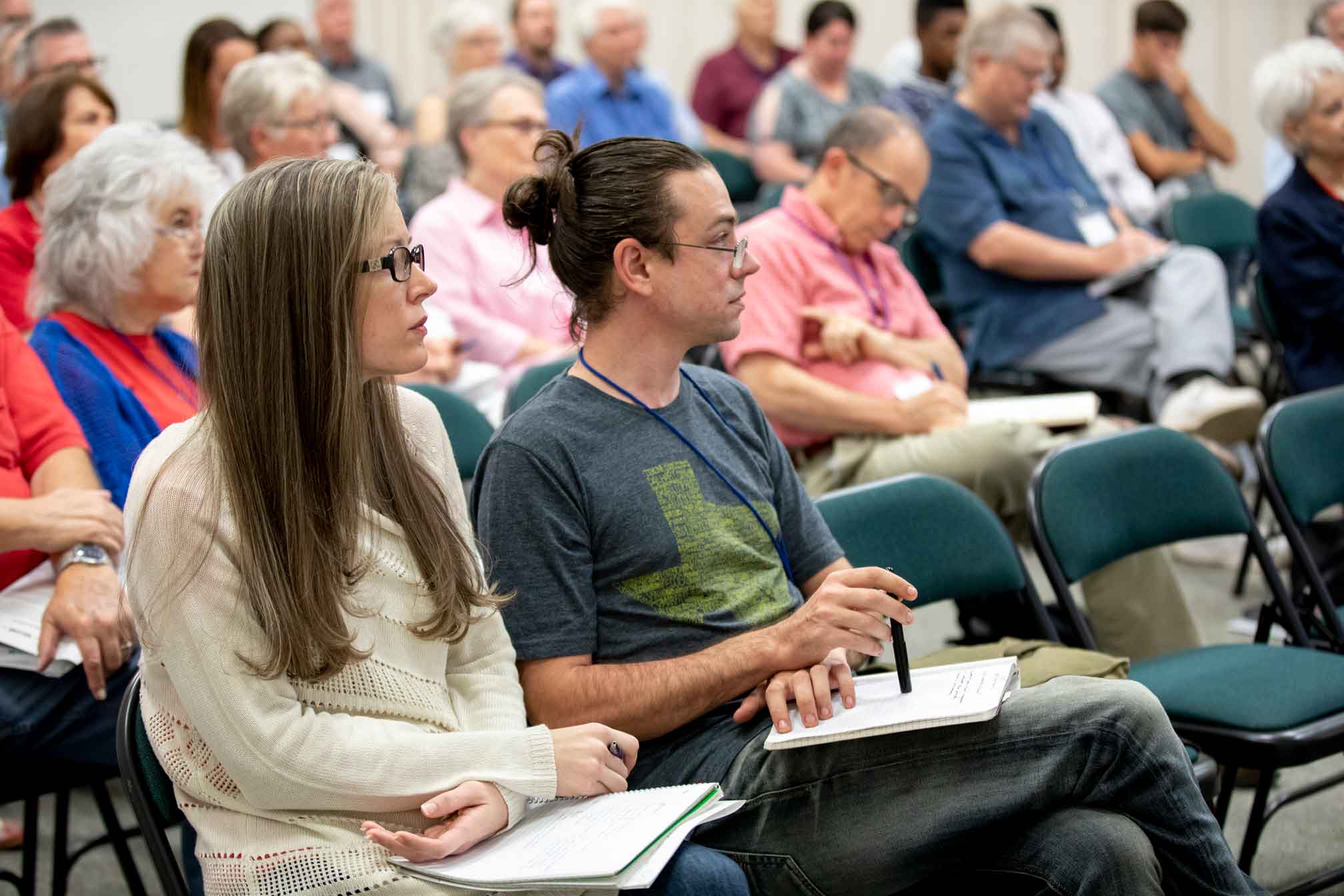 During the first general session, Jerry Johnston, a Christian teacher, filmmaker and author, addressed why so many Americans are leaving the church, and what Christians can do to help. He talked about the “nones,” or non-religious people, and encouraged the attendees to be intentional about reaching them.

“One thing that I have gleaned from this conference is a way to go back to the church that I pastor in San Antonio and use this conference as a means of evangelism, where we can look at the ‘nones’ and see how we can more effectively engage them,” he said. 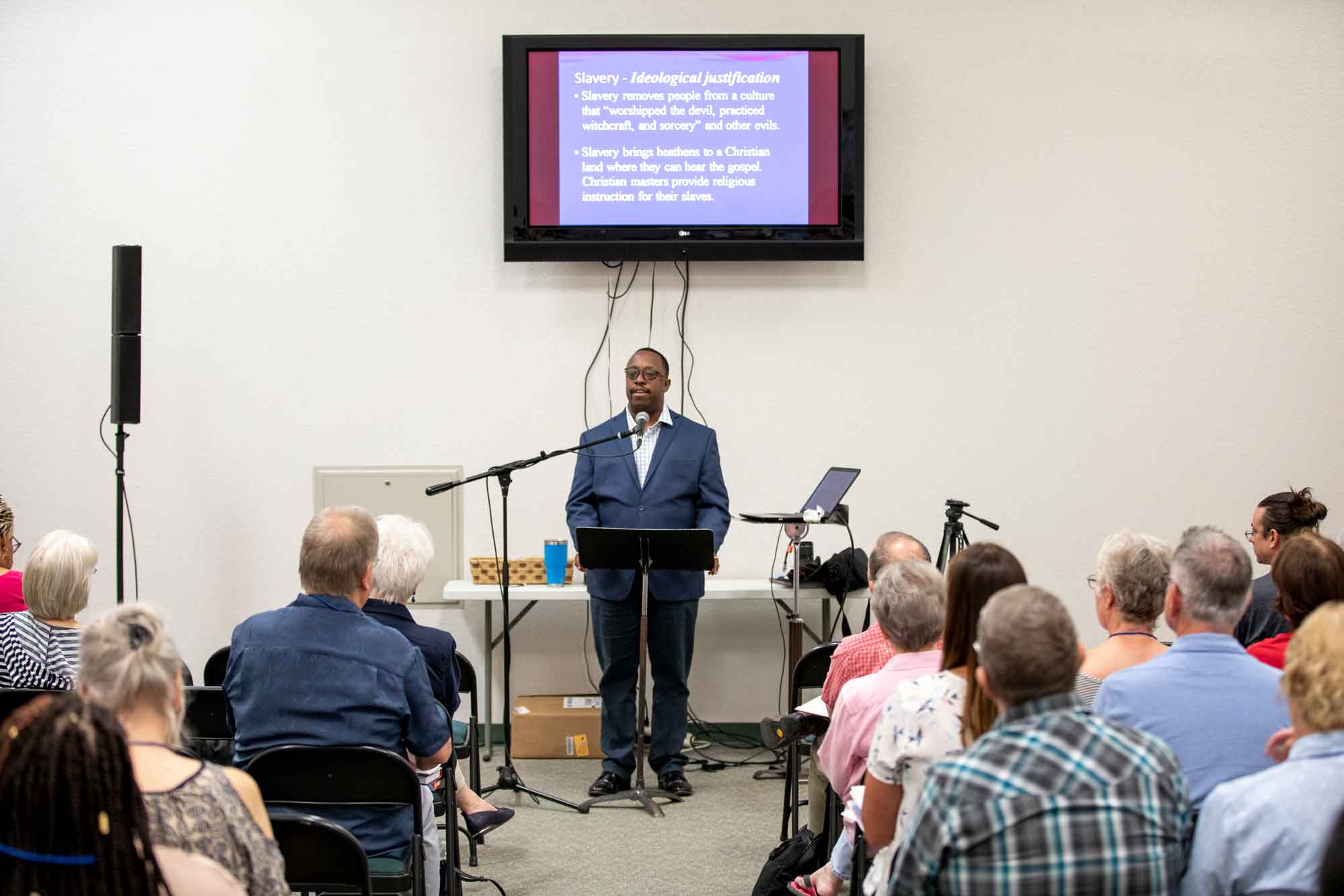 Smaller sessions were also held, where participants could choose between three classes to attend. These were hosted by Miller; Tim Fuller, a professor at Southern Bible Institute; and Eric Hernandez, Apologetics lead and Millenial specialist for Texas Baptists. A session was also led in Spanish by Marlon Rios, ministry assistant for Texas Baptists Hispanic Ministries.

Nancy Pearcey, a professor at Houston Baptist University Pearcey and author of Love Thy Body, taught a general session and discussed how to address difficult topics, such as abortion and sexuality. She showed the attendees how to build a biblical ethic that is more appealing than a secular one.

During the next session J. Warner Wallace, cold-case detective and Christian Case Maker, taught listeners a model for becoming better case makers for Christianity. He also addressed the issues America faces and how to become a more devoted follower of Jesus despite them. 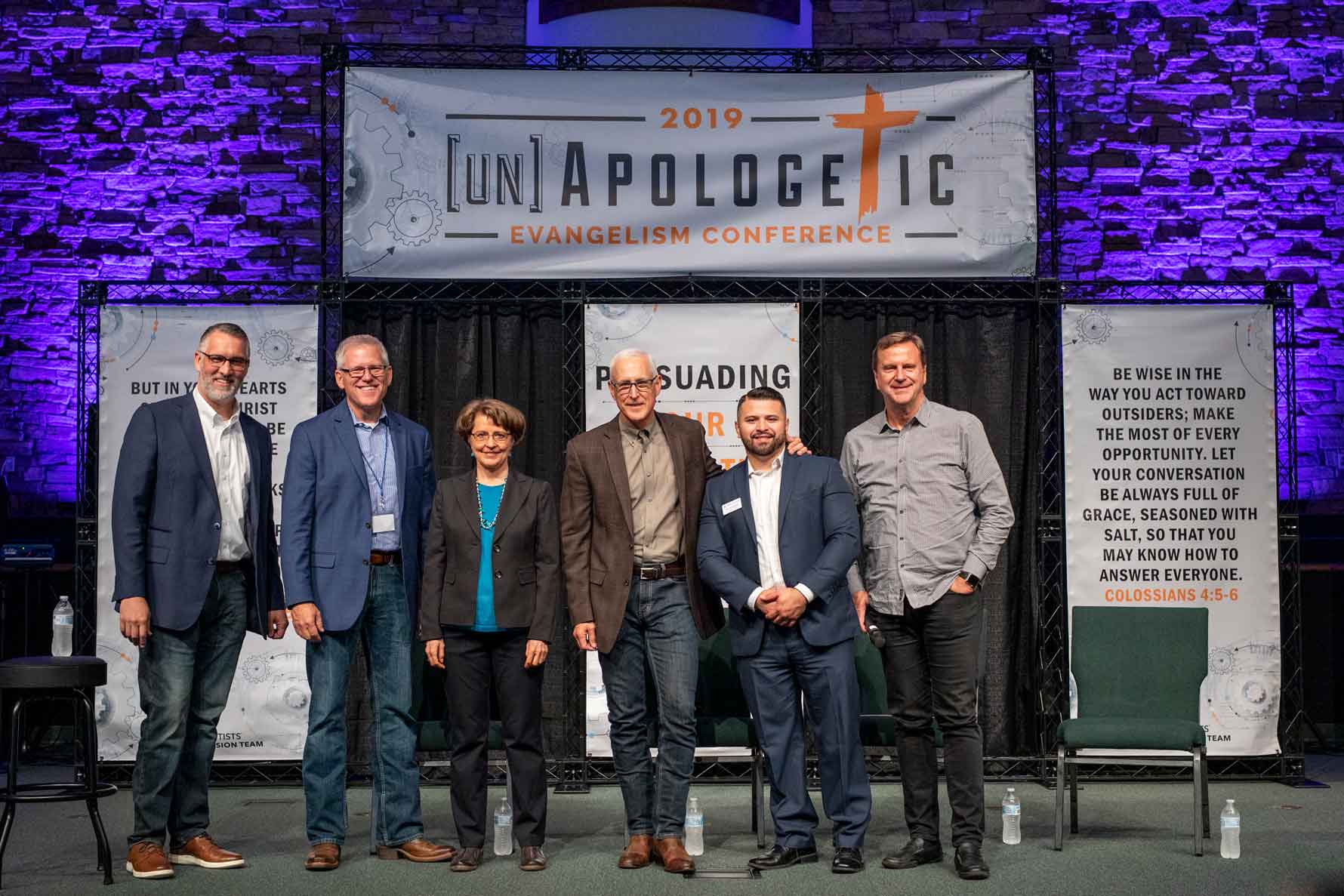 The event concluded with a Q&A panel where attendees could ask lingering questions to the apologists.

Hernandez encouraged people to consider participating in future [un]Apologetic conferences. He explained that the tools attendees gain from the conference can help them more effectively engage with the culture they live in, and will help them answer hard questions about their faith.

“Come to these conferences and be equipped, be encouraged, be trained,” he said. “Let’s reach people for the Gospel.”