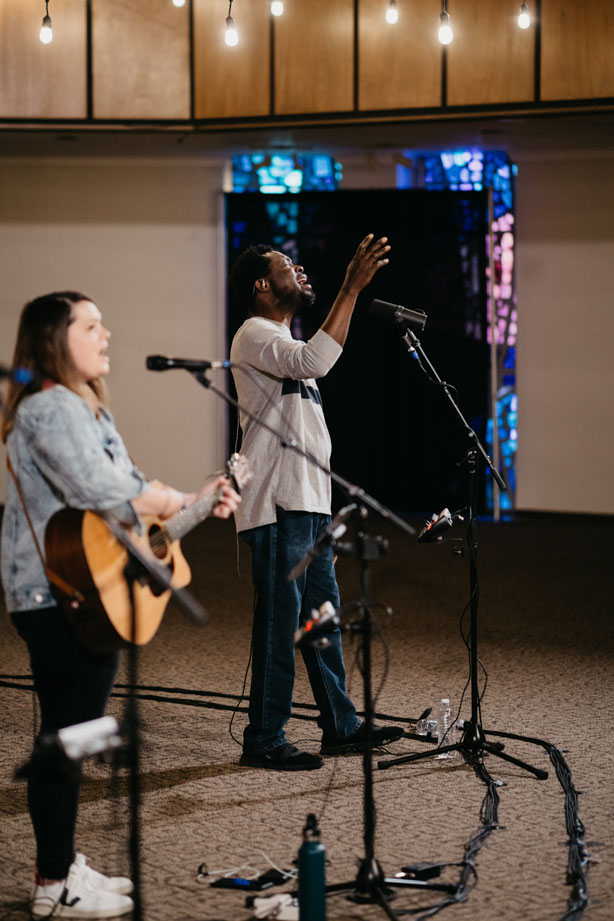 On April 13-15, Baylor students came together virtually to praise God and pray together at FM72, a 72-hour prayer revival. The event, which was originally planned to be on Fountain Mall at the center of Baylor University’s campus, was moved online following the campus’s shutdown due to the COVID-19 virus. Students, along with family members and friends from all 50 states and 12 countries, participated in the revival.

The event was hosted by the Baptist Student Ministry (BSM) in conjunction with other campus ministries and local churches. Charles Ramsey, the BSM director at Baylor, was in charge of coordinating the event. He explained that hosting FM72 virtually was a way for students to come together and pray during these turbulent times.

“In this time of fear and unknown and uncertainty, I thought it was vitally important that we ministered to one another. We needed a space where people could come together to voice concerns and feel heard,” Ramsey said.

On Monday, April 13, FM72 kicked off with a worship night that was live-streamed on Facebook and FM72’s website. Short devotionals led by leaders of the different ministries were presented throughout the evening in between songs. They were careful to follow CDC guidelines, including standing farther apart and limiting the number of people who could be in the room.

Worship services took place each night of the event. Ramsey explained that planning the worship nights was difficult because they had to completely redesign the evening to fit an online format instead of a physical stage.

“It took a lot of collaboration to pull this together,” he said. “Bands and worship leaders couldn’t get together to practice, people didn’t have months to prepare what they were going to talk about, and they had to readjust the schedule to fit an online audience. People tune in and listen to things differently when they’re watching a live-stream than they do when they’re present physically.”

After the Monday night service, a Zoom prayer room was opened and remained active for the next 72 hours. The prayer times were entirely student-led, with students signing up to lead one-hour slots of prayer time where they would host the room and invite others to join them.

“They prayed, interceding for different issues, praying for campus and the community, praying for people that had been affected by the virus and for people in need and who are suffering. They prayed through Scripture passagesand also had a time of waiting on the Lord and of voicing concerns and requests,” Ramsey explained. “It was amazing to watch the students plan, coordinate and mobilize for those 72 hours. From my perspective, the 150 prayer hosts were the backbone of the event. Seeing their commitment in action and listening to the minister was extremely rewarding to me.”

FM72 was inspired by a gathering of Baylor students in 1945 who came together to pray for revival for 90 days. In 2019, Baylor college leaders and pastors felt called to unite students and campuses in Waco for Christ, and they looked to the original gathering as inspiration. Like those that gathered in 1945, FM72 chose the heart of Baylor campus to host the revival. 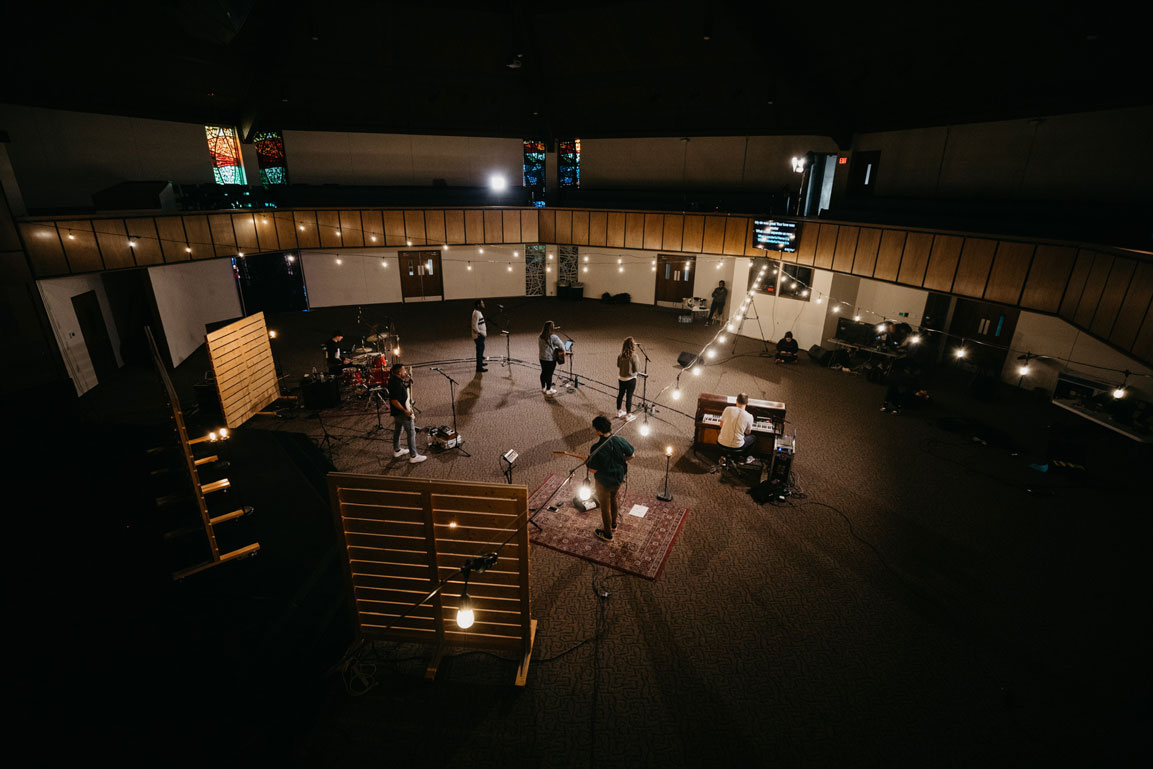 Though the event was not held on the campus this year, Baylor University’s support was still instrumental in hosting FM72. Baylor University President Linda Livingstone and her husband, Brad, were supportive of FM72’s mission and part of the early push to move the event online. They led the opening prayer for the final night of worship and shared a short devotional about prayer and hope. Furthermore, many of the worship and college ministry leaders were current or former Truett Seminary students.

“It really was a showcase of Truett talent,” Ramsey said. “We simply could not have done this without these gifted and equipped leaders who serve in our community. These are ministers of the Gospel and we continue to benefit from our strong partnership with Dean Todd Still at George W. Truett Seminary.”

Everyone who was involved with the planning and leading of FM72 did it because of the lasting impact they knew it would have on students. Even with those high expectations, Ramsey was overwhelmed by the response they saw. During worship services, a phone number was placed on the screen for prayer requests.

They received thousands of calls and a team of students was on-call to pray over each one individually and to respond to the person. Some students who participated were not from Baylor or other local Waco colleges, but rather had been invited by friends to participate. Ramsey said it was a testimony to God’s grace that so many more lives were touched through this virtual event.

Now that FM72 is over, Ramsey is excited to see the students carry their passion and all that they learned into their own homes. One unique opportunity from this virus has been that the students are scattered around the world, where they can minister to those around them.