by Kirsten McKimmey on July 10, 2018 in Great Commission 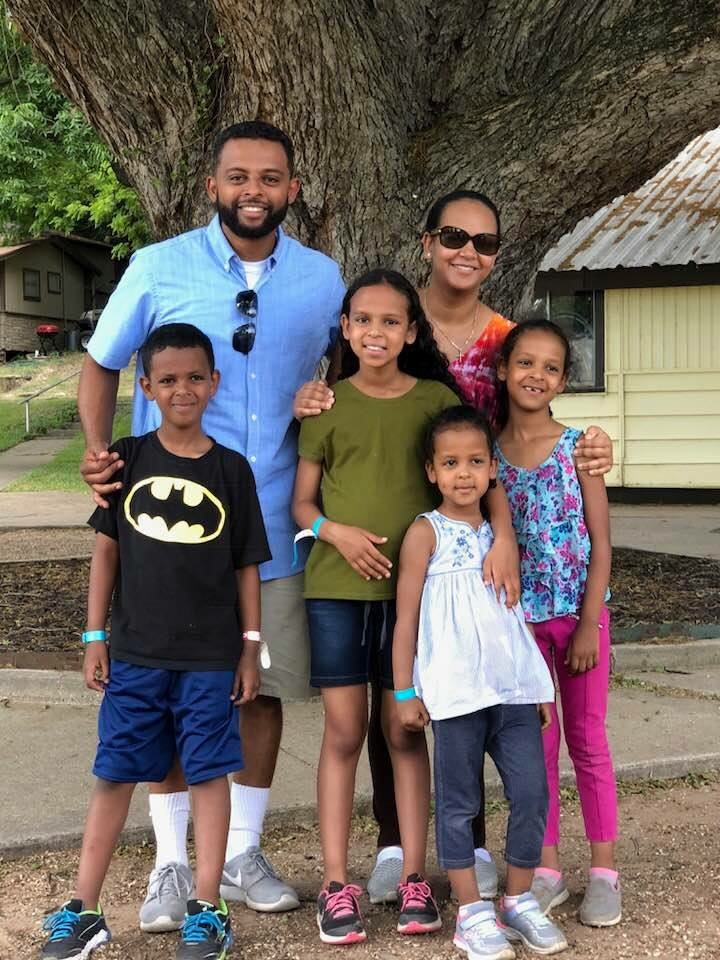 Pathway Dallas, a Texas Baptists church plant, is pursuing those hard pressed to be found in church today.

This church plant is intentional in loving those that surround them. Born out of the Ethiopian Evangelical Church of Dallas, a church that ministers to immigrant families residing in Texas, Pathway Dallas is focused on loving the next generation of Ethiopian believers.

In order to accomplish this, a specific pastor was needed - one that deeply understood both Ethiopian and modern American culture. Nebiye Kelile was that pastor.

Born in Ethiopia, Kelile understands Ethiopian culture. And after moving to the United States at the age of two with his parents, he understands the trials of being an immigrant to an even greater extent. 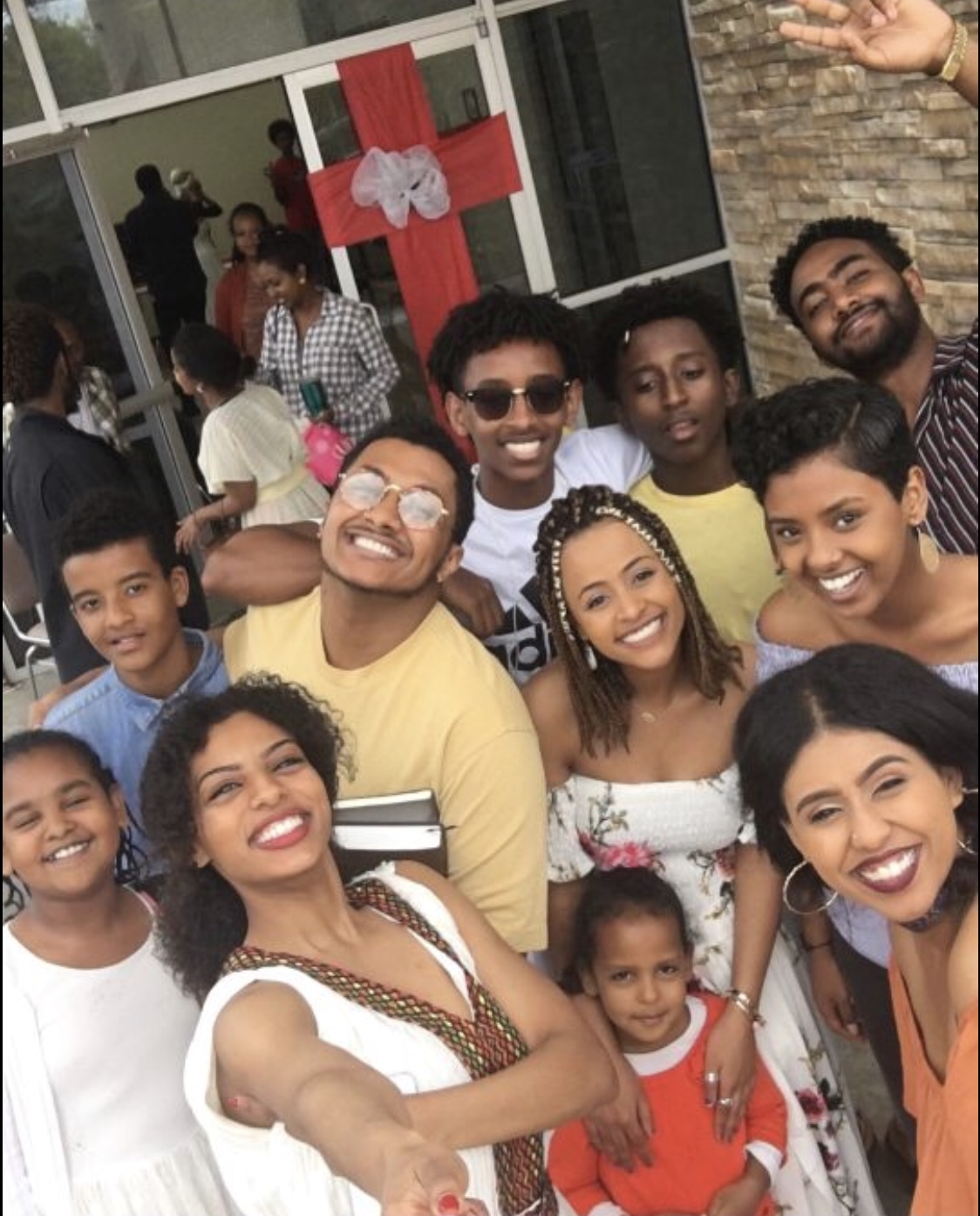 Kelile attended an immigrant evangelical church alongside his parents as he grew up in California. As a member of the younger generation in the church, he came face-to-face with challenges of being a part of this church, including a language barrier and a desire to worship differently than the older generations. Eventually, Kelile decided to find his own church home that he could plug into, which ended up being outside of the immigrant community altogether.

“It was at my new church where I grew, discerned my gifts and where my preaching ministry was confirmed,” he said. “This was the context that I was able to explore my gifts and get into the pulpit. It gave me a frontrow seat into ministry and life of the local church.”

After 12 years of ministry apart from the evangelical immigrant church he grew up in, Kelile’s discovered they were continually struggling to reach younger generations. It was then that Kelile and his wife decided it was time to go back to the church to help. Once there, they spearheaded an English-speaking ministry for youth, college students and young adults and were involved with the program for six years. Through this ministry, Kelile was connected with immigrant churches across the country. 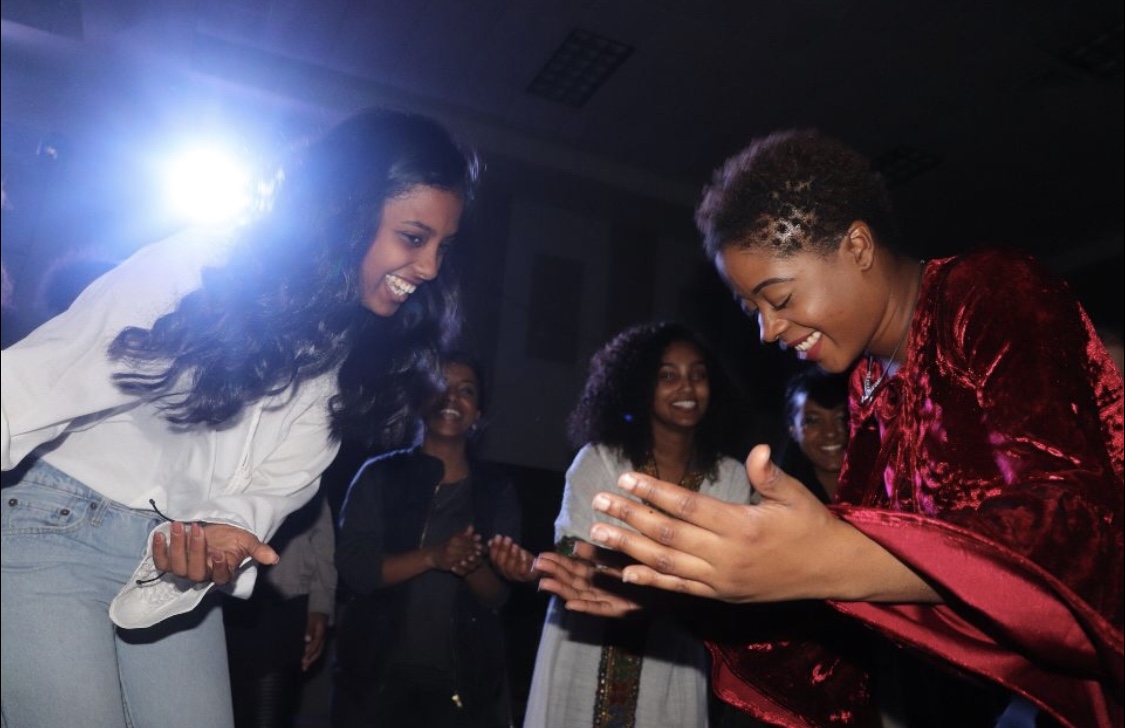 This put him on the radar with Ethiopian Evangelical Church of Dallas. After meetings with the senior leadership of the church and many young adults, the church, Kelile and his wife decided to move forward with a next-generation focused church plant in Dallas - also known as Pathway Dallas.

“Immigrant churches are lacking because they don’t usually cater ministry toward the next generation,” he said. “There’s many hurdles - including money - and majority culture is usually ahead in these struggles.”

He continued, “Our culture is very rich, so there’s tension with the young generations. There’s a lot of identity issues with being Ethiopian and American. So, you need an emerging leader that’s affirming enough of culture he came from and understand enough of the young people that need a voice. And that’s the line I’ve been trying to walk these years in serving both groups.”

Kelile has been with Pathway Dallas since early 2018. The church is comprised of 60 individuals, many of whom have had many come to know the Lord through the church. And the church is not limited to the young Ethiopian population - it is a multi-ethnic community of young adults. 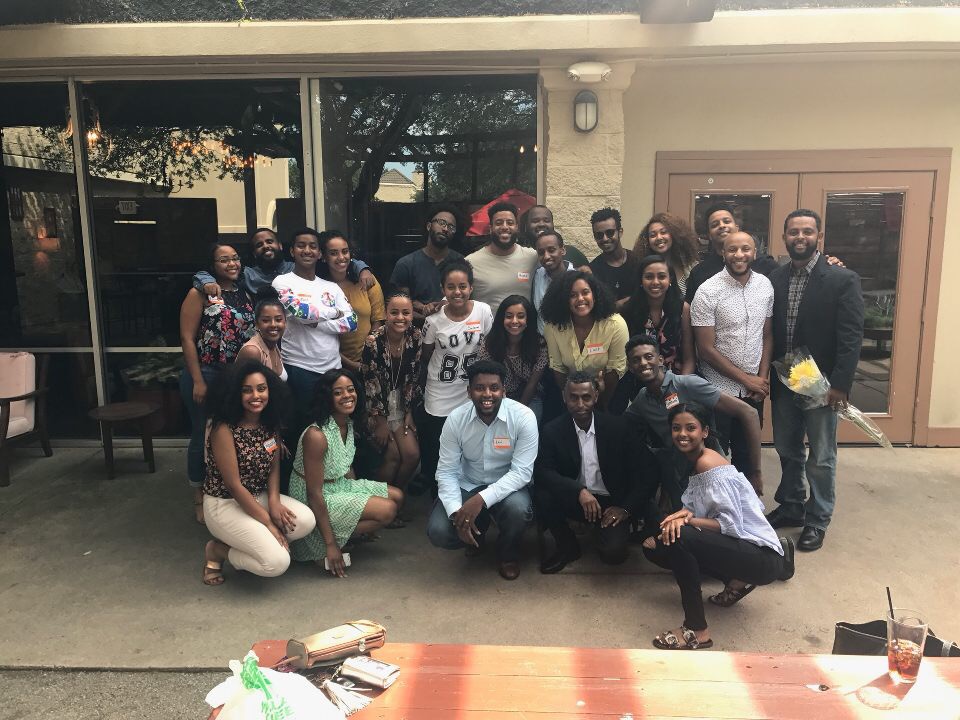 “It’s a very thriving and dynamic group,” said Kelile. “People have been recently saved and those who have been far away from God have returned and are wanting to establish relationship with Him and do this right. There’s so much life and energy.”

With that, the church is active in evangelism. It is the new normal for members of the church to go out into their community to share their faith. Everyone has put in a lot of hard work to get the church off the ground and hold services each Sunday.

“I’m really forming a solid, identifiable membership. I want to mobilize even more individuals in this group moving forward. Our focus here is to glorify God by spreading a passion for Jesus through making disciples who in turn make disciple”

Kelile will be one of four Texas Baptists pastors preaching at the upcoming Family Gathering, July 29-31 in Arlington, Texas. Visit texasbaptists.org/familygathering for more information.