by Guest Author on January 10, 2019 in Great Commandment 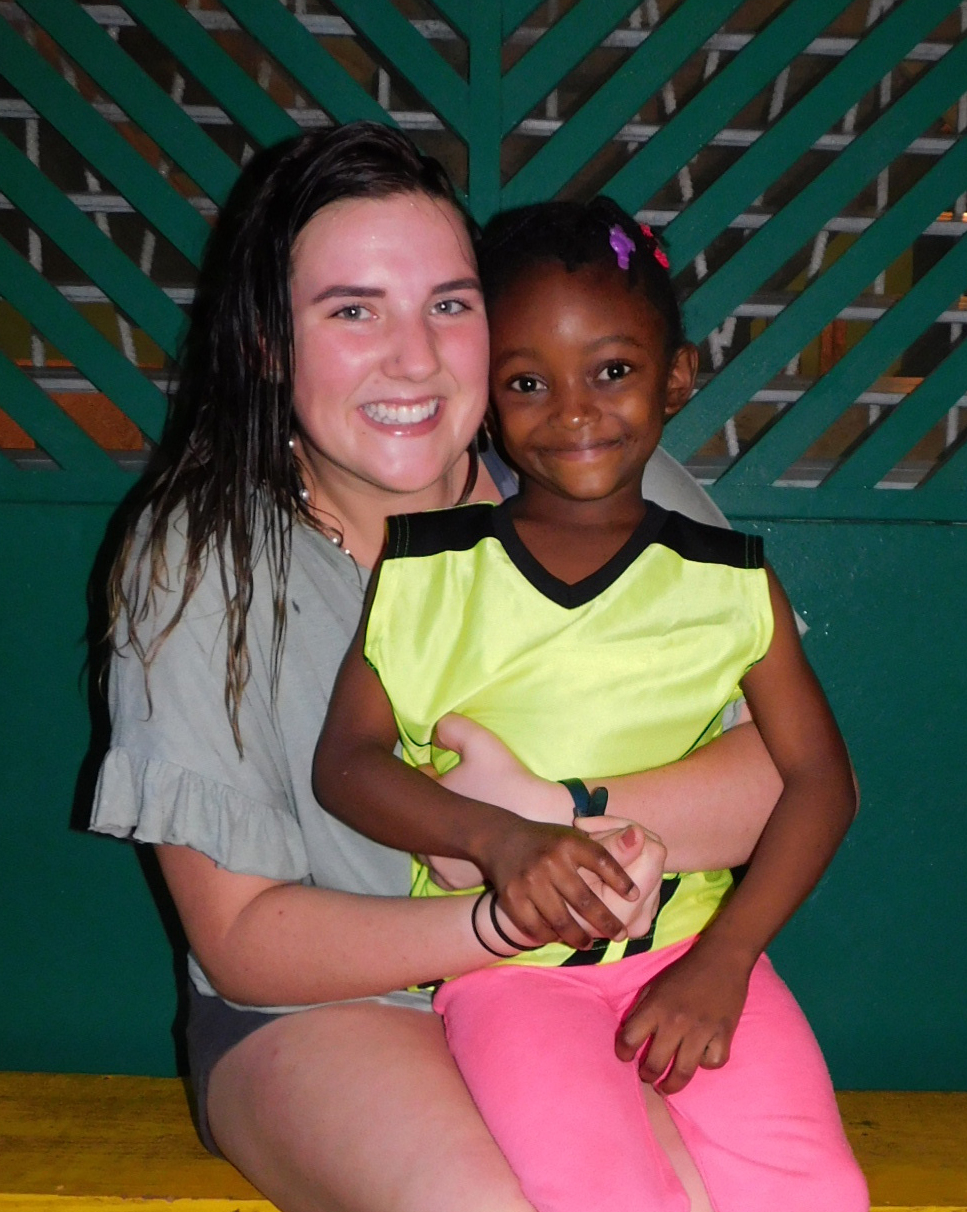 The real Jamaica is not the Jamaica we all go to to see some of the most beautiful coastlines or the one we stop at once while on a cruise and never look back.

The real Jamaica is my Jamaica.

It is the place where the true love of Christ our King runs rampant. The place poverty exists so extremely, but where I have met people who have loved me so immensely. The place my heart broke numerous times but was glued together by Jesus being ever-present in the very people and situations that broke it.

My Jamaica was where, on our first day, I was supposed to help build a house alongside my team, but instead found myself surrounded and playing with five beautiful children. Children who latched onto me so quickly, almost as if they thought I would up and run away from them if they let go. We played numerous games in the woods. The children played without shoes to protect their fragile, dirty feet. We even played soccer, but not with a ball. We played with a sprite bottle filled with dirt. Something so normal to these kids, but something I never would have thought of on my own. The kids were infatuated with my strangely soft hair, and they could not get enough time taking turns riding on my shoulders. I will never forget the moist, ready to spill eyes as I said goodbye that day. 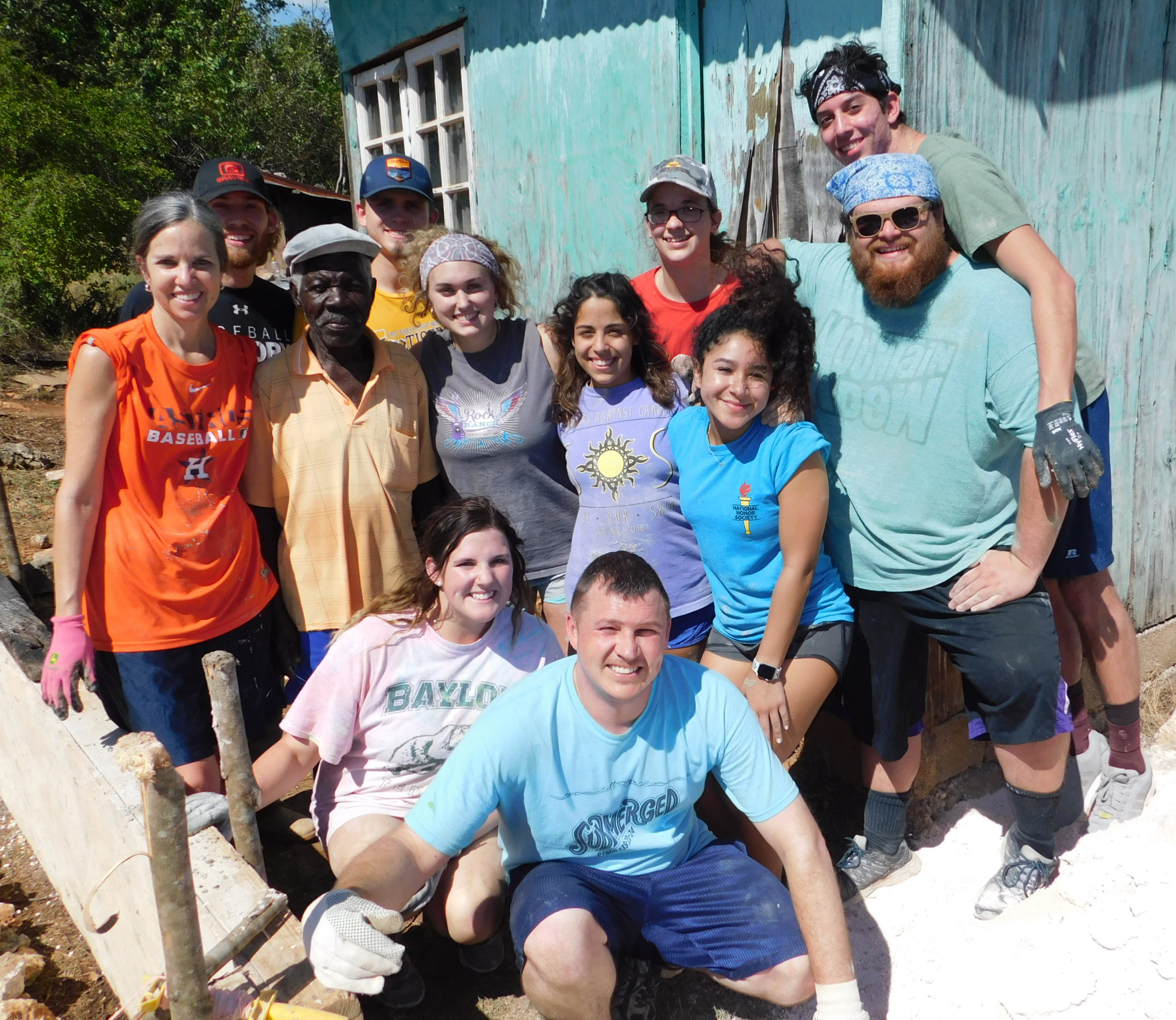 My Jamaica was where we built a brand new foundation for a sweet man named Rickets. Rickets loved singing hymns and prayed with so much passion. He reaped joy and praises to the Lord amidst his challenging circumstances. Something I so often forget to do.

My Jamaica was where I was able to spend two days at an infirmary. It was a place like I had never seen before. A place my heart was wrecked, put together, and wrecked again. A place I met a sweet woman who could not speak but simply wanted to be near me. This woman who held tight to my stark white hand and would not let go. No words were spoken, but vast love was shared.

My Jamaica was where, again at the infirmary, I met Karen. Karen, who let me paint her nails. Karen, who had an incredible story and journey in her faith. Karen, who just wanted her hand to be held, her feet rubbed, or even simply a piece of candy. Karen, who sang beautiful hymns each time I asked. Karen, who asked me to sing regardless of my horrendous tune. Karen, who I later realized was completely blind.

The beautiful Karen, who being blind would whisper my name as if she could sense me each time I arrived by her bedside. Karen, who knew Psalms by heart, and who loved Psalm 51 immensely. 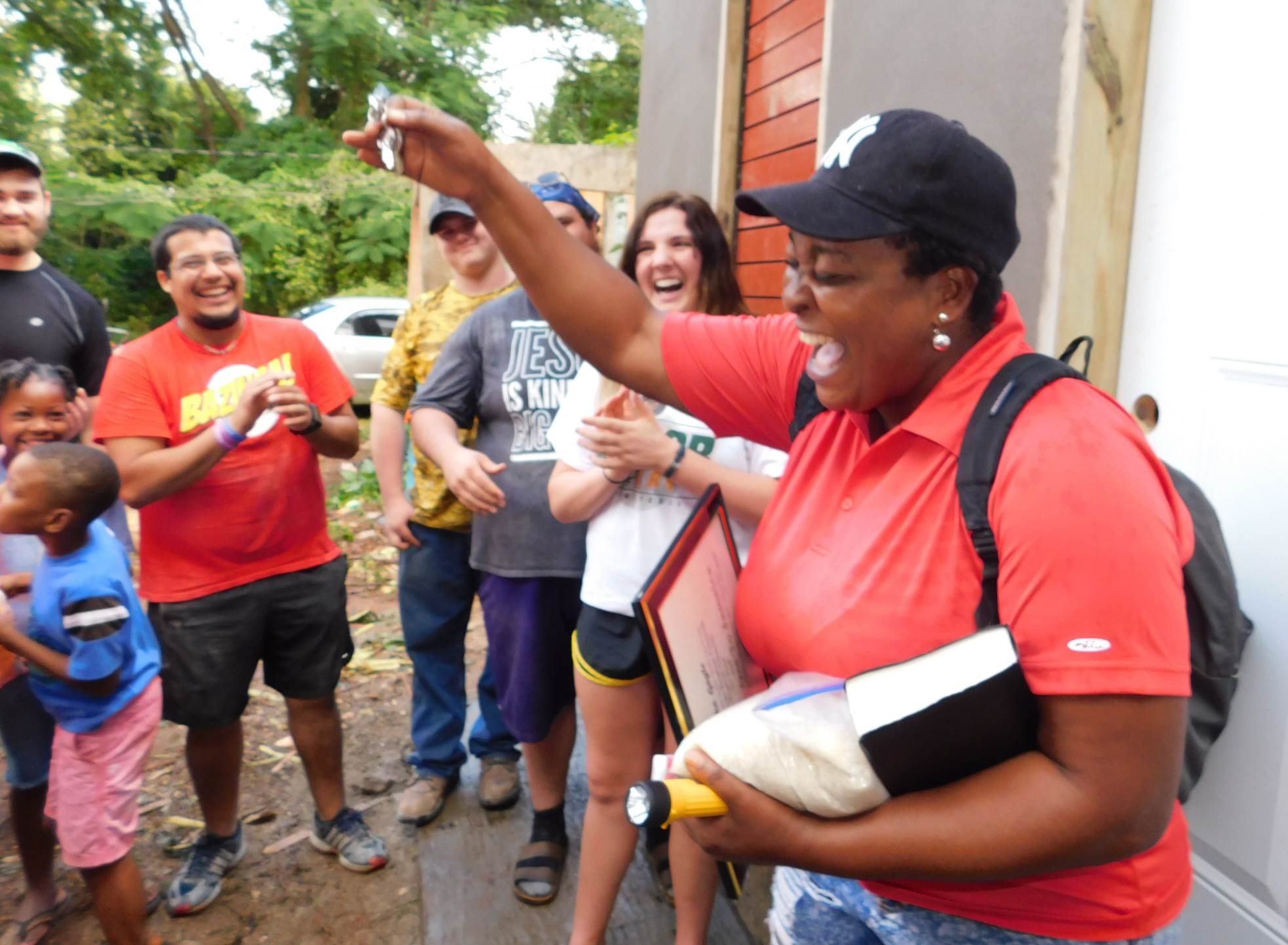 My Jamaica was where keys were prayerfully handed to grateful new homeowners.

My Jamaica was where I wore not one ounce of makeup, but where I had never felt more beautiful. Looking in the mirror and seeing a masterpiece created by God. Someone who radiated joy and love.

My Jamaica was where the people changed me more than I could have ever changed them. 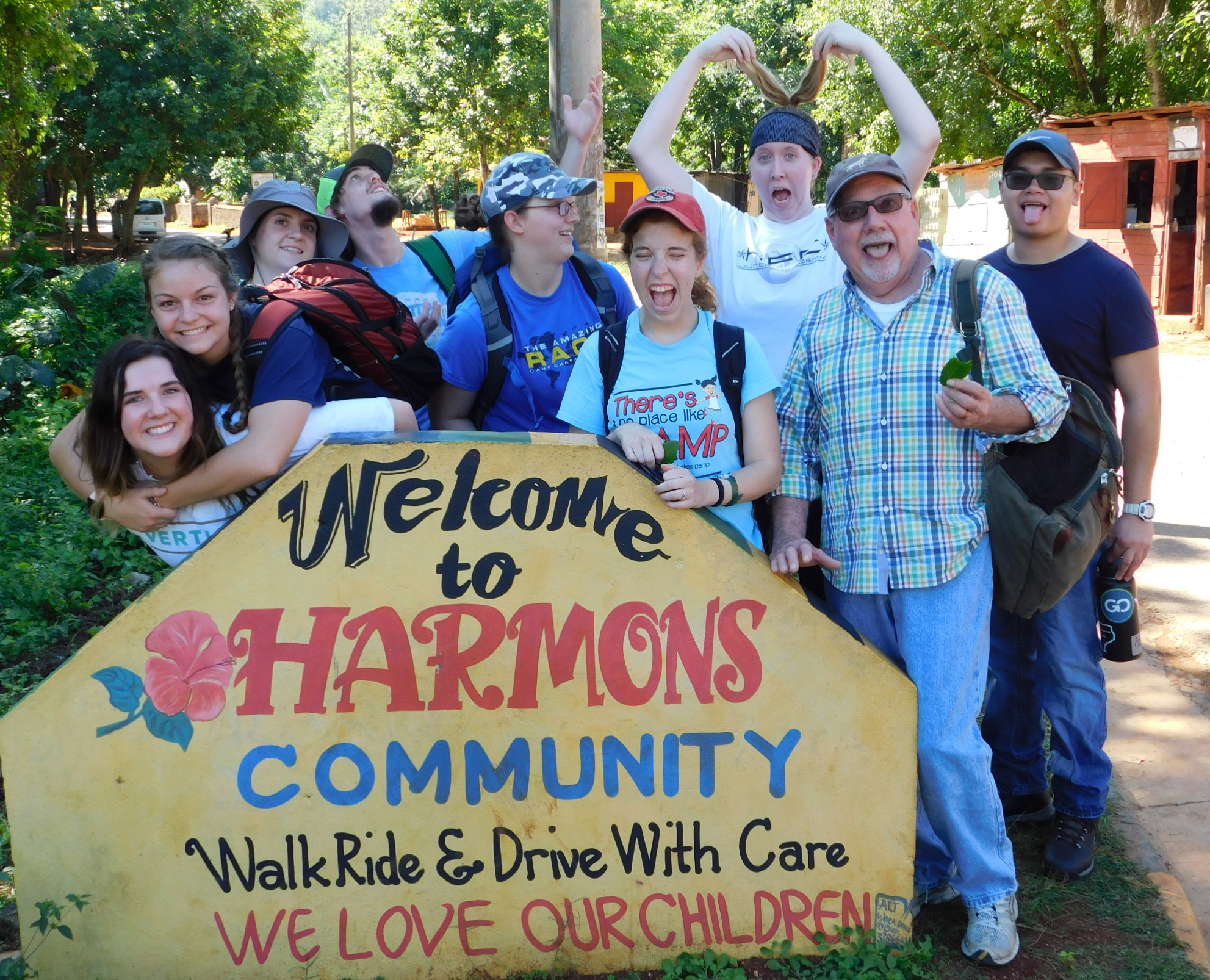 My Jamaica was where my team became vulnerable. Where brokenness was shared and welcomed. Where poverty did not mean hopelessness. Where spiritual cups were filled by Jesus, not by silly materialistic things. Where water was cherished, where food was not wasted.

My Jamaica was where love is genuine.