Loving the least of these amidst Harvey destruction 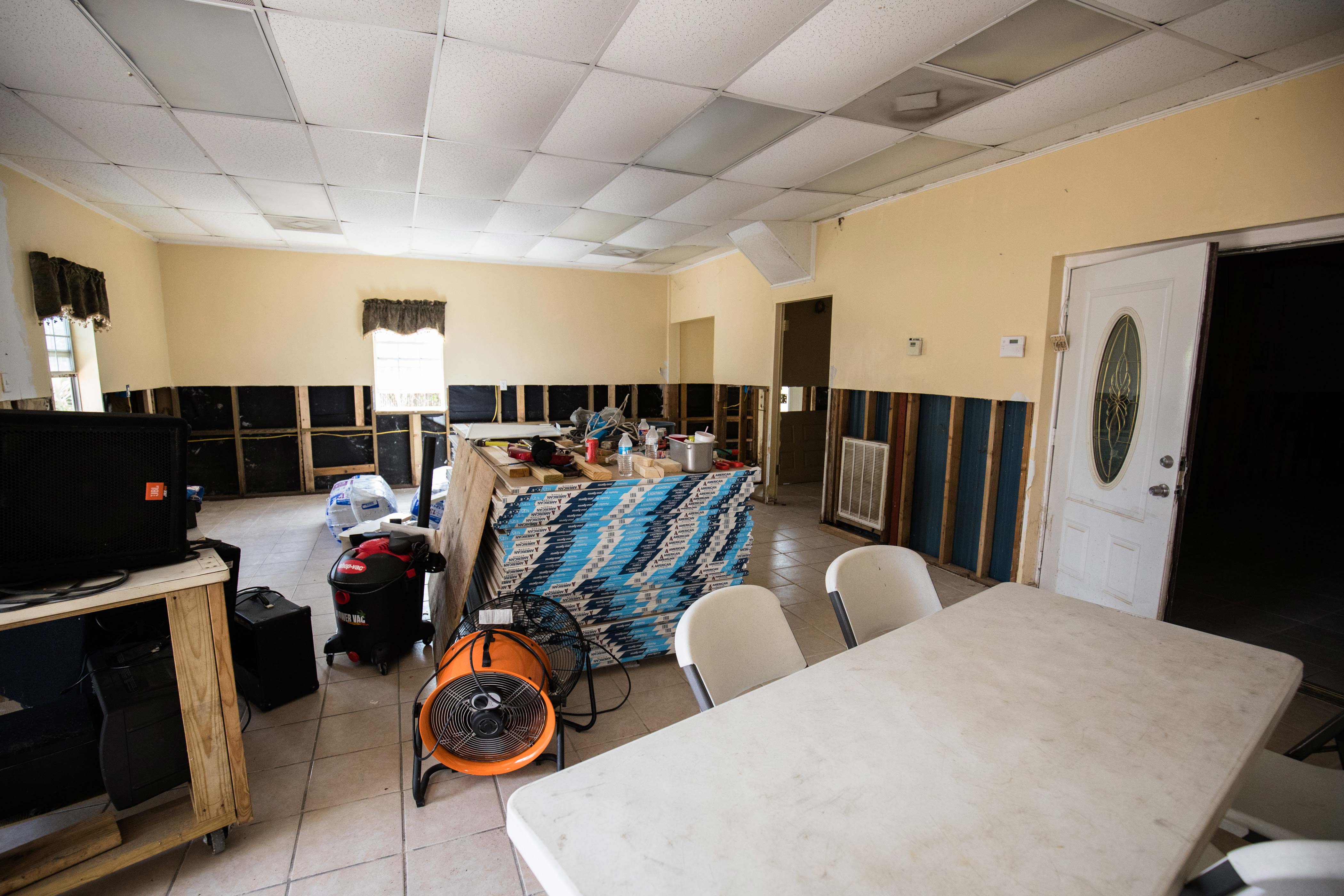 For Metrey Pheap Baptist Church in Houston, floods are nothing new. However, as they are recovering from Hurricane Harvey, this church is working harder than ever to serve those in need.

In both 2003 and 2005, the church experienced extensive flooding, resulting in a combined $30,000 worth of damage. This past August, the destruction of Hurricane Harvey caused double the damage, with an estimated repair cost of $60,000. Though this is the third time the church has flooded, it is the first time they are experiencing a total loss.

“The first day we were was able to come and see the church after the storm, everyone cried,” said Ty Bo, pastor of Metrey Pheap Baptist Church.

The church is suffering from major destruction to both of their buildings. They have lost use of their airconditioning, all of their sound equipment, instruments, tools and kitchen equipment - including refrigerators, stoves and microwaves. So far, only one team has come from San Angelo to replace their rotted sill boards. The church will require much more help to get back on their feet.

One of the biggest losses for the church is their 15 passenger church van. “We usually use our van to drive our people to church, but the van is flooded from the disaster. Right now, this is our priority.”

He continued, “I see that our people are disappointed about the flooding, but I try to encourage them with where we started. We started with only six families, and now we are a congregation of about 50-70 people. ” It has taken the church several years to raise $15,000 for a new van, and there is still a long road ahead. 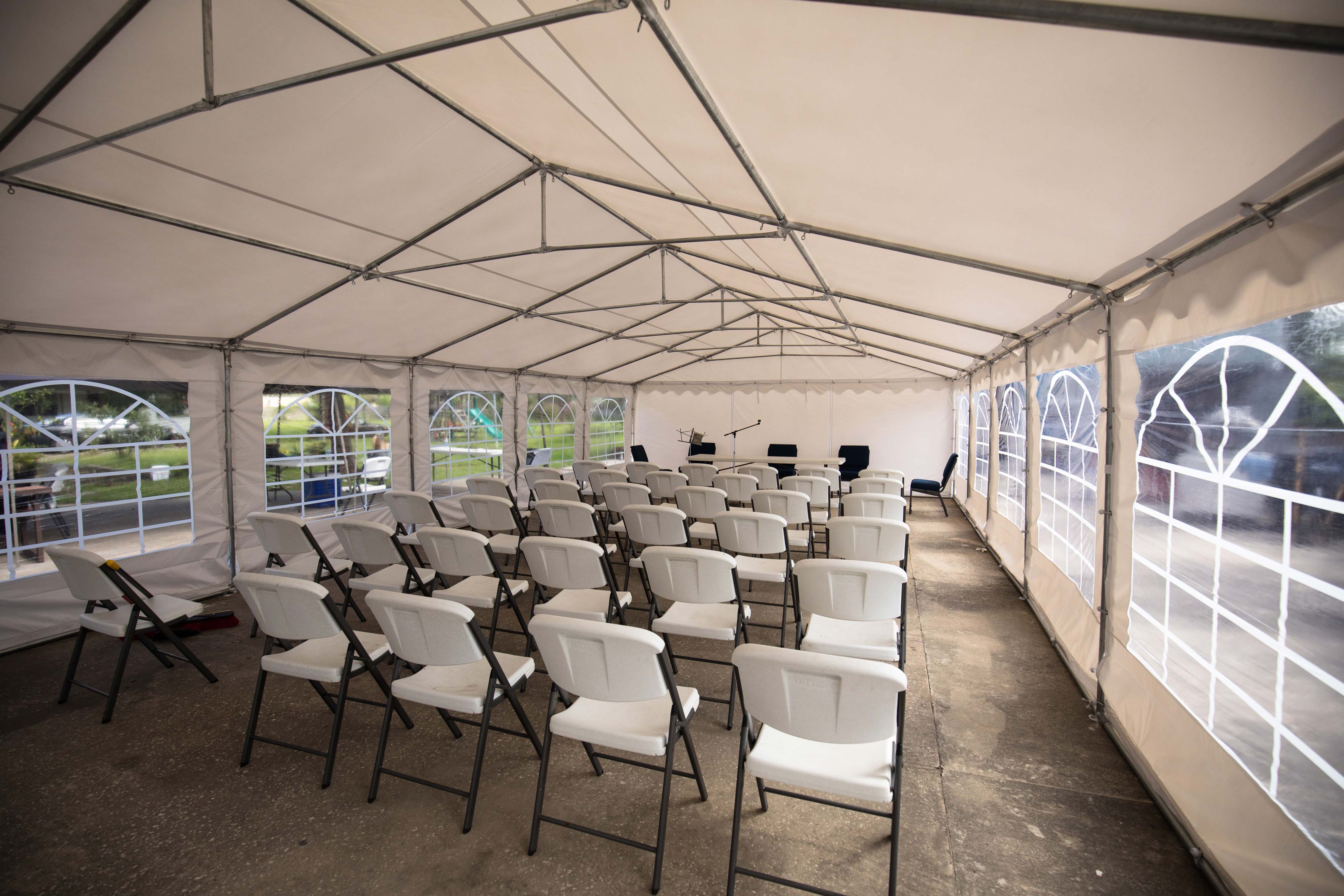 Currently, the church is having to hold their worship services outside in a large tent for the members that have continued to come. With the church sitting right next to an active railroad, noise problems are prevalent.

Pastor Bo said, “We worship outside. It’s like we’re going back where we’ve been when we were becoming Christians in the refugee camps in Thailand and the Philippines.”

Despite every seemingly impossible obstacle that has been thrown in the church’s way, Pastor Bo and his wife, Kim, have continued to faithfully serve their people.

“There is a Cambodian community just south of Houston,” said Mark Heavener, Intercultural Ministries strategist for Texas Baptists. “The entire community was flooded from the hurricane. It’s a farming community of 85 homes with some homes housing more than one family, and they have lost everything entirely. So this church, even though it was flooded, gathered gifts, supplies and food, and have been going down and helping their people.”

The people of Metrey Pheap Baptist Church have taken seriously the call to love the least of these, in the midst of having nothing. “God loves us, so we need to love others, even if it’s something small,” said Kim. 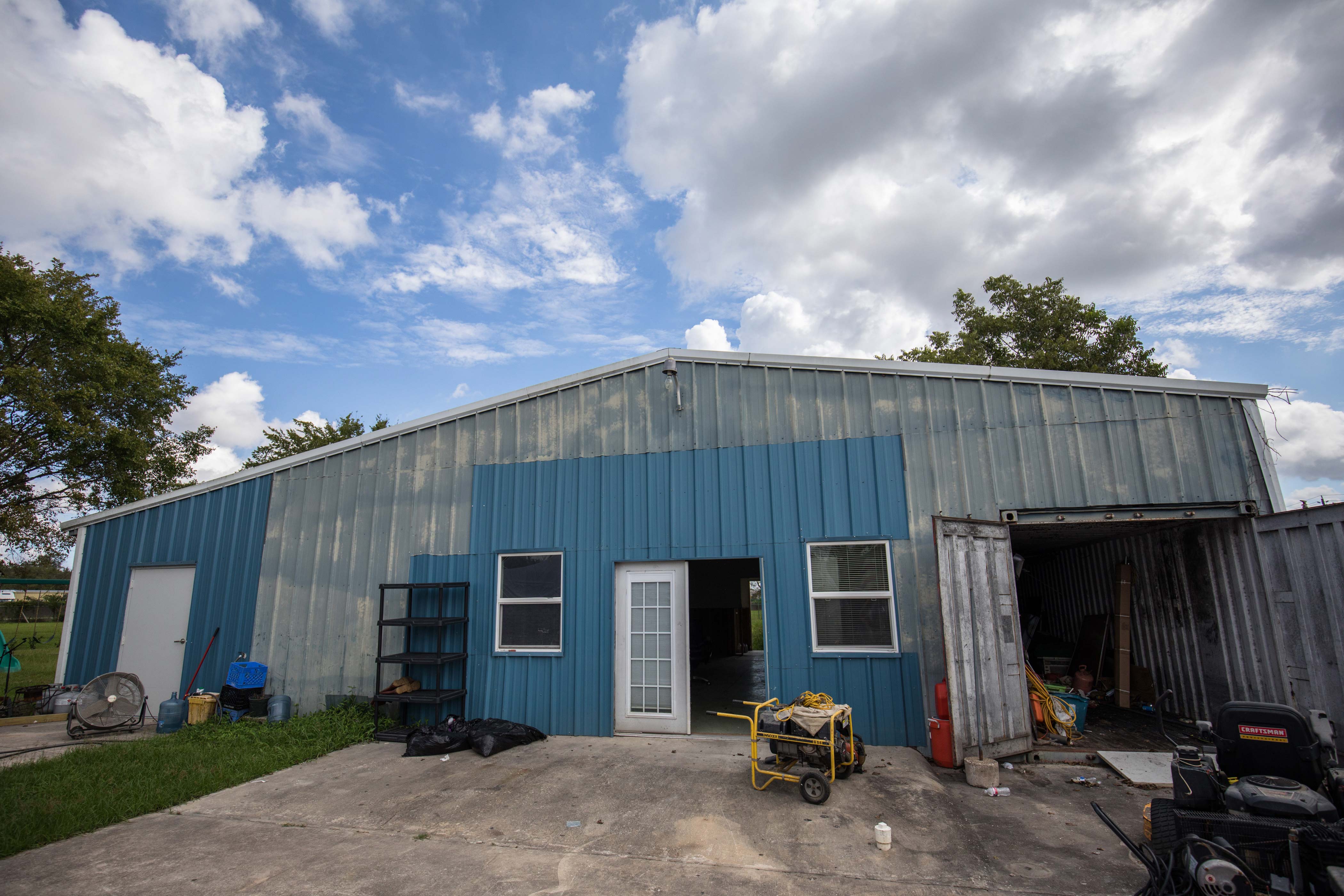 As for Pastor Bo, he continues to be filled with hope. Between visits with church members and working to raise money, he has continually cried out, “I hope that God will do a miracle.”

Sometimes, miracles come sooner than we imagine. Many prayers have been answered, as Texas Baptists Church Architecture has begun working to help evaluate the condition of the building and advise as to what repairs are needed. If the funds became available, they will be able to set up a process to provide the church with small cash grants.

“We don’t know what the Lord will do,” said Pastor Bo, “but we hope to see our people sacrifice and commit here. I see their hearts and I see they love God.”

If your church is interested in starting a Church2Church partnership  with Metrey Pheap Baptist Church, please visit texasbaptists.org/church2church for information. Texas Baptists is collecting a list of churches affected by Hurricane Harvey  and seeking to connect partner churches to come alongside to aid in recovery efforts.