by Guest Author on January 3, 2019 in Great Commission 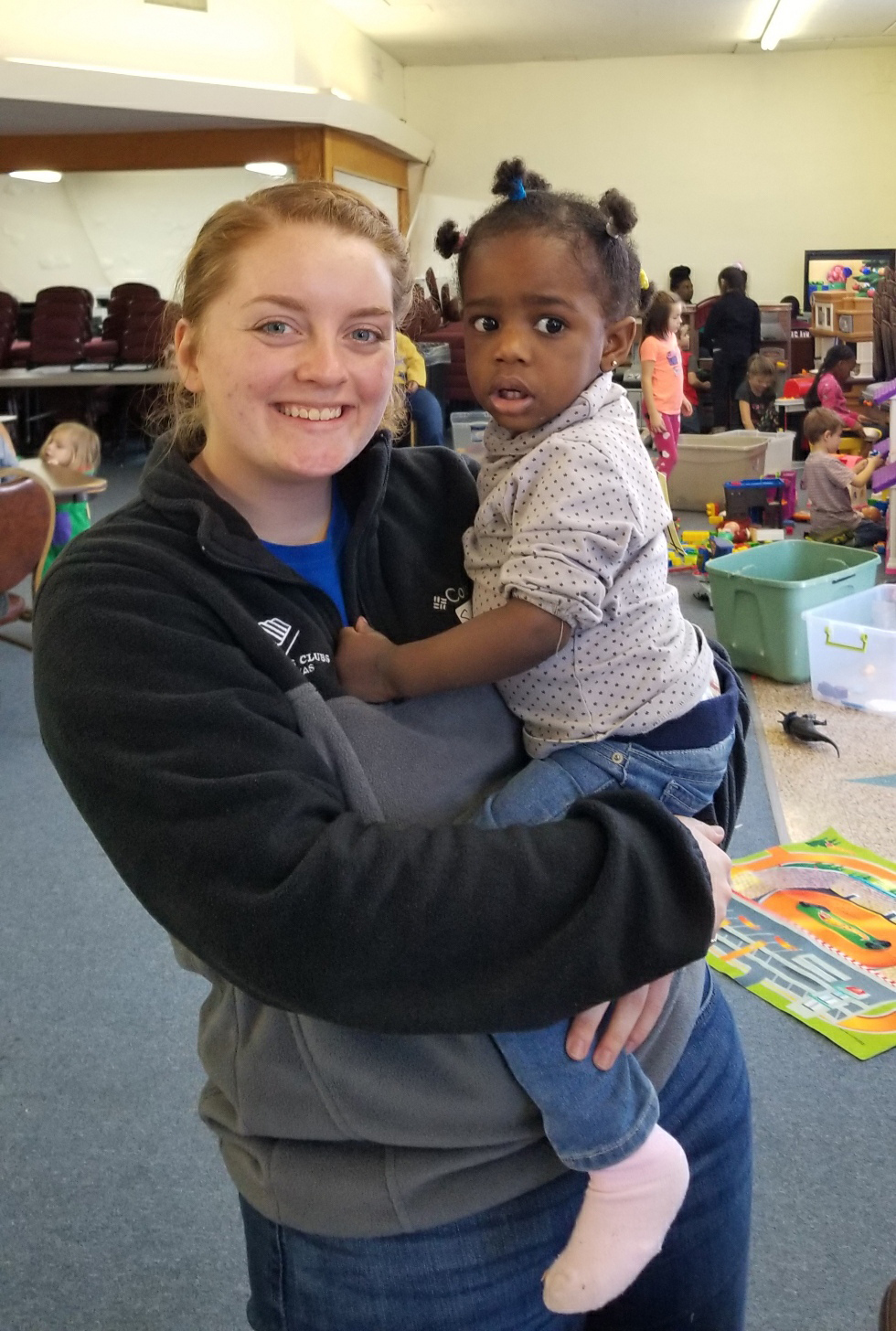 ARLINGTON—Today was so fun! I intentionally put myself in a position that I would be uncomfortable so that God could use me. So I decided to do cards a.k.a. registration. I was scared to do that initially because I knew I would have to communicate with a lot of people and that's something I struggle with. I told my team leader last night that I wanted to do cards so that I couldn't get out of it. At first, I was still really scared, but I didn't want to talk to anyone or go help them. It got to the point where I didn't have a choice because all of the other people were busy and one of the ladies needed help. 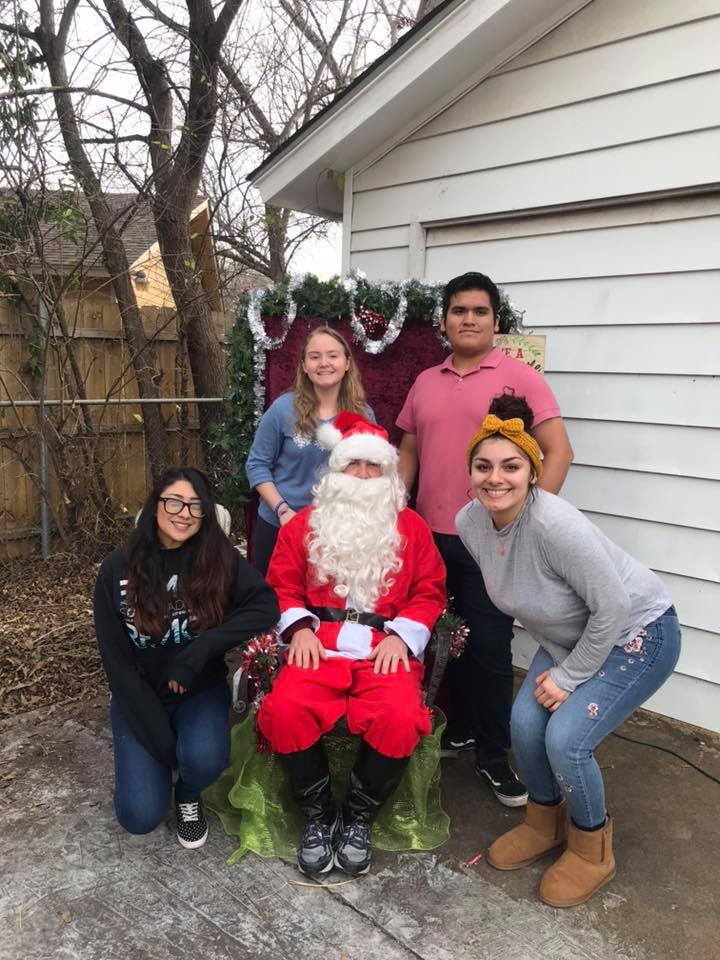 A woman walked in and when I handed her the clipboard and explained to her what she needed to do, she kept saying “sorry, sorry, I'm so sorry, this time of year is rough, I've had a bad morning, etc.” I sat her down as she finished filling out the paperwork, and I verified her documents. As I was looking over birth certificates and other things, her eyes glowed telling me about her kids and the stuff they like to do, she told me she had nine kids, and only three were still young enough to live in the house. Then she started talking about her 11-year-old. She told me that because of her self-harm habits and attempted suicides that her daughter had to be in and out of a psychiatric ward and that she wanted to get her something nice for Christmas so that she would maybe want to stay. She wasn't just talking about her daughter coming home; she was talking about how her daughter doesn't want to stay on this Earth. That broke my heart so much. She teared up at this point, and she looked at me so solemnly and just said, “can you just keep my baby girl in your prayers? I don't know what I would do if I lost her.”

I asked her if she was comfortable with me praying with her right then, and she said that was okay. So I asked her if there was anything else that I could pray for and she began to tell me about many of the other struggles she was facing with her family. She wasn’t able to work, her husband just lost his job, and she missed her renewal for food stamps. The only things that she was able to get for Christmas were three gifts for the three kids that were in her household.

She was so upset because they didn't even have a Christmas tree up because she was injured and couldn't do it. She was broken, overloaded and just exhausted. I took her hands and prayed for her, hoping that she would find peace and comfort in Him and not to trust the world and that He would provide for her like we knew He could. And I prayed that her daughter would heal mentally and physically. I also prayed He would be able to allow someone into her life to disciple her and lead her towards him.

After we were done, I talked with her for a while and then she got called back for the next group and left. I was so encouraged by that woman and her trust in God. She left there knowing that He would take care of it, and I'm confident He will.