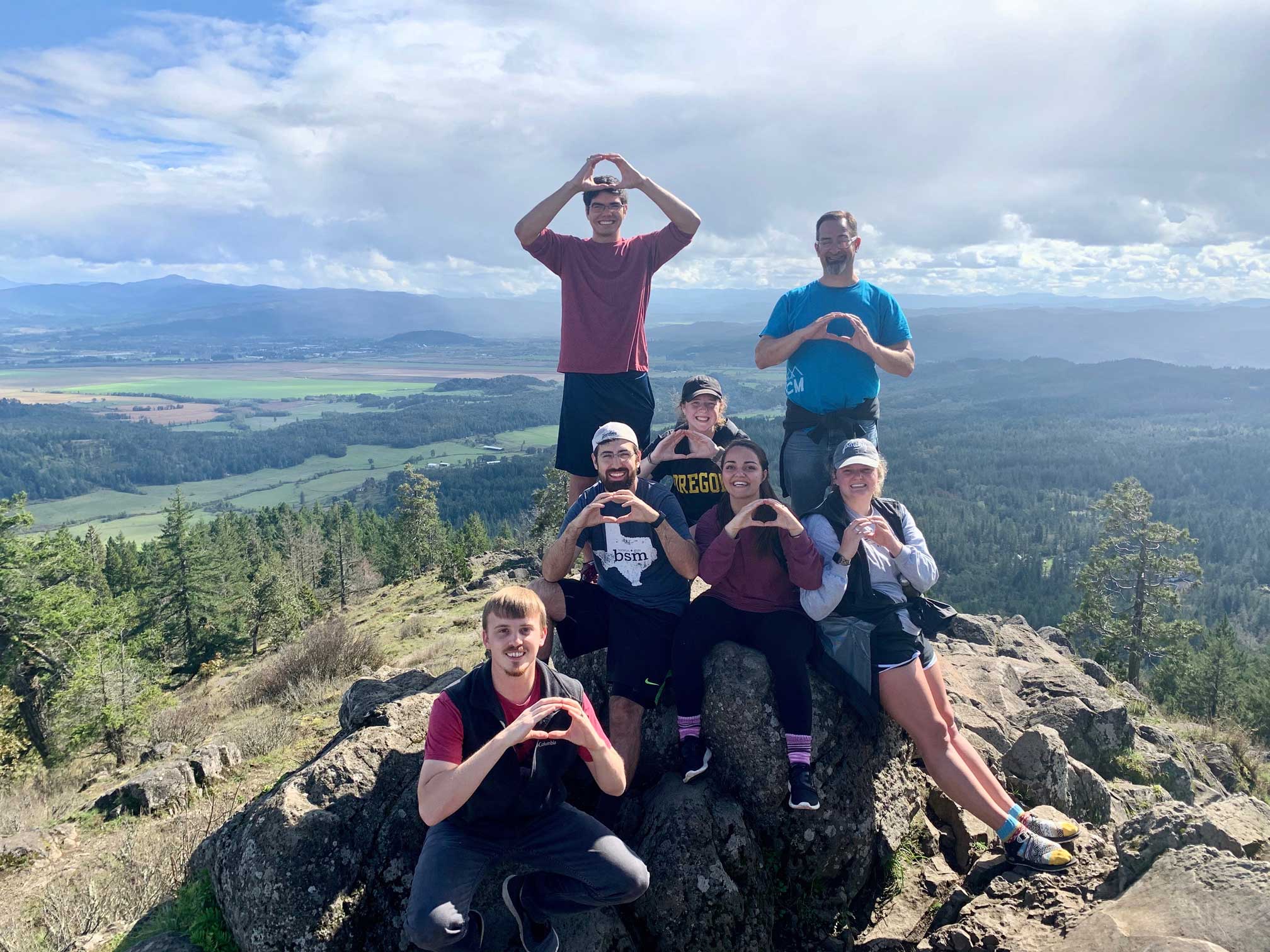 Two Texas Baptist Student Ministry (BSM) mission groups went up to The University of Oregon in October to assist with the relaunch of the Northwest Collegiate Ministry (NCM) as part of the ongoing partnership between Texas Baptists and the Northwest Baptist Convention.

Garrett and Rachel Harmon, former Texas BSM staff members at the University of Houston, relocated to Oregon after they felt called to serve among lost college students in the Northwest. They were determined to relaunch the NCM, the Northwest Baptist Convention’s collegiate ministry, on The University of Oregon’s campus, which had been inactive for a few years.

With a small staff of four people, the prospect of reaching a school of over 19,000 students was daunting. The mission groups from the Texas BSMs gave the Harmons and their team the manpower to conduct large outreach events and connect more students with the Gospel and Christian ministry.

By the end of the two weeks, an estimated 1,650 students had been impacted in some way by the work of the two groups. Eighty-five students were presented with the Gospel, and 600 spiritual surveys were filled out. A second NCM was also launched at Lane Community College, a nearby college with about 30,000 students.

The mission groups were primarily composed of BSM Campus Missionary Interns, recent college graduates who were committed to serving on college campuses for a year. For many of them, this trip was a chance for them to explore what collegiate ministry looked like outside of Texas. 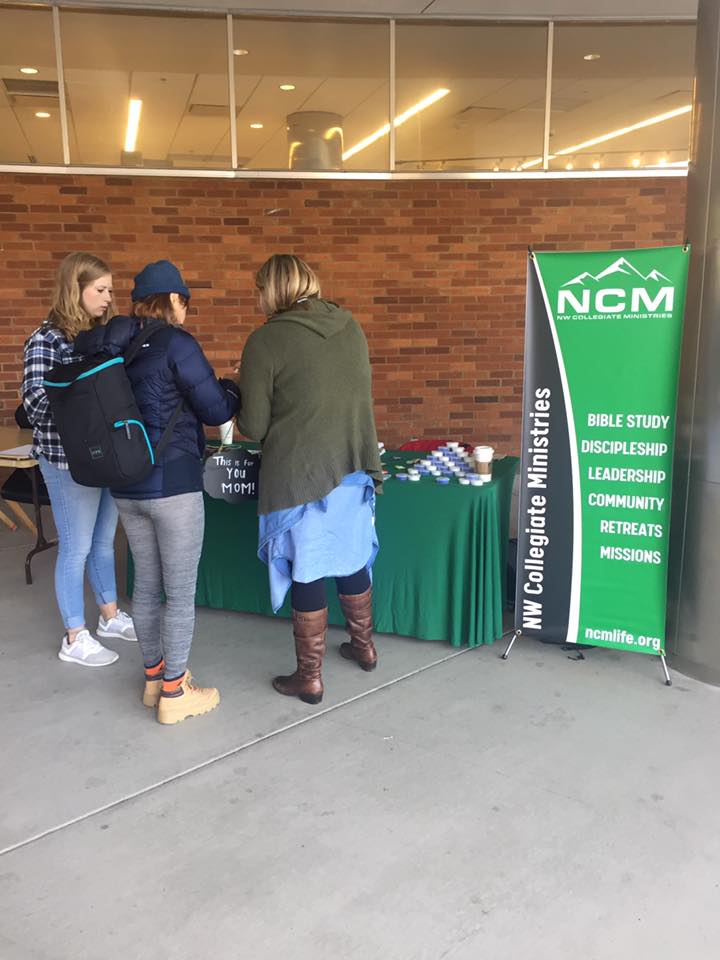 One of those interns was Warren Davie, who serves at Texas A&M University. He had expressed an interest in serving in the Pacific Northwest, so when the NCM relaunch trip was announced, he knew he wanted to apply. He was excited to learn more about the Northwest culture and how the Gospel could best be spread in that environment.

“I heard from people that this wasn’t a Christian environment,” Davie explained, “So I guess I was expecting a hostile environment. But I found it was more of an innocent curiosity about the Gospel.”

Davie, along with the other interns, helped the Harmons conduct outreach events and meet students. They hosted a midnight pancake night, set up lawn games on campus and passed out fliers. Most importantly, they made connections with students and invited them to learn more about the Gospel.

During the lawn games, Davie connected with two freshmen students. The young men, who were roommates, came to every event the team hosted. The last day the BSM team was on campus, Davie had a Gospel appointment with them. He was able to give each of them a Bible, the very first Bible either one had ever owned.

For Savannah Richardson, assistant director of Angelo State’s BSM, making connections was the most important thing the group did during their trip. Forming relationships opened students to the idea of hearing about the Gospel.

“Showing genuine care and having a passionate response to these students with the Gospel was so important, because otherwise the students would see right through you,” Richardson explained. “When you’re genuine, they are too.”

Clayton Bullion, director of Tarleton University’s BSM and organizer of the University of Oregon mission trips, explained that fostering collegiate ministries in other states was beneficial for both Texas Collegiate Ministries and their partners. He compared it to Jesus’ parable of the talents, explaining that God has called BSM to share their experience and resources with others. 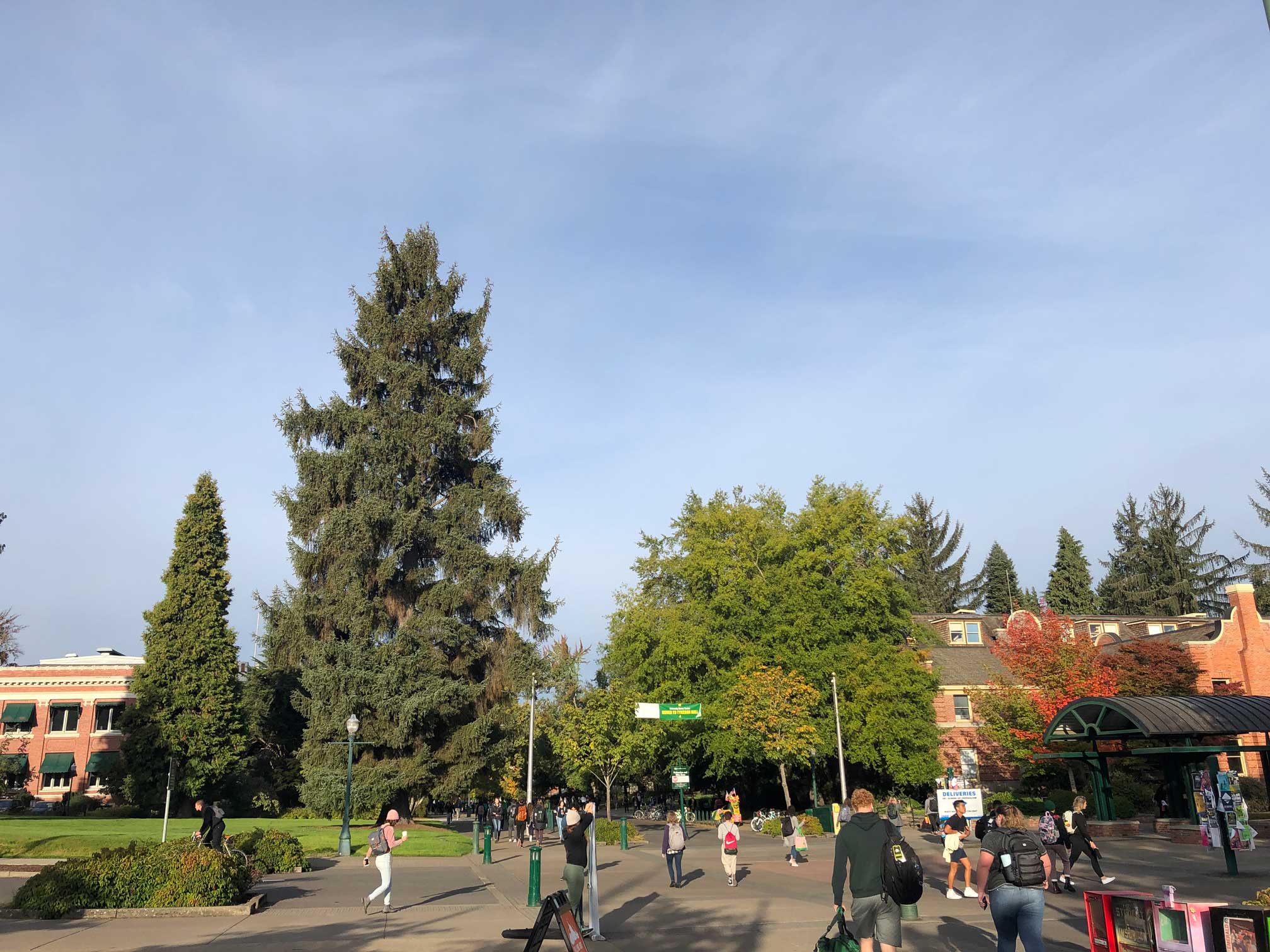 “One of the things we’ve realized in Texas is that we have everything we need… so we should be the place sending the most people to start other BSMs and campus ministries,” Bullion said.

Furthermore, this trip gave the campus interns a chance to see what collegiate ministry looks like outside of Texas. It was a time for them to grow and explore their future ministry opportunities.

For Garrett Harmon and his team, the impact of having a dedicated, passionate team devoted to ministering to students was instrumental in relaunching the NCM.

“Their commitment to joining us on campus and sharing the Gospel and having fun with the students was really sweet, and they brought a lot of joy,” Harmon said. “We were able to do a whole lot more because they came.”