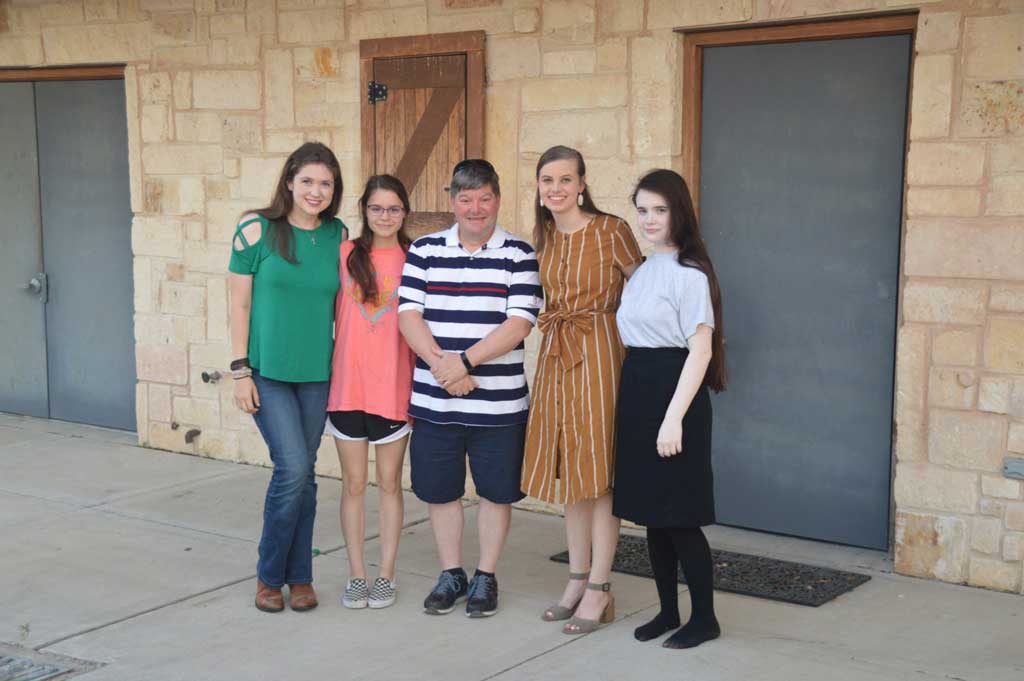 Eleven speakers competed in this year’s competition by submitting videos of themselves performing their speeches to be evaluated by a panel of judges. Texas Baptists staff created drills for churches to use in small, virtual competitions for their high schoolers. Students who achieved a perfect score of 300 in the drills were awarded with a certificate of “State Winner Perfect 300 Club.”

“Bible Drill and Speakers' Tournament is a ministry centered around developing Bible skills, scripture memory and doctrine study, which enriches the spiritual foundation of all who participate. The verses that children and youth learn will stay with them for the rest of their lives,” Lane said.

The speaking portion of the tournament gives students the chance to delve into topics in the Scriptures they have memorized.

“I enjoyed doing Speaker Tournament because it allowed devoted time to get together with a mentor and some friends to brainstorm theological topics and ideas to make you think deeply about not only your topic and speech, and the other's too, but about the Bible as a whole,” Green, one of the first-place winners of the Speakers’ Tournament, explained.

Kevin Patterson, Speakers’ coordinator at FBC at the Fields, agreed and said that the Speakers’ Tournament gives students the chance to learn an important life skill.

“Public speaking is a dying skill. The Texas State Bible Drill and Speakers Tournament helps to fill that void,” he said. “I love seeing the light bulb come on as young people begin to discover a God-given talent they never knew they had. Effective communication of Godly truths is a skill that all believers should embrace. Peter 3:15 commands us to, ‘always be prepared to give an answer to everyone who asks you to give the reason for the hope that you have.’"