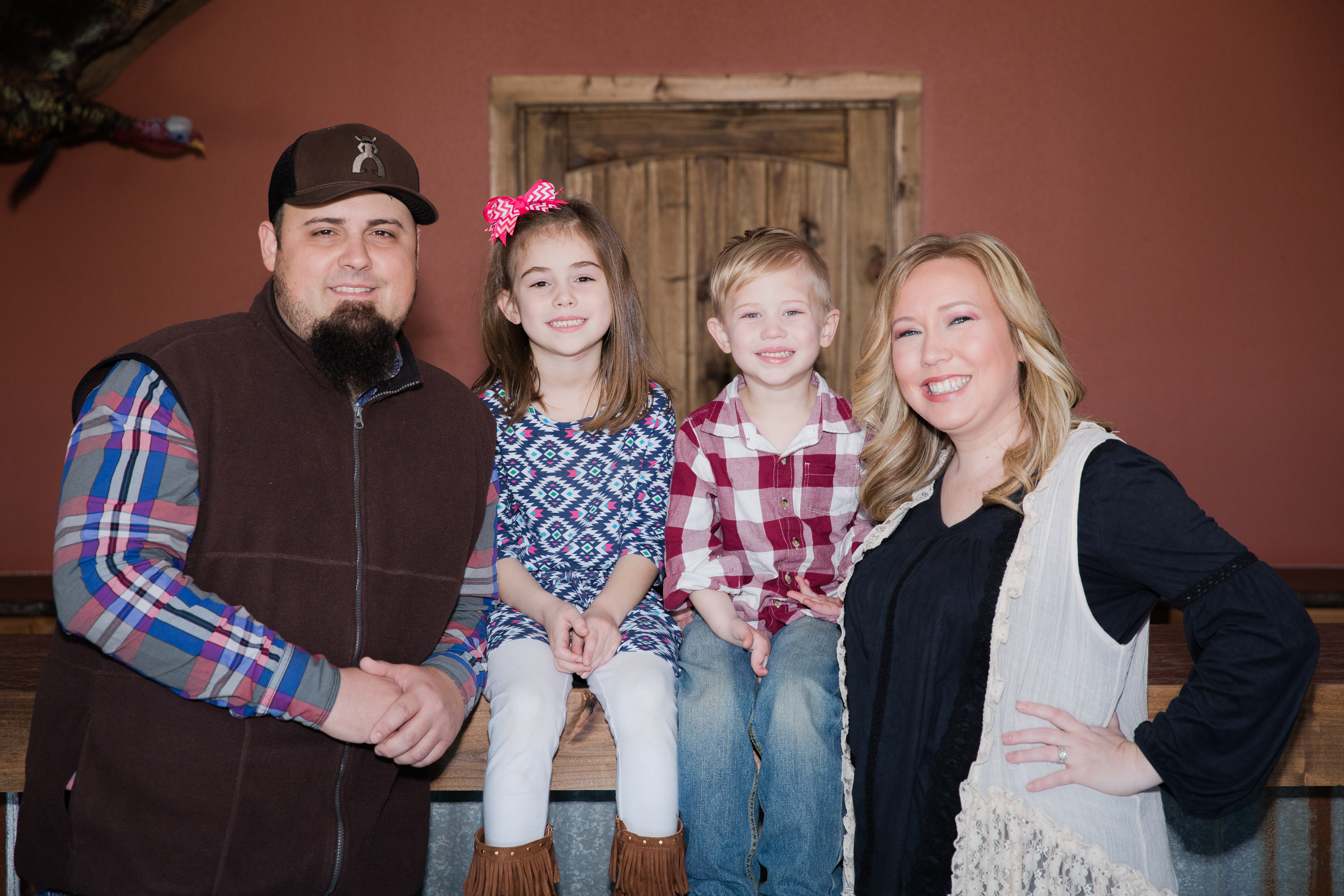 As Pastor and Church Planter Jordan Wilson stands back and reflects on all God has done in the three-and-a-half years since  Tyler County Country Church (TC3) began, he is truly in awe. Standing in a 16,000 square foot, two-story building in Woodville, which opened its doors in October 2016, Wilson can point to so many moments of God’s faithfulness and provision.

TC3 was started by Wilson and his wife, Emily, in 2013 after being approached by First Baptist Church Woodville and six other churches who saw the need for a new church in the area to reach a different segment of the population. Initially, the church was started as a Cowboy Church, but they soon found that the model did not quite work for the people they were trying to reach.

Wilson learned about a new Country Church model through his work with Texas Baptists and found it was just the right fit.

“There are certain elements that make Country Churches successful and we believe we can take those tools and use them within our context to reach people,” he said.

From playing country music to enjoying a relaxed dress code and atmosphere, the model has allowed visitors to feel right at home. It also embraces the “Southern” culture of the country, as many in the community enjoy recreational activities like hunting and fishing.

From the beginning, Wilson knew TC3 would be a church that would reach people who were not already in church.

“We are also a church for people who know they don’t have it all together,” Wilson continued. “It’s okay to come to Country Church. To come home and be who you are … We embrace the grace God has given us through Jesus. No matter what they’ve experienced, they will not be judged. They are just going to be loved.”

The church has seen 50 baptisms and professions of faith. Starting out with just a handful of members, the church now averages well over 300 each Sunday and pray to fill every seat in the 450-seat worship center one day.

As you drive up to TC3, trucks line the parking area and a bluegrass band fills the air with soothing rhythms and harmonies. Walking into the lobby, six large whitetail deer mounts line the wall of the balcony, with a bison, elk and turkey at eye-level. A welcome center and “outpost” with church apparel also draw you in. 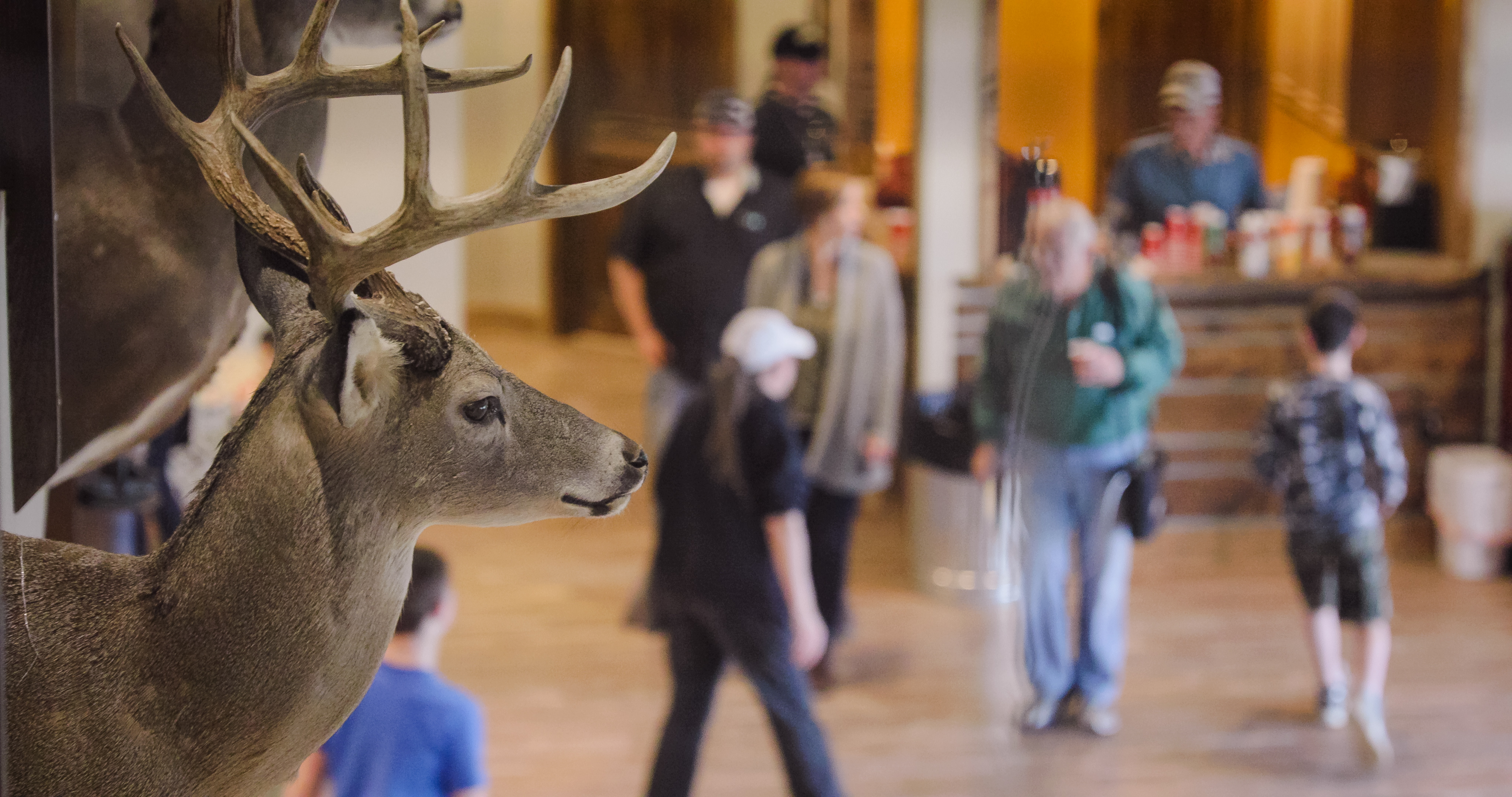 For Wilson, each component of the first impression makes a difference and each element was selected intentionally. Striving for excellence in everything they do has also been a primary motivator.

“It sets the stage for country people to feel at home and for God to move,” he said.

When TC3 began, they met on the local county fair grounds, then moved outside when they outgrew the space. As summer months approached, meeting outside was no longer possible, so the church moved to a school cafeteria for several months. Then one day, Wilson received a call that changed everything – a donor wanted to give the church 30 acres of land to have as their own.

“God blessed us with this property of 30 acres, debt-free. There is no other explanation than it was God’s blessing,” Wilson recalled. “We purchased our own tent and for two years we met for church right here on the property.”

In October 2016, TC3 opened the doors on their new two-story facility, with six children’s classrooms and a spacious multi-purpose lobby.

“Anytime a blessing comes in life, there’s always a temptation to relax and stop moving forward,” Wilson said in a 2016 church report. “While that’s good for a season and maybe necessary, what’s happening at the Country Church over these last few years is only the beginning of what we believe God wants to do through this church. We pause for a moment and give thanks to the Lord and those who He’s used to make all of these great things possible up to this point, but we also continue to look forward to our future. It is our hope that God would use this church as an example of what could be and will be all throughout our region and to other rural parts of the country.”

Although the congregation is only three years old, TC3 has a heart to start new churches as the opportunity arises.

“Other churches came together a few years ago to plant our church, and we feel called to do the same,” Wilson said. 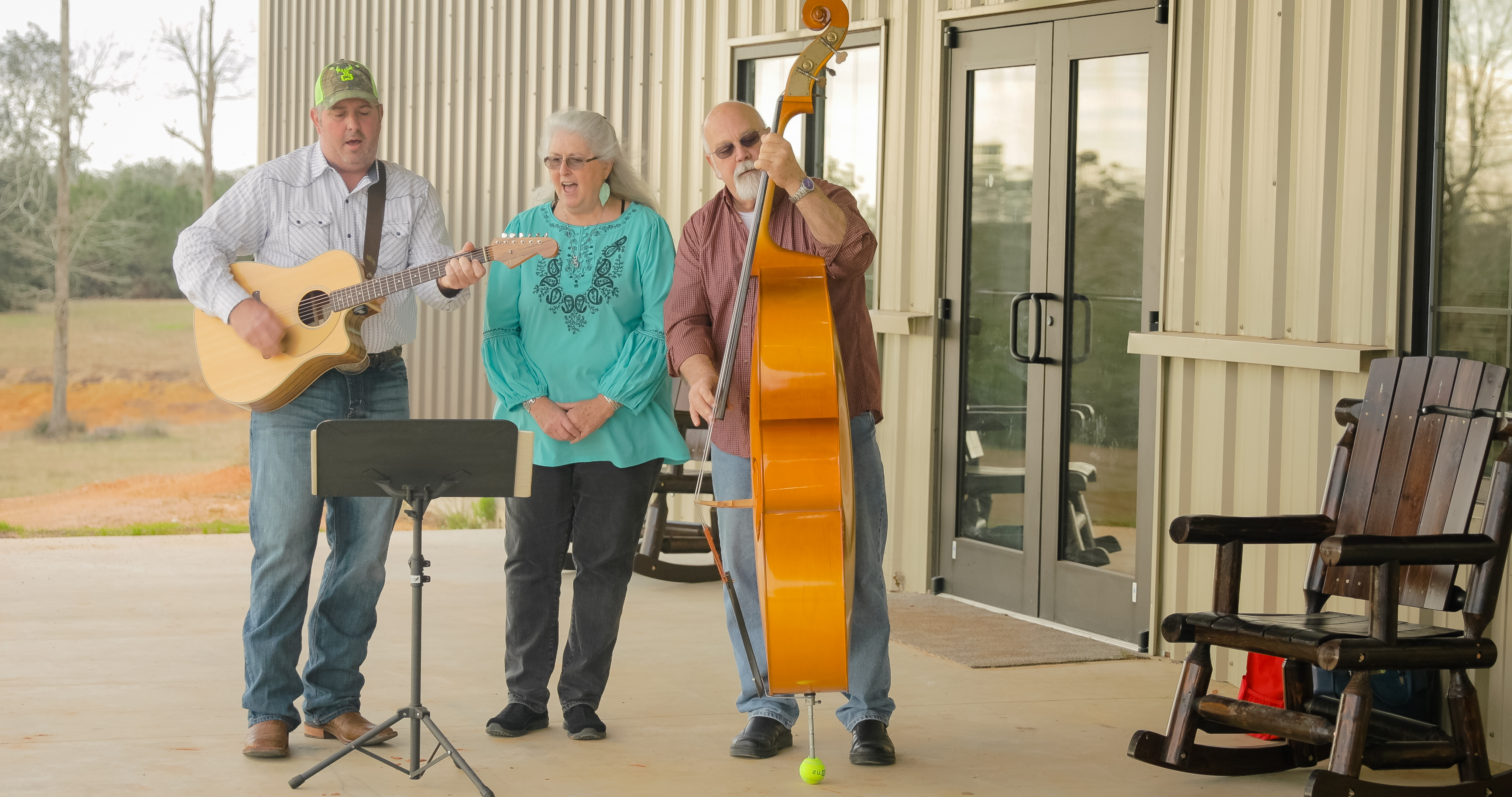 With an average of 5,500 churches closing their door in America each year, Wilson sees the need for new church models that are needed to reach the state and country for Christ. Through the success they have seen at TC3, he believes many aspects of the Country Church could be duplicated to reach nearby communities similar to Woodville.

Reflecting on his work as a church planter, Wilson said, “It’s easy to see the glamorous side of church planting – and it is the most rewarding thing you will do in your whole life. But, I want people to understand and know that it is some of the hardest work you will do as a minister.”

Wilson is thankful for the support he has received through Texas Baptists Church Starting. He encourages other individuals prayerfully considering planting churches to utilize the resources which have led to their church’s success.

“It means a lot to know that that somebody is ready to come alongside, support and build you up and help you,” he said of the Church Starting Team. “It would be really easy to feel like you are an island on your own. But, we’ve got a team of people who really come alongside us and supported us through local churches, our association and our Growth Review team. When we join together we can accomplish great things – a lot bigger things than we can when we are separate.”