Medical Missions Together: a Father and a Son

by Guest Author on February 18, 2019 in Great Commandment 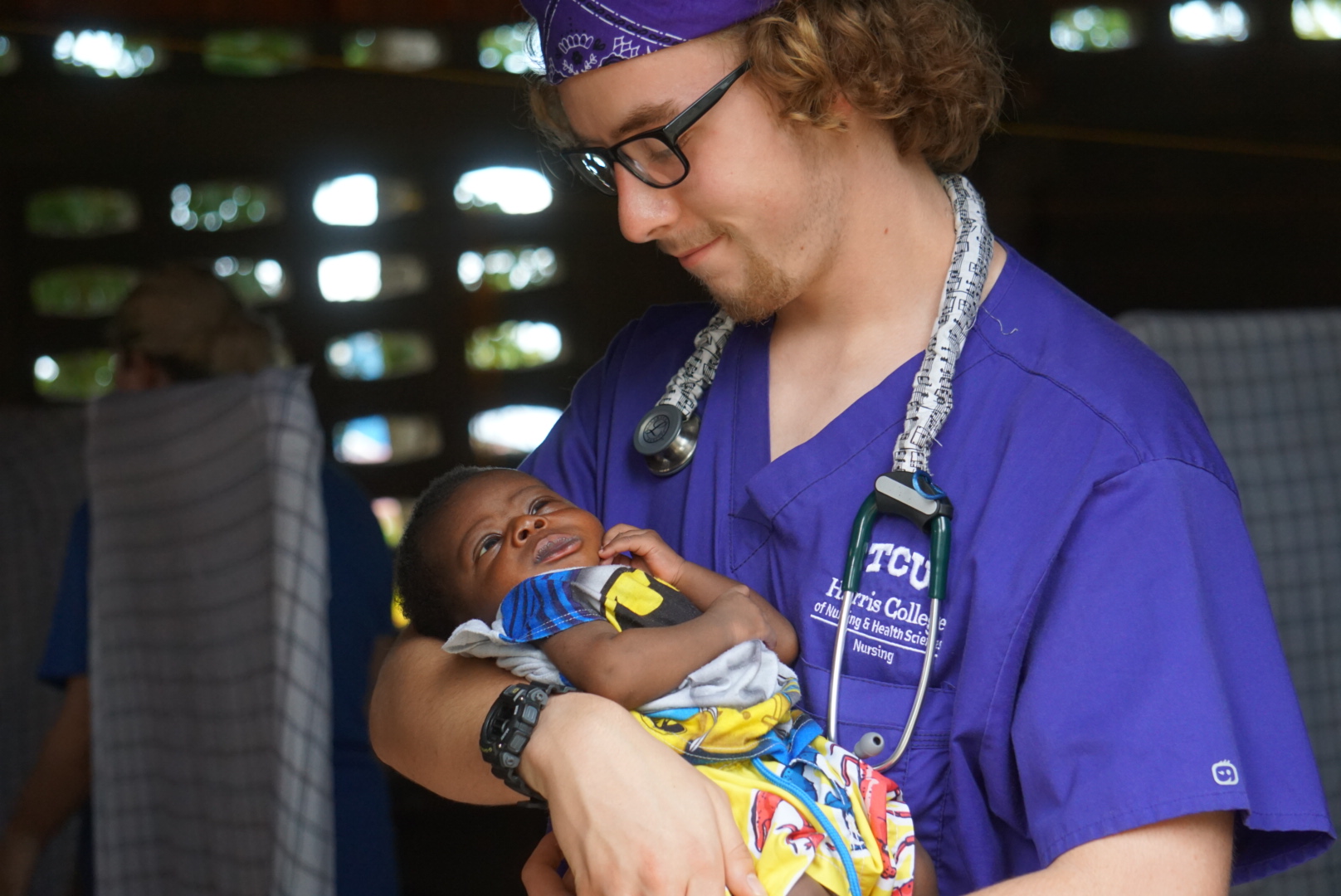 Caleb Youngblood serves as the ministry assistant for the UT-Tyler Baptist Student Ministry.

What is it like to go to a Caribbean island, not for tourism, but for the sake of the Gospel of Jesus Christ? How would you serve? What needs do they have?

Taz Turner, 20, was able to experience something undeniably unique - the opportunity to serve with his father, Bryon Turner, through medical missions in Haiti this past January.

Being a college student at Texas Christian University (TCU), Taz studies nursing and is actively involved in the Baptist Student Ministry (BSM). He began investigating Go Now Missions and what it might look like to serve in Haiti over Christmas break.

Go Now Missions presents opportunities to college students in Texas to share the gospel with people locally, nationally and internationally. The mission trip opportunities are very diverse and include needs in several different professions. Thus, the opportunity to serve in a medical capacity stood out to Taz.

Turner recalled how his dad had been on a medical mission trip before to Guatemala, and ever since, had been wanting to do something similar with him.

“As I was considering a possible call to go to this Haiti trip - he was at the same time putting out feelers about possibly going on a trip. In communication with each other, [we decided to see if] Go Now Missions would allow him to go on the Haiti trip as one of the professional nurses,” Taz continued. 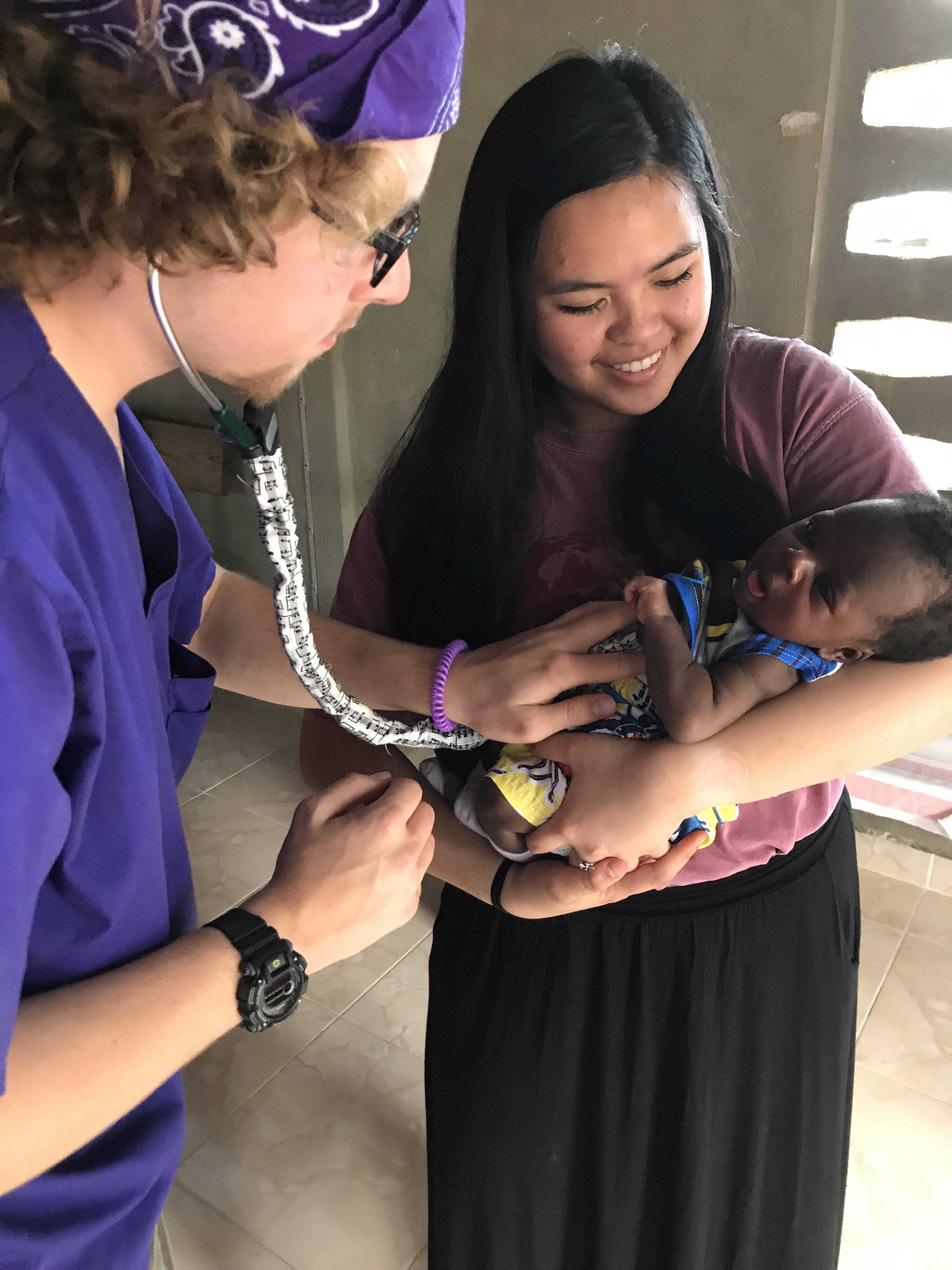 It was meant to be

Flying into Haiti with his father and the rest of the team, Taz was struck immediately by seeing the status of the country. Wide-open dirt fields, deforestation and trash everywhere quickly became a common sight. The team became familiar with their surroundings during the first couple days of their stay, and then began what they had come to do – medical outreach.

“We would get in the back of a truck and we ride up the mountain. [Arriving at a] community center or a church building...we would have vital sign stations, assessment stations, a pharmacy station and areas where patients could wait to be seen,” Taz recalled.

In order to receive medical attention, patients would walk anywhere from a few minutes away to a couple hours, depending on where they lived. All of the students working in the medical units were instructed to pray individually with each of their patients. These moments of prayer developed into significant moments for the students. A moment to spiritually bless people.

As the week passed, Taz was surprised by how a team comprised of so many different competencies were able to work together in effective ways, and said, “Things that might have ordinarily annoyed me or brought about negative reactions, just didn’t do so. Nobody ever seemed to get angry with each other.” 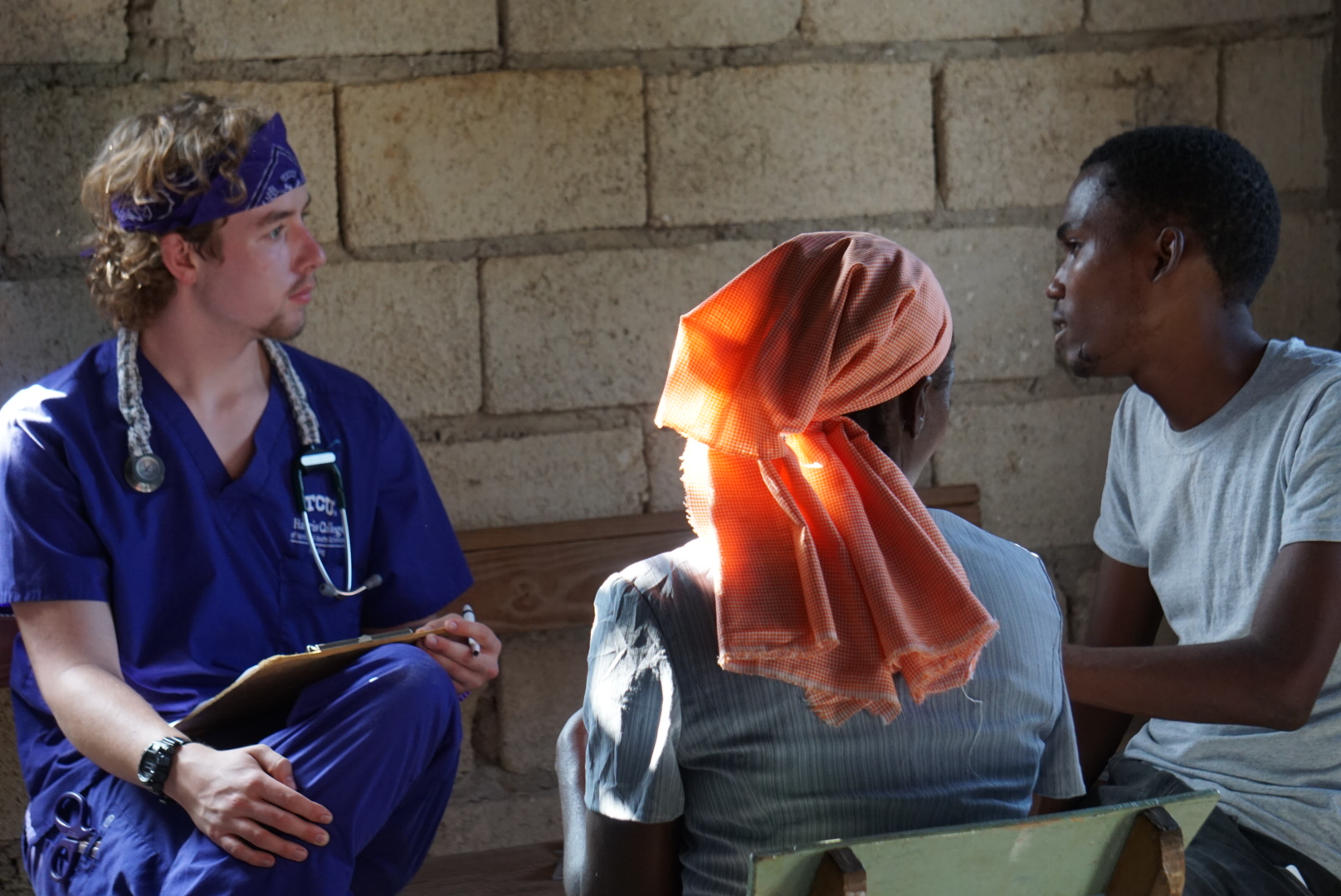 Taz was blessed to see how his father grew during the experience.

“[My dad] was struck by the realization that Christianity is not an American religion and is not owned by Baptists in Texas...that the Spirit is alive and at work all across the world,” he said.

His father, Bryon, also found it to be an incredible experience through seeing how Taz was able to use his medical and leadership skills.

“It definitely added more depth for us,” Bryon related.

After having returned from Haiti, Taz continues to realize the importance of the Gospel and indicates that his relationship with the Lord is growing every day. It has found a greater reality in his life...to the point that he desires to see the outflow of his relationship with God be seen in spiritual conversations with others.

Not only that, but he gives high marks of recommendation to Go Now Missions.

“I believe that Go Now Missions is an organization that is grounded in the Gospel and grounded in sharing Jesus’ name, and so I would be honored to work with them again,” he states.

Warren Ethridge, BSM director at TCU, said, "part of our mission at Horned Frog BSM is to equip our students in evangelism, discipleship, and missions because God has a heart for the nations! Our two Christmas missionaries are the first examples of our goal to send Horned Frogs to the ends of the earth."

Currently accepting applications for the summer positions, Go Now Missions is looking forward to seeing how the Lord continues to use individuals like Taz to share His story of salvation with the lost. For more information about positions available, please visit gonowmissions.com or call (817) 277-4077.