Reaching out to neighbors and fighting to end poverty

Pastor Daniel Banyuls has served faithfully at Iglesia Evangelica Bautista in Cerdanyola, Spain, for the past 15 years. He supervises the church’s local food ministry, which provides groceries to about 50 neighbors in need each week. They partner with the local government to raise awareness of the ministry in the neighborhood and the results have been humbling. 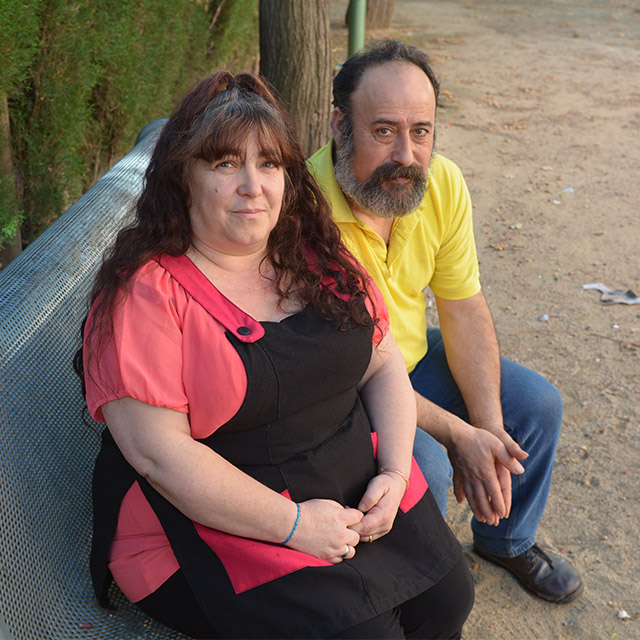 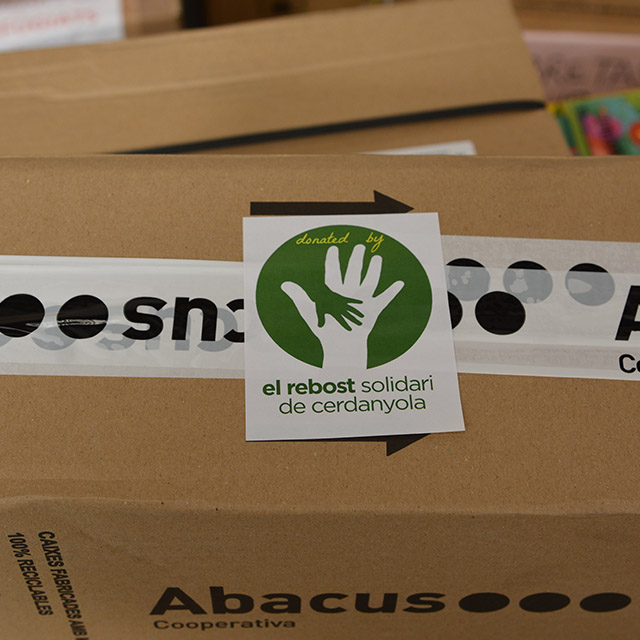 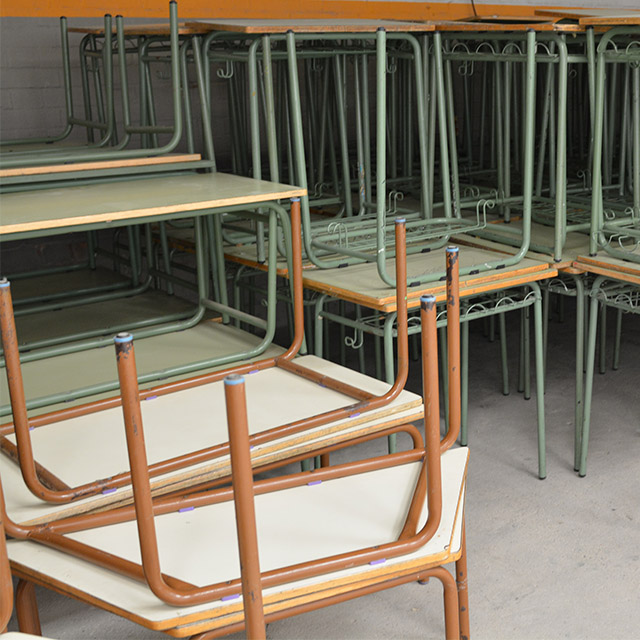 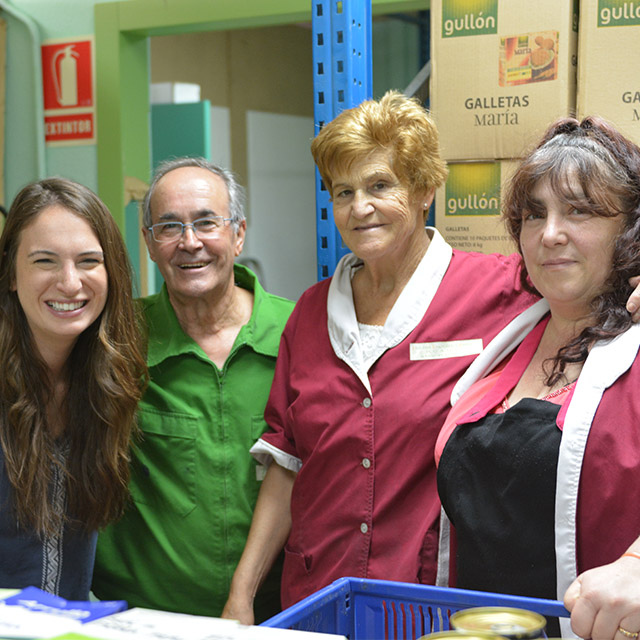 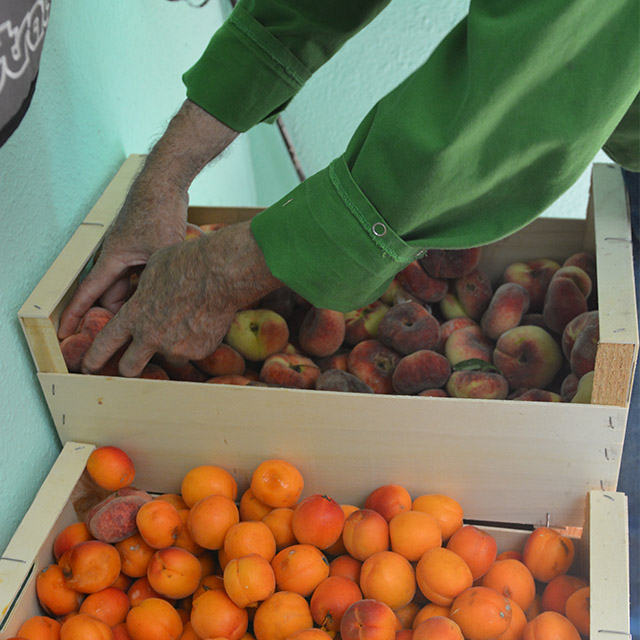 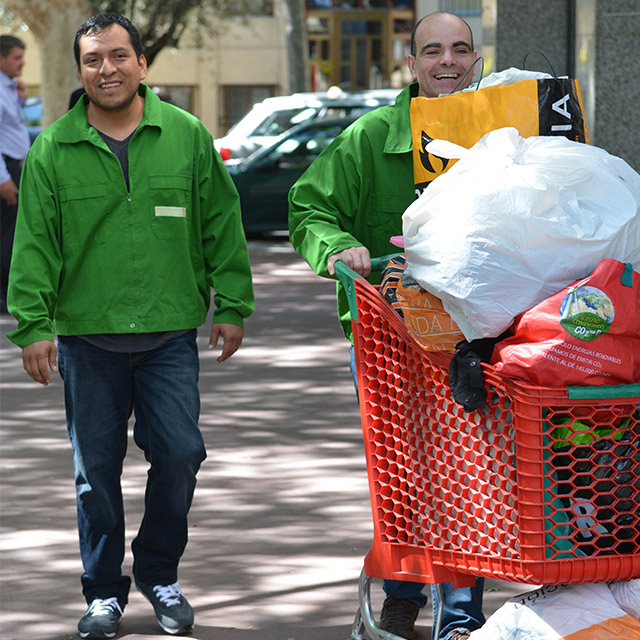 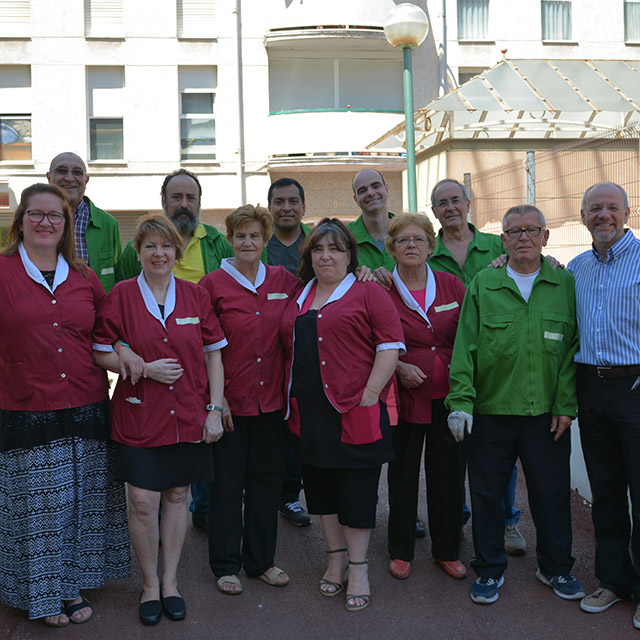 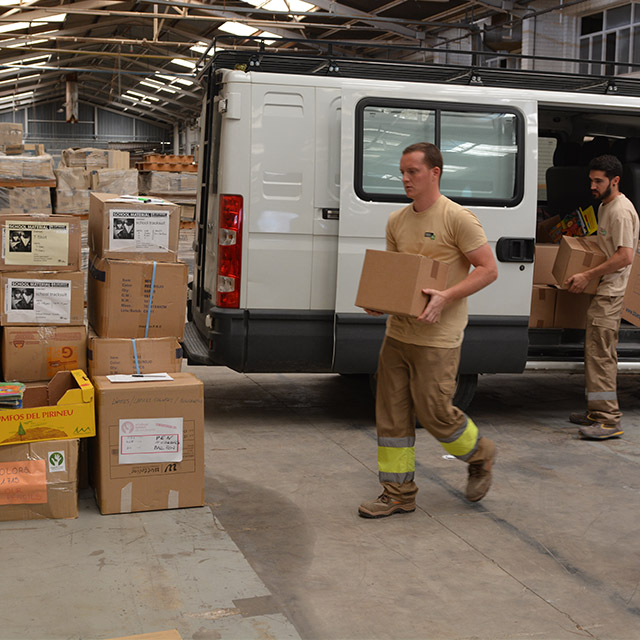 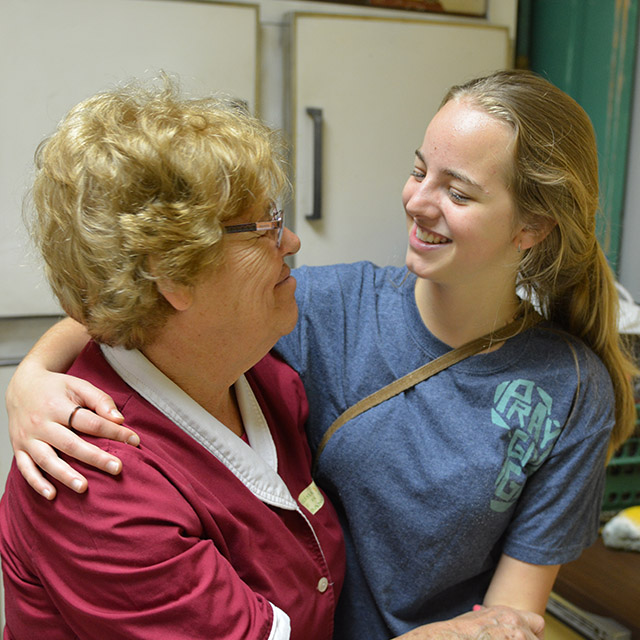 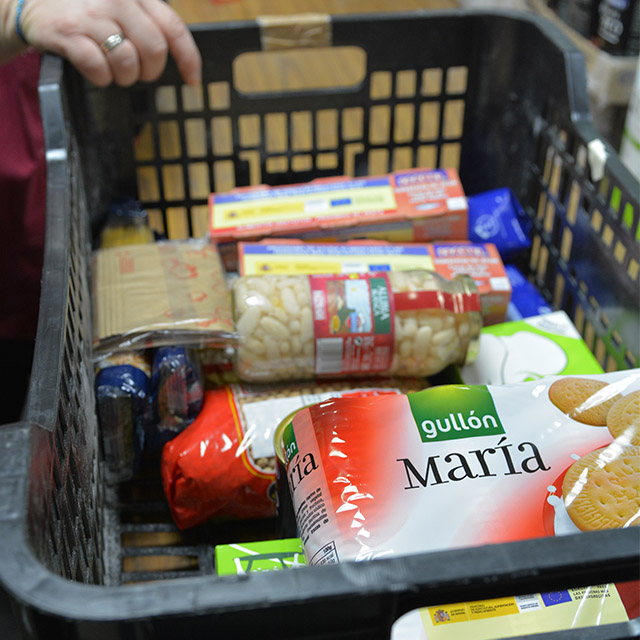 The need for help in their local community is great, with many people suffering from the continued impact of the economic crisis of 2008. The opportunity to provide even a few staples, such as milk, bread, rice and meat, has had ripple effects in the local area. While the church has been in existence for the past 50 years, for the first 30 years Banyuls said most people did not know the name or anything about them. When they began the feeding ministry 20 years ago, the community began to take notice and now most people know about the church and have seen the members serving as an expression of their faith.

Pedro has attended Iglesia Evangelica Bautista for 36 years and is a faithful volunteer each week at the feeding ministry.

“As a Christian, it is a way to be known as the city - to be a light and a testimony here,” he said. “The neighbors know us through this social ministry. This is a great way for the church to be known through this area.”

One neighbor, Antonia, comes every two weeks to the ministry to receive food for herself and her paraplegic son, who has been paralyzed for the past 12 years. Antonia is unable to work because her son requires full-time care at her home. Without the assistance of the food ministry, her family would be unable to make ends meet.

“Through this feeding ministry, we are fighting material, educational, emotional and spiritual poverty,” Banyuls said.

Last October, as refugees continued to flood into fellow European countries, Banyuls realized his church and community needed to help. He began spreading the word about collecting donations for refugee camps in Croatia and then stretched support to Greece, as well. In June, they shipped their 11th container of supplies to Greece. This shipment was special because it was filled with everything necessary to begin a school in the refugee camp. From desks and chairs to pencils and paper, donations flooded in from the community as well as ministries and churches throughout the country.

According to Banyuls, this is one of the largest networks of support in Spain for refugees in neighboring countries. The partnership across the country to help those in need has been truly inspiring to the local pastor, as well as their congregation.