Texas Baptists are involved in ongoing ministry along the border between Texas and Mexico through River Ministry missionaries. On Nov. 17, Texas Baptists will join with Mexican Baptists for a Border Summit symposium in Matamoros to discuss ways to respond to the needs along the border. Raquel Contreras, editor of the Hispanic Baptist Publishing House in El Paso, will be the keynote speaker. Additional leaders from Texas and Mexico will discuss challenges and opportunities for ministry. Dedicated time will also be given to brainstorming ideas on how churches can respond. 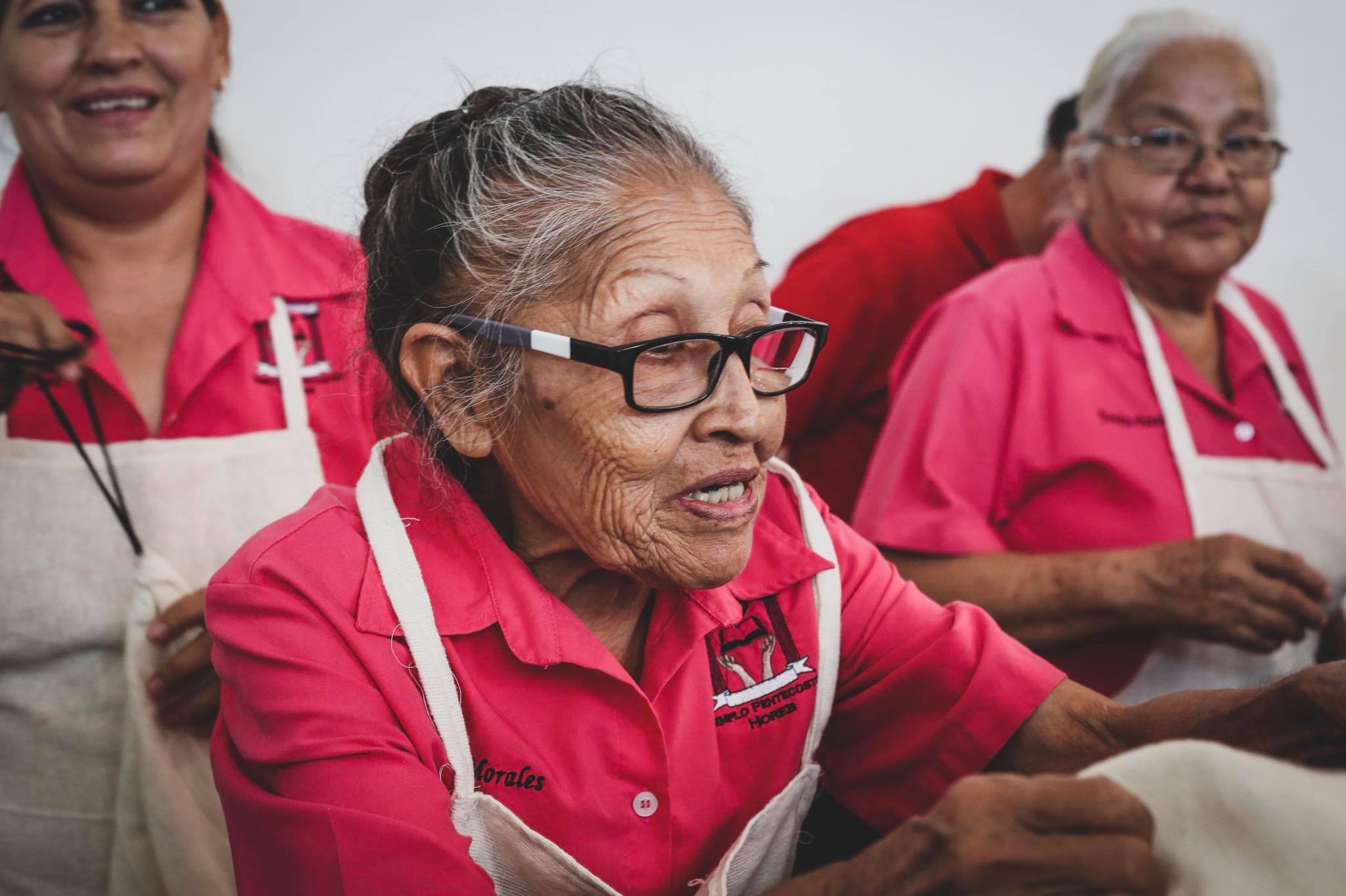 “The summit is a response to the urgent need for us to impact the Mexican/Texan border with the Gospel,” said River Ministry Missionary Abraham Cervantes, who serves in Matamoros. “It is going to help us streamline our efforts so we can come up with a pastoral response for this region, which is encountering all sorts of major challenges.”

He said the plan is to analyze the reality faced by people living on both sides of the border, including challenges faced by those who must remain on the Mexican side after failed attempts to enter the United States.

The border towns of Nuevo Laredo, Laredo, Matamoros, Reynosa and McAllen have seen an influx of refugees and deportees over the last few years. Other border towns, including Piedras Negras and El Paso, are preparing for ministry needs as refugees head toward the United States, according to Daniel Rangel, director of Texas Baptists’ River Ministry and Mexico Missions.

In response to an increase in ministry opportunities along the border, Executive Director David Hardage encouraged Texas Baptists churches to “do what we always do—meet human needs and share the love of Christ.”

Ruth Ortiz, River Ministry missionary in Nuevo Laredo, works with local churches in Mexico to provide food, shelter and hygiene items to refugees and deportees. Over the last few months, Ortiz has seen an increase in the number of refugees from the Republic of Congo and Venezuela, in addition to Central America and Cuba. Volunteers rely upon cell phones to translate with the Congolese, who primarily speak Portuguese, as they meet basic needs.

One refugee Ortiz was drawn to was a six-year-old Congolese boy who traveled through the jungles of Latin America to arrive in Nuevo Laredo. He was separated from his family on the journey and survived alone in the Central American jungle for seven days until he was eventually reunited with his family. When they arrived in Nuevo Laredo, Oritz and others provided necessities to the boy and his family.

“I know people are nervous about safety, but we take a lot of safety precautions and are connected to the officials,” Ortiz said. “If anyone’s willing to come here, I’d love to take them across and let them see it all with their own eyes. They won’t go back the same.”

Several Texas Baptists churches have sent mission teams to serve along the border and support the local churches engaged in daily ministry to refugees. Since July, Imelda Corona has led three mission teams from her church, Iglesia Bautista Getsemani in Dallas, to serve in Nuevo Laredo. The church collected donations of sleeping bags, socks, backpacks filled with school supplies and food to distribute. Corona described opportunities to pray with families, engage in activities with children, and share the Gospel with many going through an extremely difficult time.

“God is bringing all the nations to one area to evangelize,” Corona said. “I encourage churches to see the spiritual and physical needs of those we serve.”

Rangel suggested several ways churches and individuals could give to support the continued work of River Ministry missionaries. Monetary gifts are used to purchase food staples, such as rice, beans and cooking oil. Through monetary gifts, hygiene kits can be also purchased for less than $1.00 per bag and shipped within 1-2 days to missionaries for distribution.

Donations of sleeping bags and tents are also useful in areas like Nuevo Laredo where churches house between 80-100 refugees some nights.

Click here to make a donation to assist refugees and deportees. For more information on the Border Summit or ways to get involved with Texas Baptists River Ministry, contact Gloria Tillman at gloria.tillman@texasbaptists.org, or 214.828.5182.